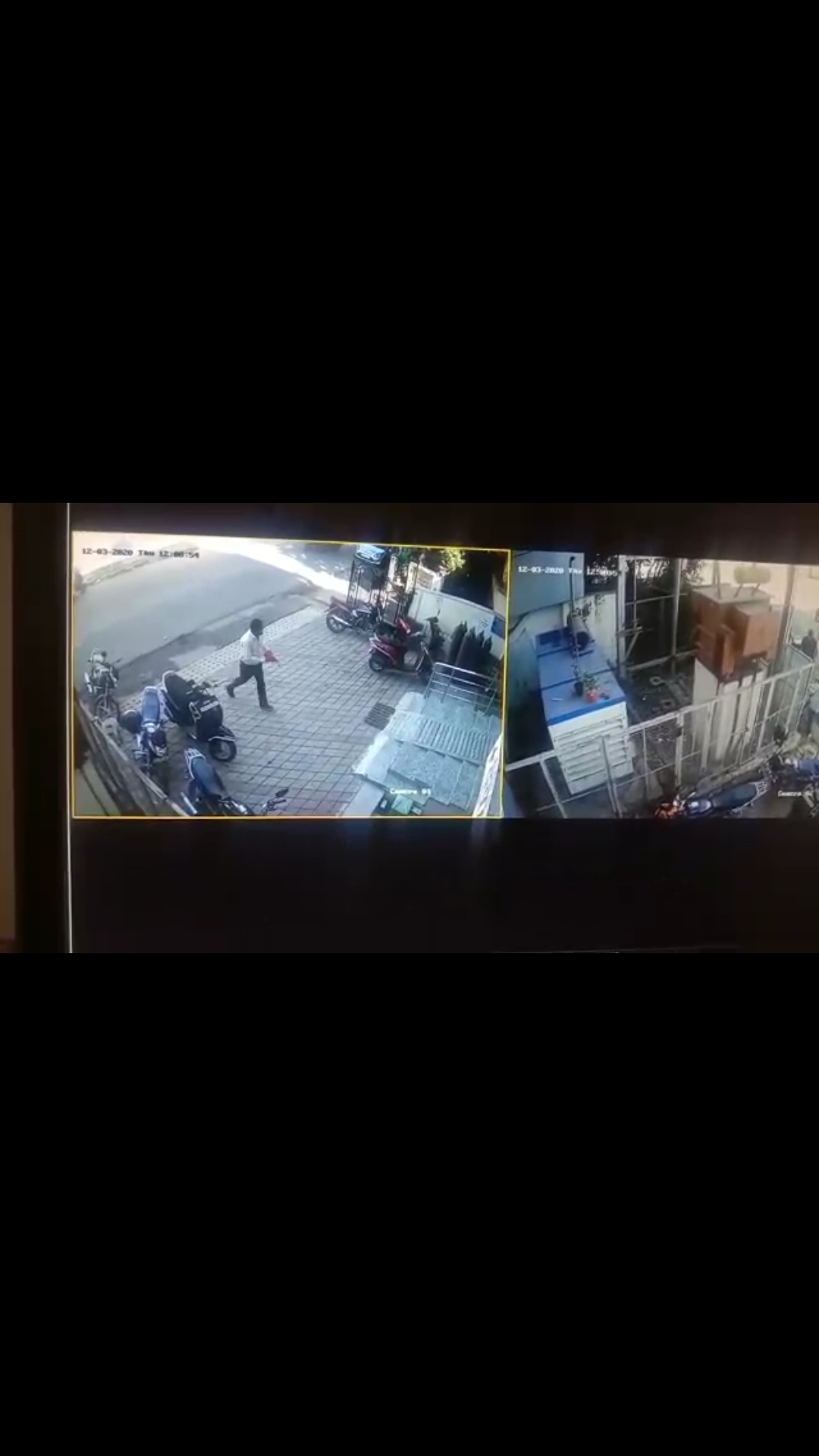 BHOPAL: A man posing as ‘doctor’ duped a jeweller of a 12 gram gold chain in Arera colony on Thursday afternoon. The accused ordered a gold chain from the jeweller and on receiving it disappeared from the scene. Habibganj police have registered a case and started investigation.

The complainant Madhaw Agrawal, the owner of Mahalaxmi Jeweller in 10 Number-market, received a call from a man who introduced himself as a doctor working at Agrawal Hospital in Arera colony, hardly 200 meters away from 10 Number-market. The ‘doctor’, claiming he was known to his (jeweller’s) late father, asked the jeweller to send him a gold chain weighing 12 grams, worth Rs 70,000 at the Hospital.

Agrawal, thinking that the caller was a doctor and known to his late father, did not think twice and sent one of his boys with a gold chain to Agrawal Hospital.

The ‘doctor’ upon receiving the gold chain, asked the delivery boy to wait for him and he went inside the hospital. The boy kept on waiting for over ten minutes and when he did not find the ‘doctor’, he informed the shop owner about it.

The complainant said that his delivery boy told him that the accused when he came to receive the order was wearing doctor’s coat and also carried a stethoscope. However, in the CCTV footage the accused was seen coming out of the hospital in casual clothes, said Agrawal. Expressing suspicion on his delivery boy, Agrawal has also asked the police to interrogate him.