BHOPAL: Pachmarhi was freezing at 5°Celsius, while fog and rain intensified the chilliness in the state capital on Sunday with poor visibility. It was intensely chilly in the morning hours due to light rain. Fog is expected to persist even on Monday. 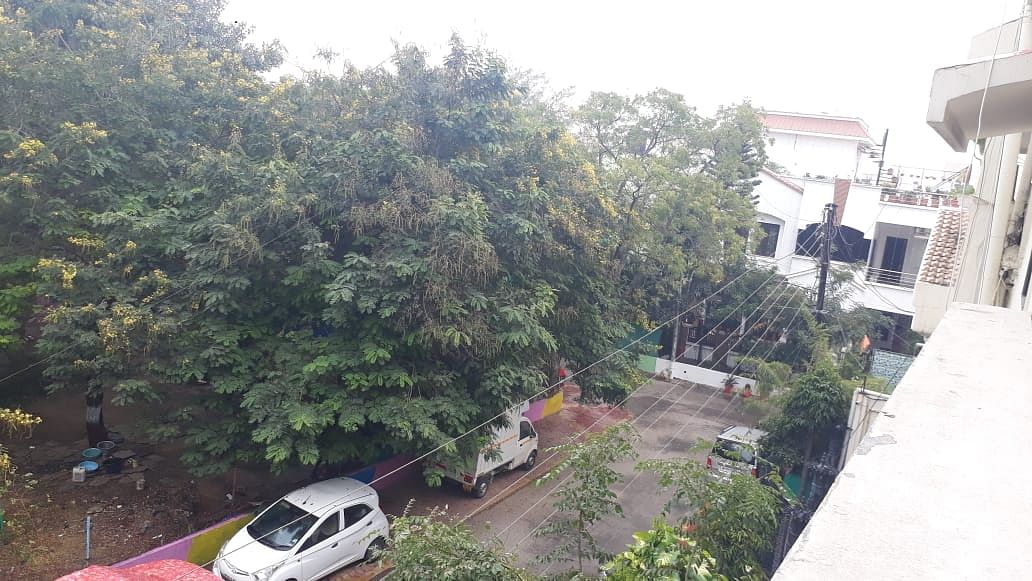