HomeBhopalMadhya Pradesh: Jobs to youth was not in Kamal Nath government's priority list

Madhya Pradesh: Jobs to youth was not in Kamal Nath government's priority list

The Chief Minister’s decision of ‘jobs-to-the-sons-of-the-soil’ has rattled the opposition Congress which was planning hard to make unemployment a major plank in the ensuing Assembly by elections. The opposition though has been targeting the Shivraj Singh Chouhan-led BJP government over the prevailing unemployment in the state, however, its own performance on this front during its regime has been nothing to write home about.

The Kamal Nath –led government had made a lot of noise about its resolve to provide jobs to the locals but it did little to walk the talk. Not even a single exam was conducted by the Congress government to give employment to youths.

In July last year, Nath announced that his government would reserve 70 per cent jobs in the private sector for the residents of Madhya Pradesh. However, the announcement remained just that – an announcement.

As for providing jobs in the government sector to the vast army of unemployed youth, the record of the Nath government was worse. Kamal Nath took over the reins of the government in December 2018. However, for the next one year, the Professional Examination Board (PEB) – the erstwhile Vyapam – did not advertise a single vacancy in the government. 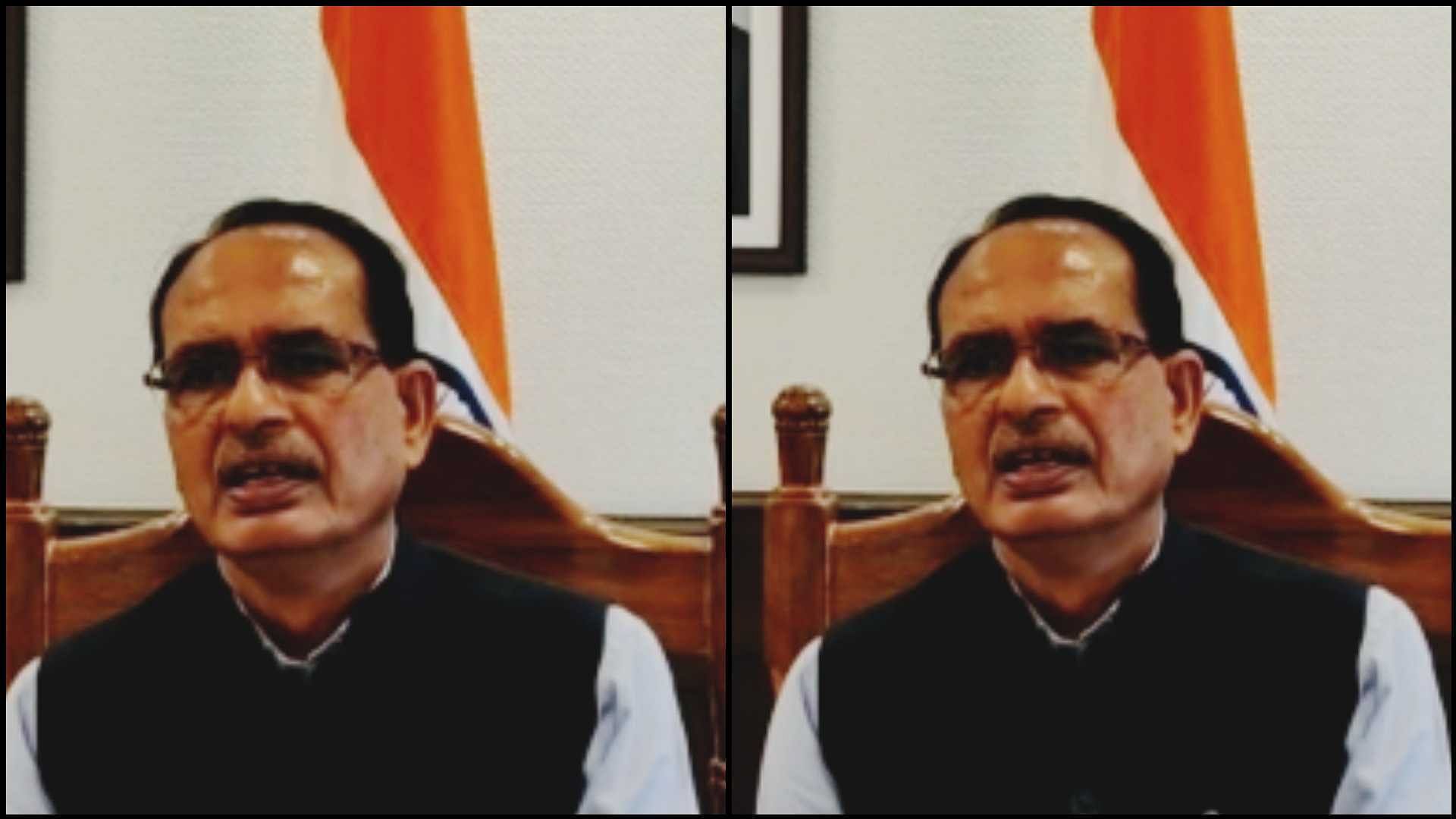 In the previous year, i.e. 2018, when the BJP was ruling the state, the Board had conducted as many as 18 examinations of which 12 were meant for job aspirants and six for students wanting to enroll in professional courses.

The BJP government was back in saddle in the state in March this year. And despite the Covid-related problems, the PEB has already announced that it would be holding six recruitment tests this year for appointment as lab technicians, jail praharis, sub-engineer, draftsman and ITI training officers, among others. 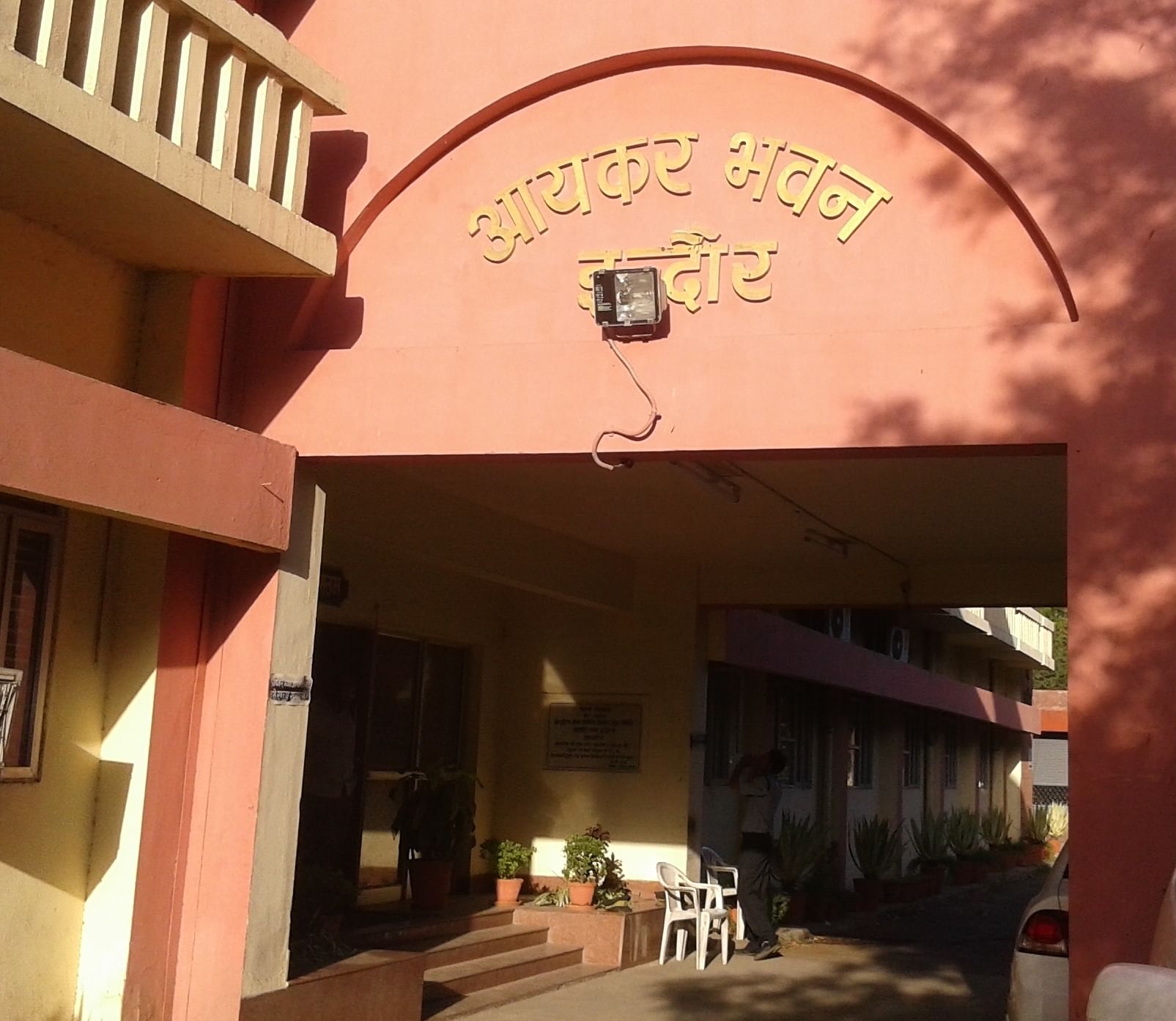 One glaring example of how providing jobs to the youth in government was missing from the priority list of the Nath Government was the way it dragged its feet on recruitment of 5,000 personnel for the state police force. Before the process of recruitment could begin, the government, on July 22, 2019, issued an order constituting a five-member committee to study the PEB’s working and to recommend how it should be reconstituted.

The committee was to submit its recommendations within a month. But when the Nath Government collapsed in March 2020, the report was still awaited.

“We cannot do anything on our own”

We conduct recruitment examinations on the basis of demands made by the government. If we receive a request for conducting recruitment tests, we do it. We cannot do anything on our own