CM announces ex-gratia of Rs 5 lakh each to the families of the deceased, Rs 50,000 to injured.

BHOPAL/ GANJ BASODA: Eleven bodies were taken on late Friday night from the well that caved in on Thursday night in Lal Patar village in Vidisha district. As many as 19 people have been pulled out safely from the well. The rescue operation was called off later in the night after bodies of eleven missing villagers were recovered.

The incident took place on Thursday night when the parapet wall of the well in Lal Patar village in Ganj Basoda, gave way, and the people who were standing on it fell inside.

Chief Minister Shivraj Singh Chouhan expressed grief over the tragedy and announced a financial assistance of Rs 5 lakh each to the families of the deceased, and Rs 50,000 each to injured and free medical treatment. District in-charge minister Vishwas Sarang distributed the cheques to the bereaved families in the village.

Rescue operation that began on Thursday night was carried throughout the day on Friday too as the teams faced a lot of challenges in taking out the bodies which were stuck in mud inside the well. The bodies have been disfigured and beyond recognition, police said. Eleven people missing from the village and bodies of eleven villagers have been fished out, police said. Teams of NDRF, SDRF, local police, administration and other authorities have been pressed into rescue operations. 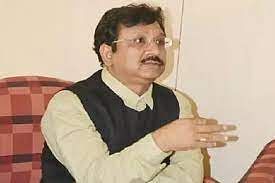 Police and rescue teams did not allow people to come near the spot when the bodies, which were in very bad shape, were taken out. SHO Ganj Basoda Summi Desai said, ìRescue operation is going on at slow pace as the bodies were stuck in mud and being taken out carefully. The bodies of the drowned men were not floating on the water. As the wall and had caved in, bricks and concrete material had fallen into the well. Nine bodies have been taken out but they are beyond recognition as they are decomposed and even the family members are not in position to identify them. All bodies have been sent for postmortem.

As per locals, a minor boy Sandeep Ahirwar fell into the well on Thursday night. The well, which is around 50 feet deep and had about 20 feet of water, was half-covered with concrete slab.While some people climbed down to rescue him, others were standing on the parapet wall and the concrete slab to help them. They were thrown into the water when the surrounding wall and concrete slab crashed. Around 25 villagers were trapped in the well. The rescue teams dug a parallel pit to drain out water from the well but unfortunately, the tractor deployed in the operation too slipped into the well with 5 police personnel when the area around it caved in around 11 pm. 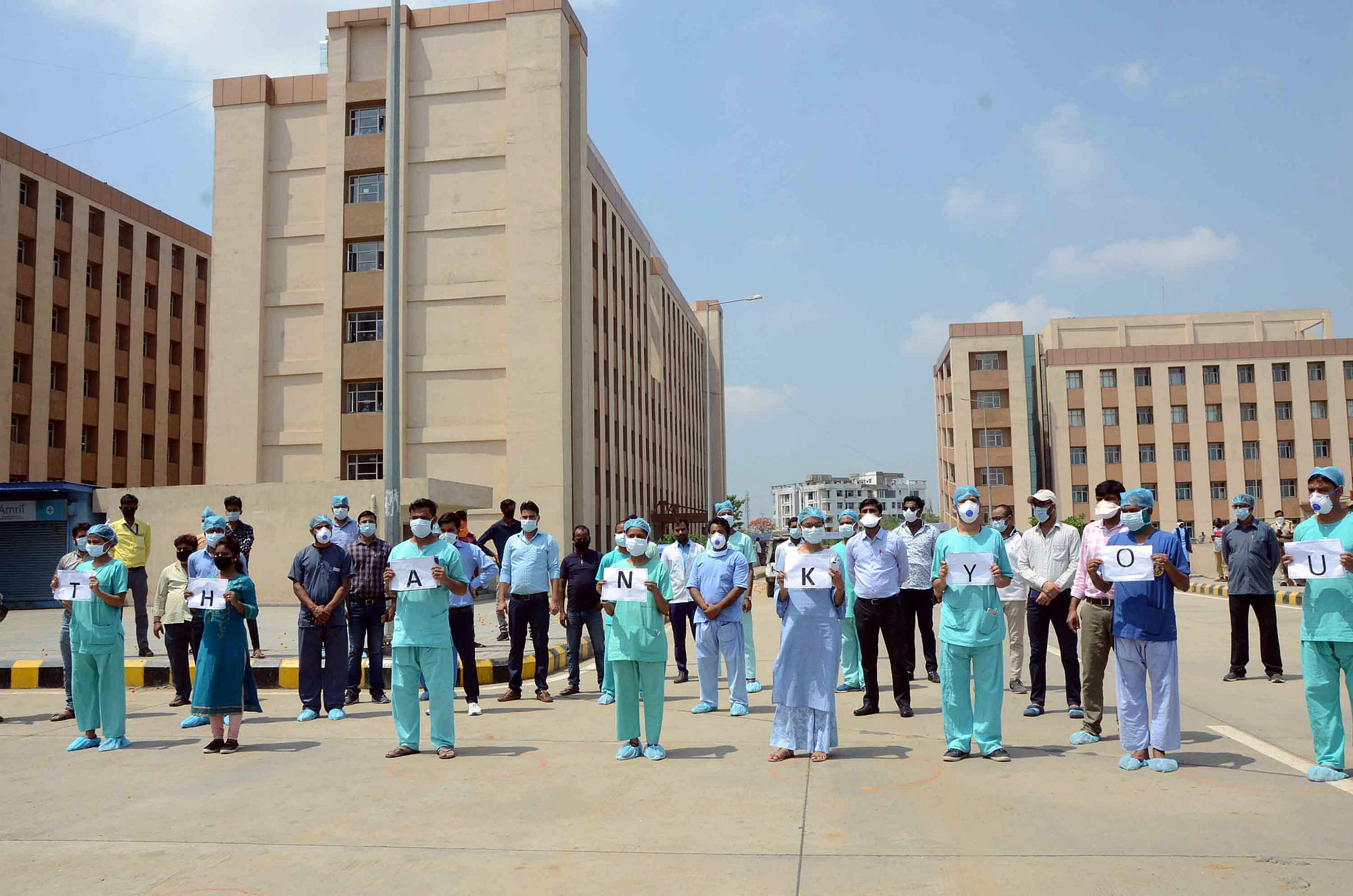