Talking about Love Jihad, he said that girls were threatened, seduced and married following which a cycle of religious conversion took place.
Staff Reporter 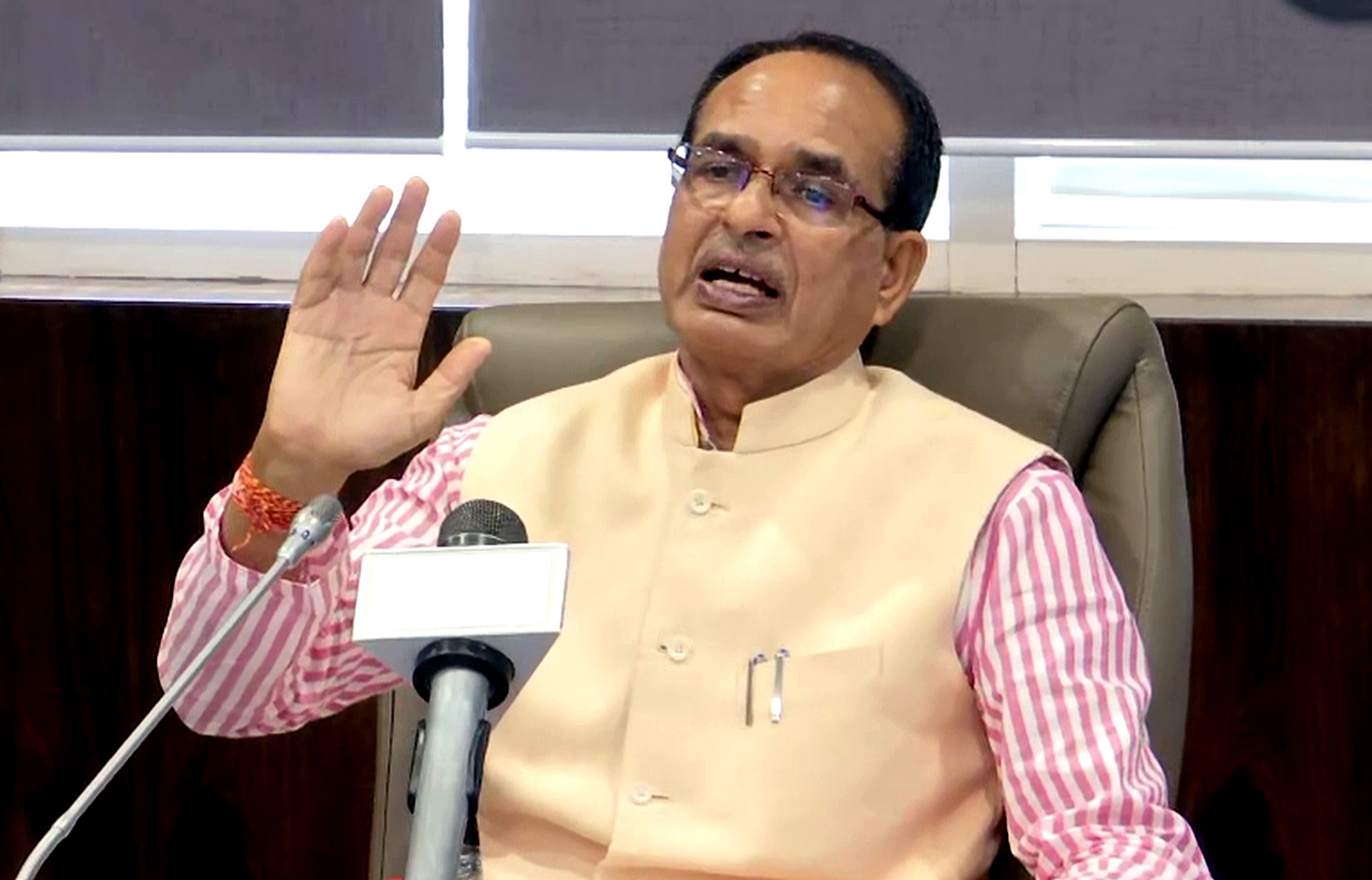 The government’s first priority is to ensure good governance in the state, said chief minister Shivraj Singh Chouhan in his address to the state on Monday evening. The CM raised many burning issues including the farmer’s protest and ‘Love Jihad’. He said that farmers are the soul of the state. “I consider that my first duty is to be concerned about farmers. They will not be allowed to face any kind of problems.”

The CM added that the government wanted to establish a good delivery system in the state and that the CM Helpline and Samadhan Online would be restarted once again.

Prime Minister Modi made three laws in Parliament for the farmers of the country and for the progress of agriculture which is totally in farmers’ interest. Farmers will get total freedom to sell their crops whether at the mandi or outside.

Talking about Love Jihad, he said that girls were threatened, seduced and married following which a cycle of religious conversion took place. “The life of girls becomes hell. The state government will enact a law to prevent this by bringing a Bill in the next Assembly session,” the ‘The honour of women and girls will be protected at all costs. The guilty will be punished severely. Empowerment of women is our government’s goal. We’ll achieve it’

The CM stated that the government was committed to destroying all types of mafia in the state and uprooting them. Action is on against all kinds of mafia, smugglers, goons and criminals in the state. In the past few days, strict and major action has been taken in Indore, Bhopal, Mandsaur, Agar, Neemuch, Jabalpur, Satna and Ujjain. Similarly, a campaign for freedom from adulteration has been launched in the state to teach adulterators a lesson.

The CM called for the building of an ‘Atmanirbhar Madhya Pradesh’. He appealed to everyone to begin a new journey of development, to make the local vocal, to use commodities made by local people, to buy and use the goods made by self-help groups. He said that by doing this, people could extend their significant contribution to the development of the state. 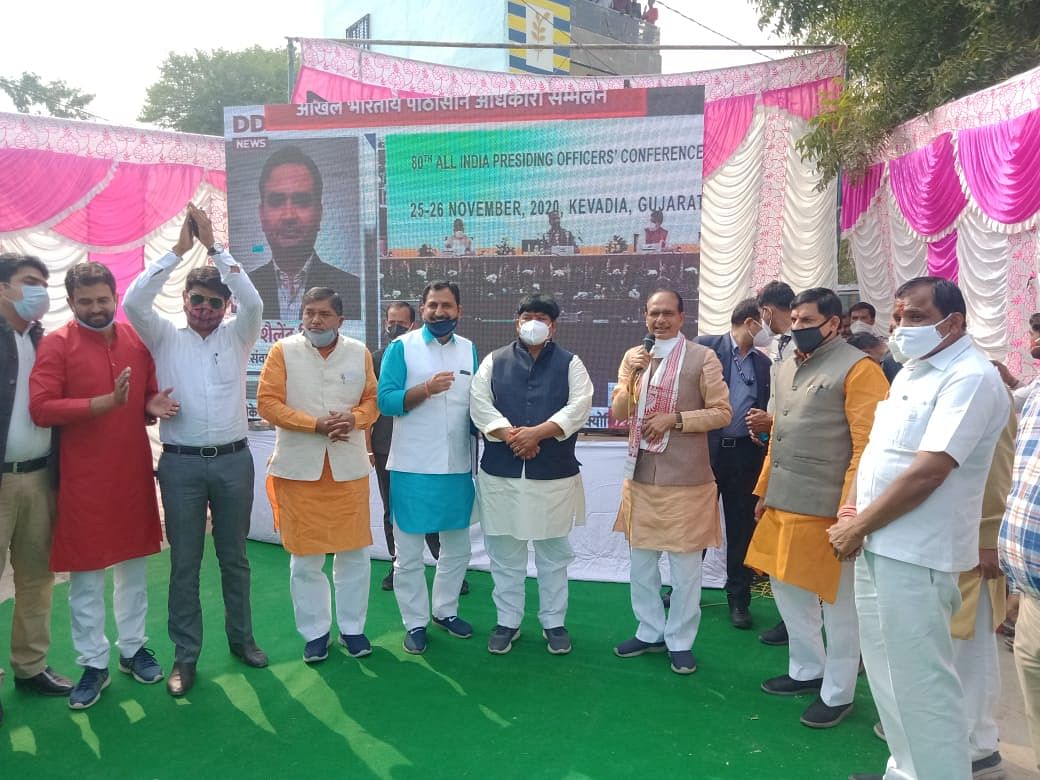