Digvijaya Singh in a letter to PM Narendra Modi has suggested that doctors presently working in the hospital may be absorbed in the proposed PGI Medical College as teachers.
Staff Reporter 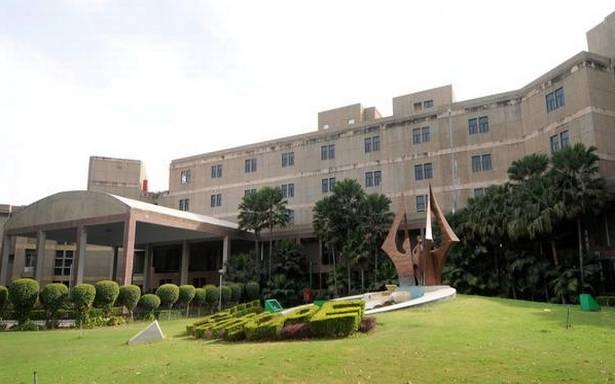 BHOPAL: Technicalities related to seniority and their pay scale will become a hurdle in absorption of doctors as teachers in Bhopal Memorial Hospital and Research Centre (BMHRC) after its up-gradation as suggested by Congress leader and Rajya Sabha member Digvijaya Singh to PM Narendra Modi.

Suggestion of Digvijaya Singh to PM Narendra Modi to designate Bhopal Memorial Hospital and Research Centre (BMHRC) as an autonomous PG Medical hospital, Chandigarh, has evoked mixed response in medical fraternity as Singh has suggested that doctors presently working in the hospital may be absorbed in the proposed PGI Medical College as teachers.

Therefore, it reflects that if Parliament designates BMHRC as an autonomous body, there will be a medical college attached to BMHRC and doctors working there will be absorbed as assistant professors.

MP Medical Teachers Association general secretary Rakesh Malviya said, “There may be practical problems but it is a good step for up-gradation of BMHRC. Doctors who are working there will be absorbed as assistant professors meaning that there will be a medical college with BMHRC with a series of Super specialty departments. Practical problems will be shorted out once it is passed from Parliament and once it is decided to open a medical college.” 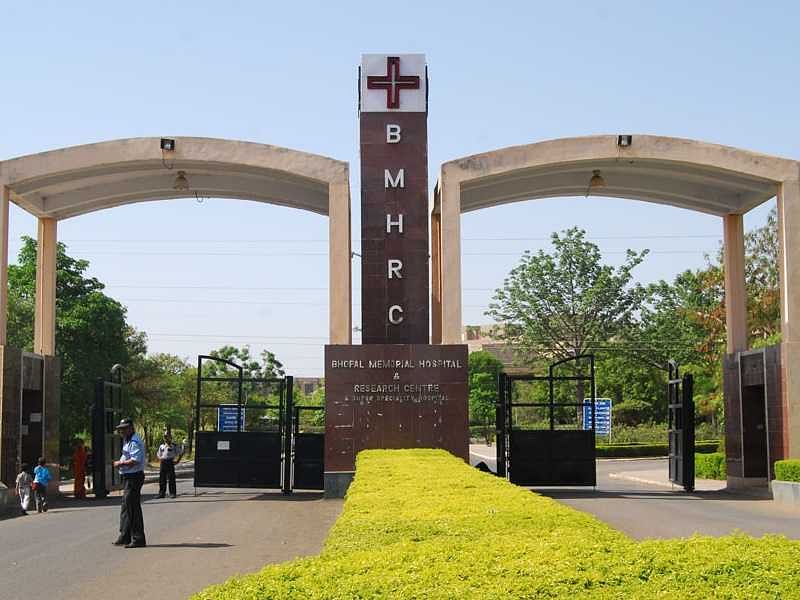 Purendu Shukla, Supreme Court (SC)’s committee member, said, “ It will be practically not possible as doctors who are working there will be at minimum at the level of assistant professor even after working as doctors for the last 20 years. So it will be further exploitation for them. There must be no exploitation of doctors according to their seniority after up-gradation. Otherwise, it will go against BMHRC instead of up-gradation. The only way to upgrade is doctors who were early getting handsome salaries should be given good cash in-hand by enhancing incentives. Earlier, they were getting a share of private patient diagnosis but now it has been stopped so they are getting poor salaries.”

Digvijay Singh, in a letter to PM Narendra Modi had suggested, “To restore the hospital to its former glory, Parliament can designate it as an autonomous PG Medical Hospital, along the lines of PGI, Chandigarh and JIPMER, Puducherry. That would attract good doctors to the BMHRC, which has excellent infrastructure and equipment. As a one time measure, the doctors presently working in the hospital may be absorbed in the proposed PGI Medical College as teachers on posts commensurate with their qualifications and experience.”

Following a Supreme Court order, the accused company Union Carbide had set up a trust in London in March 1992 and Ian Percival was appointed as its sole trustee. However, after the death of Percival, Bhopal Memorial Hospital Trust was constituted. The then Madhya Pradesh government leased out land to the trust to set up super-speciality centres to treat the victims. Justice Ahmadi was appointed as the chairman of the Bhopal Memorial Hospital Trust (BMHT) and allowed the Centre to take over its management on May 15, 1998. After trust, Indian Council of Medical Research (ICMR) was handed over its administration. The merger of AIIMS and BMHRC is not possible as both have different set ups. AIIMS has been established by the Act of Parliament while BMHRC was managed after by a Trust headed by Justice AM Ahmedi. 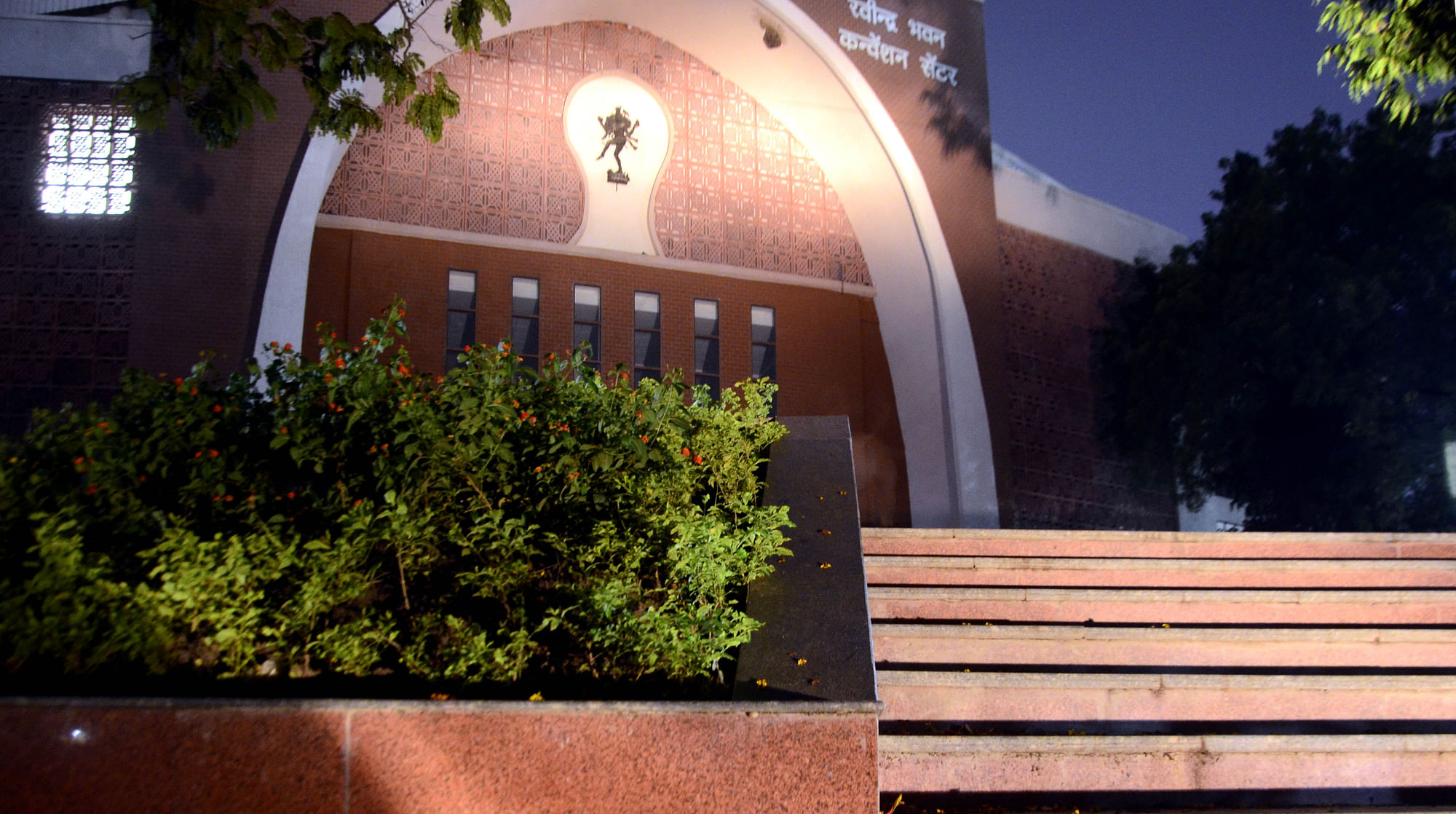