With cultural activities in the city resuming post-Covid, a new well-equipped auditorium would be very useful for the artist community, says theatre actor and director Bishna Chauhan
Smita 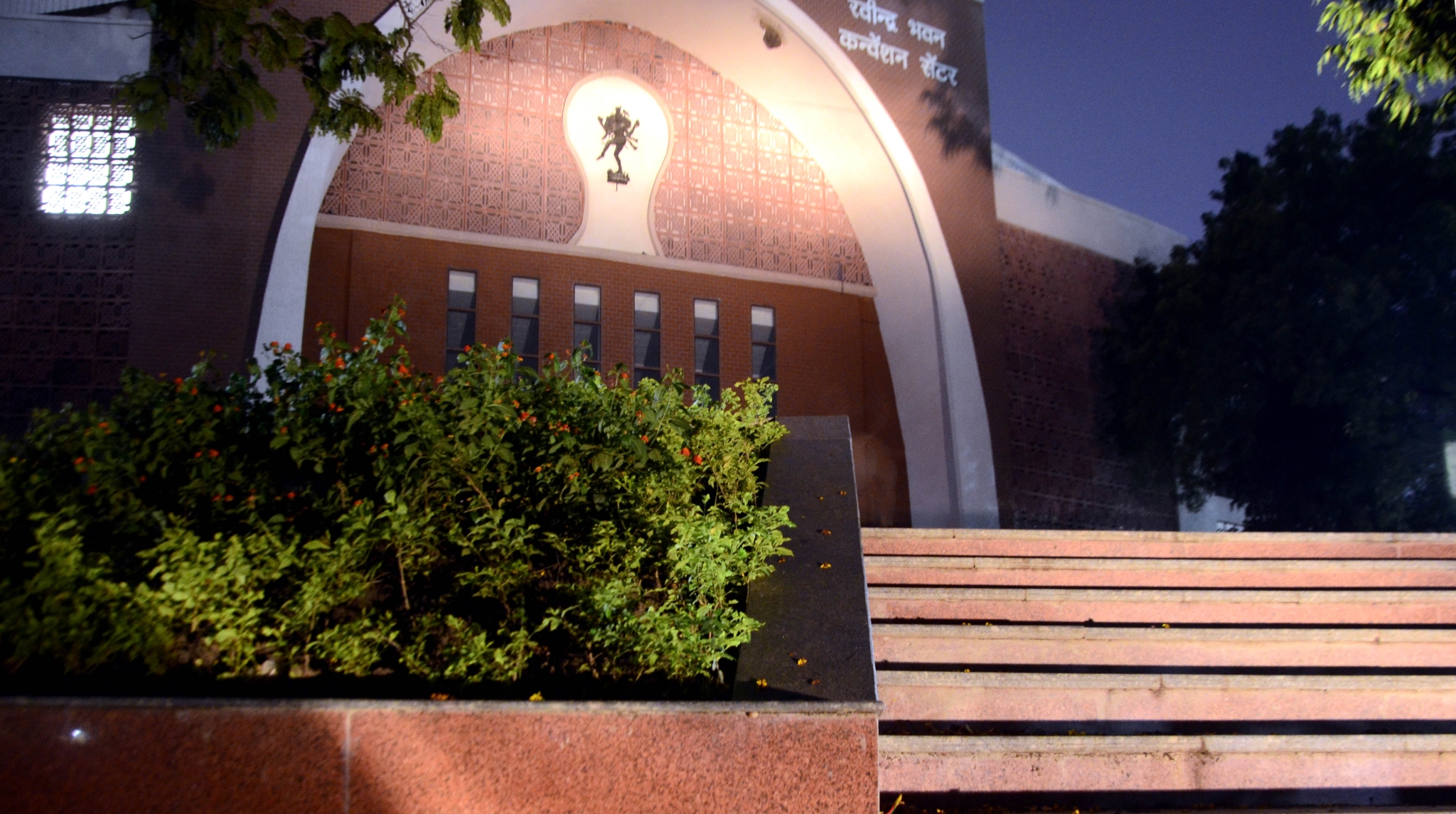 BHOPAL: Ravindra Bhavan Convention Centre in the city is ready in every respect. But for inexplicable reasons it is yet to be inaugurated. The Centre, which has come up on the premises of the old Ravindra Bhavan near the Polytechnic Square, was originally scheduled to be completed in 2018.

Many dates were announced in the past for its inauguration. But they came and went by. The (then) chief minister Kamal Nath was supposed to inaugurate it on November 1, 2019. That was not to be. Next, Republic Day 2020 was proposed as the date of inauguration. But that too could not happen due to some technical problems related to power supply, lighting, wings and curtains at the main auditorium.

The Centre has come up on the 5.2 hectare premises of Ravindra Bhavan. The front and back façade of the Centre is similar to the 55-year-old-Ravindra Bhavan. Its main auditorium is the biggest in the state in terms of seating capacity with 1,500 seats. It also has a mini auditorium. The main auditorium is on the ground floor. It has a three dimensional stage including two separate dressing rooms for men and women, two VIP rooms and light and sound rooms. It will have three separate entrances – for VIPs, others and performers.

‘Inauguration soon’: The Ravindra Bhavan Convention Centre is ready. All the problems have been resolved. Only the PWD has to formally hand it over to the Culture Department. It will be inaugurated soon though no date has been decided yet.

The project is being implemented jointly by the Ministry of Culture, Government of India and directorate of culture, MP under Tagore Cultural Complex scheme. The initial budget of the project was Rs 41 crore.

Artistes in the city want the Centre to be inaugurated as soon as possible. Theatre actor and director Bishna Chauhan says that though the city has many auditoriums, only four, including (old) Ravindra Bhavan, Shaheed Bhawan, Bharat Bhavan and Tribal Museum are equipped with all the necessary infrastructure and equipment for staging plays and holding concerts etc. Of these, Bharat Bhavan and Tribal Museum are no longer rented out. With cultural activities in the city resuming post-Covid, a new well-equipped auditorium would be very useful for the artist community, she says.

Another theatre artiste Nitin Tejraj says that now that cultural events have been allowed, the Centre would be of great help to the artists. “It is spacious and it would be easy to follow social distancing norms in events held there,” he says.