The body of the youth was found on a railway track at Midghat Barkhera of Obedullaganj area, in Raisen district on Sunday late evening.

Bhopal(Madhya pradesh): Body of a B.Tech student was found on railway tracks hours after a message ‘Gustakh-e-Nabi Ki Ek Hi Saja, Sar Tan Se Juda’, sent from his phone was received on the mobiles of his father and friends. The body of the youth was found on a railway track at Midghat Barkhera of Obedullaganj area, in Raisen district on Sunday late evening, said the police on Monday.

TT Nagar police station in-charge, Chain Singh Raghuwanshi told media that the 20-year-old Nishank Rathor, a native of Seoni–Malwa, was pursuing B. Tech from an engineering college here.  Nishank had taken up a rented accommodation at Jawahar Chowk and was sharing it with some of his friends. On Sunday around 3.45 pm, he had left to meet his elder sister who had come to the city to appear in an examination at a centre in Saket Nagar.

Later in the evening, Nishank’s father and a few of his friends received a bizarre message on their mobile phone from Nishank’s number which read, “Gustakh-e-Nabi Ki Ek Hi Saja, Sar Tan Se Juda”. None could understand what Nishank’s message meant. Sensing something amiss, his friends and his father called him up on his mobile, however, all calls went unanswered. The friends went looking for Nishank but failed to trace him. They then filed a missing person complaint with TT Nagar police station.

Hours later, Raisen police found a body on the railway track. On the basis of his mobile phone and other documents in his wallet, the cops established his identity and informed Bhopal police about the deceased.

On being informed Nishank’s father Umashankar Rathor, who is posted in the cooperative department, reached Raisen and identified the body. Police after registering a case sent the body for post-mortem. It has come to fore that the youth was involved in share market and crypto currency trading and had suffered huge losses.

//// Youth died after being run over by train: Autopsy report

Bhopal as well as Raisen police have begun investigation in the case. Additional superintendent of police Amritlal Meena told Free Press that the police are scanning footage of the CCTV cameras installed on the route Nishank took on Sunday.

“As per the information received so far, Nishank was seen riding a scooter alone. His body was spotted by a train driver at 6.13 pm and the police were alerted around 7 pm.” The post-mortem was conducted at All Institute of India Medical Sciences, Bhopal. As per the short PM report, the youth was run over by the train, no other injury mark, barring those caused by getting hit by train, were seen on the body.

It has also come to light that the youth was not involved in any type of ‘religious extremism’ and so as of now the police have ruled out the angle of Nishank being killed over any such issue. Police have sent the mobile to the forensic lab. 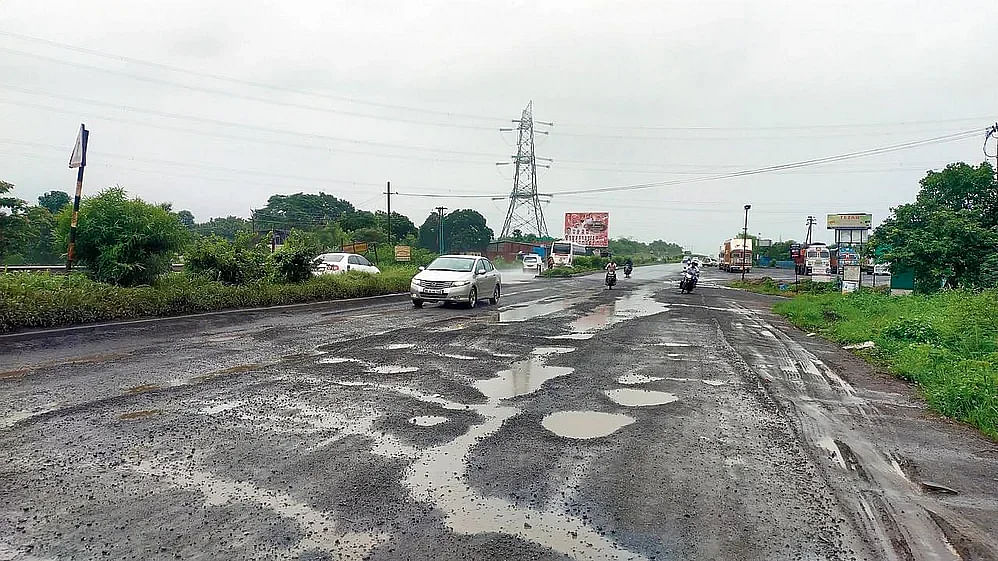