Aircraft mainly used for transporting Boeing 787 Dreamliner components took off from Taranto in Italy and was bound to land in Charleston, United States

The incident was caught on camera, where aircraft after taking off, Dreamlifter's landing gear tyres snapped a few metres above the ground and rolled on the runway.

Boarding pass, the online aviation news website in Romania tweeted a video and wrote that, "A Boeing 747 Dreamlifter operated by Atlas Air (N718BA) that took off from Taranto (IT) to Charleston (USA) on Tuesday morning (11OCT22) lost a main landing gear wheel during take-off. The aircraft operates flight #5Y4231 and is carrying Dreamliner components."

According to reports, the Dreamlifter landed safely in the US and the tyre was found at the end of the runway. 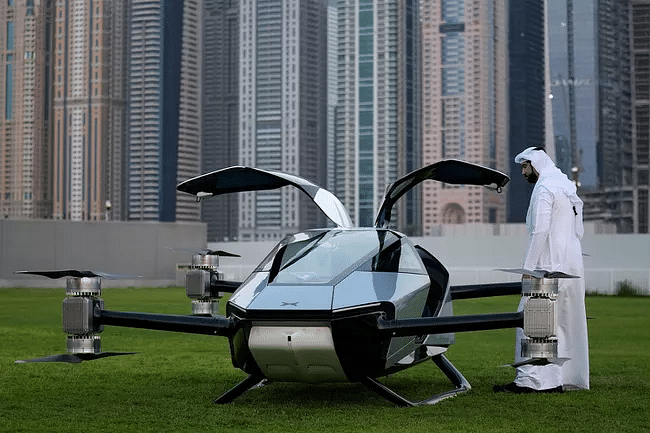