The two-seated aircraft will be perfect for short-distance city journeys and future low-altitude city flights, according to the company

A flying car built by Chinese electronic vehicle maker Xpeng Inc made its first public flight in the United Arab Emirates, as the company works towards launching the electric aircraft on international markets.

X2 is a two-seater electric vertical take-off and landing (eVTOL) aircraft that is lifted by eight propellers - two at each corner of the vehicle. The 90-minute test flight in Dubai was described by its manufacturer as an 'important base for the next generation of flying cars.'

"We are making step-by-step (moves) to the international market," said Minguan Qiu, general manager of Xpeng Aeroht. "First we selected Dubai city because Dubai is the most innovative city in the world," he further added.

XPeng Aeroht publicly tested its electric flying car, the XPeng X2, for the first time on Monday in Dubai, according to a news release from the Chinese tech firm. The unmanned flight took place in front of 150 people at Skydive Dubai on the first day of Gitex Global 2022, per Monday's release.

Watch the video of World’s First Flying Car X2 made by China making its first public flight in Dubai:

Brian Gu, Vice Chairman and President of Xpeng said, "The vehicle's test drive represents a significant milestone for both the company and the international achievement of flying cars. Today's flight is a major step in Xpengxo's exploration of future mobility."

The flying taxi can operate in both manual and autonomous modes, and does not release carbon dioxide during flight, Xpeng said in its release. The vehicle can fly at about 80 miles per hour for 35 minutes, with a maximum weight of about 1,675 lbs., according to the company's website.

The two-seated aircraft will be perfect for short-distance city journeys and future low-altitude city flights, according to the company. 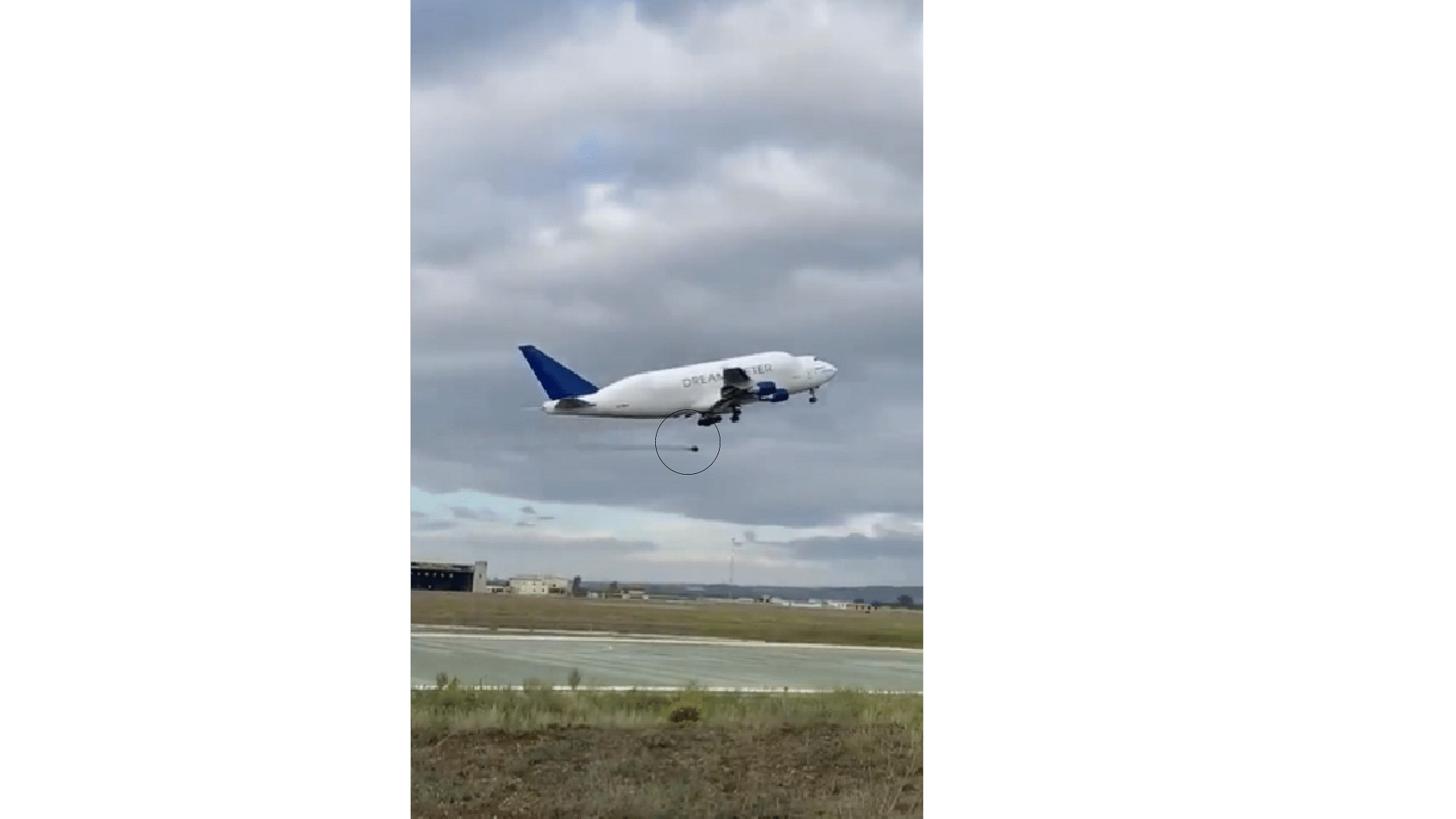