Sydney beaches closed after fatal shark attack ever in 60 years

Sydney: More than a dozen of popular surf beaches in Sydney were closed on Thursday, following the first fatal shark attack in the Australian city's waters in almost 60 years.

Shocked witnesses said the middle-aged man, whose name has yet to be released, was mauled by a three-metregreat white shark about 10 to 15 metres from the Little Bay shoreline on Wednesday afternoon, reports Xinhua news agency.

Locals told TV broadcaster Nine News that the area had been considered "one of the safest places for ocean swimmers". 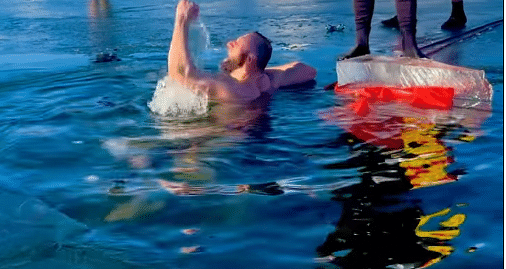 "We heard a yell and turned around," an onlooker told the media. "It looked like a car had landed in the water, a big splash then the shark was chomping at the body and there was blood everywhere."

Four ambulance crews, a rescue helicopter, water police and surf lifesavers rushed to the horrific scene but were unable to save the victim.

"Unfortunately this person had suffered catastrophic injuries as a result of the attack and there were nothing paramedics could do when we arrived on the scene," Inspector Lucky Phrachanh from New South Wales (NSW) Ambulance told reporters. 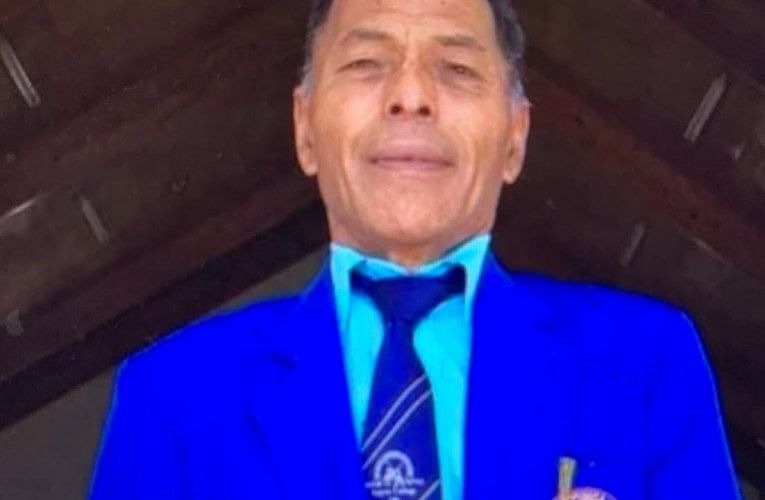 Some human remains and parts of a wetsuit were recovered about 90 minutes later, and the search for more resumed on Thursday with drones monitoring from above while lifesavers on jet-skis scoured the waters.

Although it was the first lethal attack in Sydney waters since 1963, there has been a steady rise in shark attacks in recent decades, according to one of the nation's leading shark experts Phoebe Meagher, a wildlife biologist from Sydney's Taronga Zoo.

Meagher, who manages the Australian Shark Incident File, told Xinhua on Thursday that on average, seven Australians had been bitten by sharks between 1990 to 2000, which has doubled to 14 during the following 10 years. Meanwhile, NSW authorities have confirmed that six "SMART Drumlines" have been installed around Little Bay and neighbouring beaches to find the killer shark.

The drumlines, which are anchored to the ocean floor, send out alerts to officials once a shark has been caught on the line.

Police are working with the NSW Department of Primary Industries to investigate the circumstances surrounding the death, and a report will be prepared for the coroner.

HomeWorldSydney beaches closed after fatal shark attack ever in 60 years