Lisala Folau, now popularly called "real-life Aquaman" is the one who never lost hope to escape the volcano eruption and subsequent tsunami. It is reported that the 57-year-old swam 7.5km for about 27 hours from Tonga's Atata Island to Tongatapu.

According to reports, Lisala Folau was swept away when the tsunami hit Atata - a small island near the Tonga capital Nuku'alofa - about 6pm on Saturday. Later, he the waves carried him for more than 15km, finally reaching the mainland at 10pm on Sunday. Mr Folau first drifted for 12 hours to the island of Toketoke, before reaching nearby Polo'a at 9pm on Sunday and a beach in Nuku'alofa an hour after.

Folau survived to crawl towards the road so that he was able to be found," Marian Kupu of media agency Broadcom Broadcasting, based in Nuku'alofa, told 1News.

According to Kupu, the man "drifted away and he was holding on to some of the debris caused by the eruption from the islands". The man is said to still be in shock following the events of last weekend.

"Even five days later he was very emotional when he was talking and sharing his experience. I saw some scars on him, on his face and his body. He looks very weak given the conditions and everything," Kupu further added.

Almost all buildings on Atata island disappeared and got destroyed with entire population of about 100 people having got evacuated. UN humanitarian officials report about 84,000 people - more than 80 per cent of Tonga's population - have been impacted by the volcanic eruption. Reports suggest that three workers at a resort on the island are still missing.

Tonga is believed to be Covid-19 free with vaccination against the virus being as high as 90 percent among Tongans. 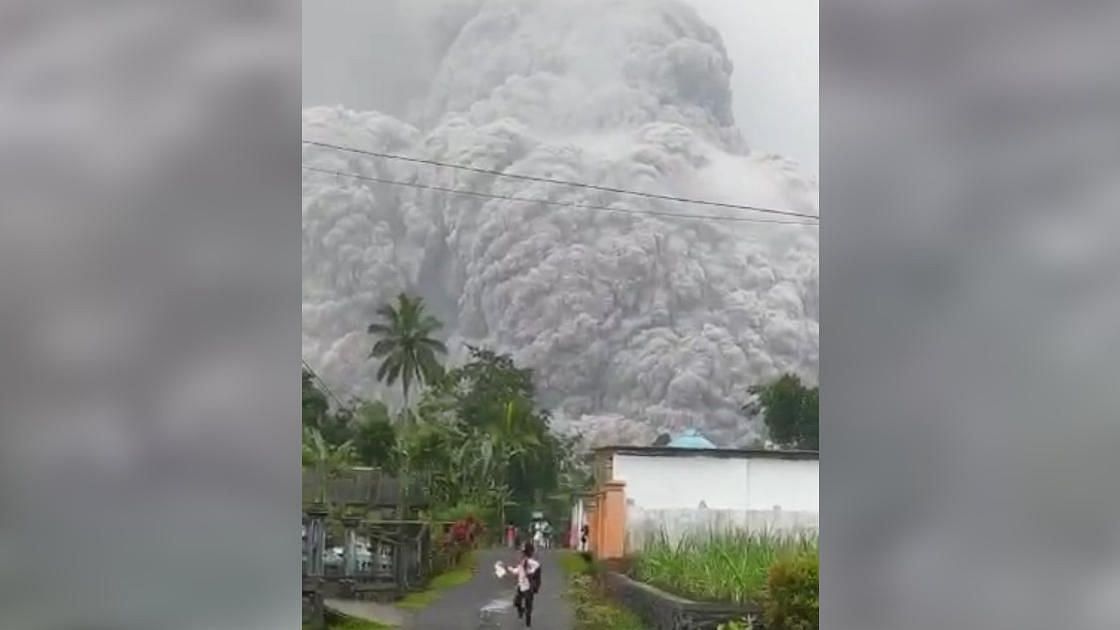