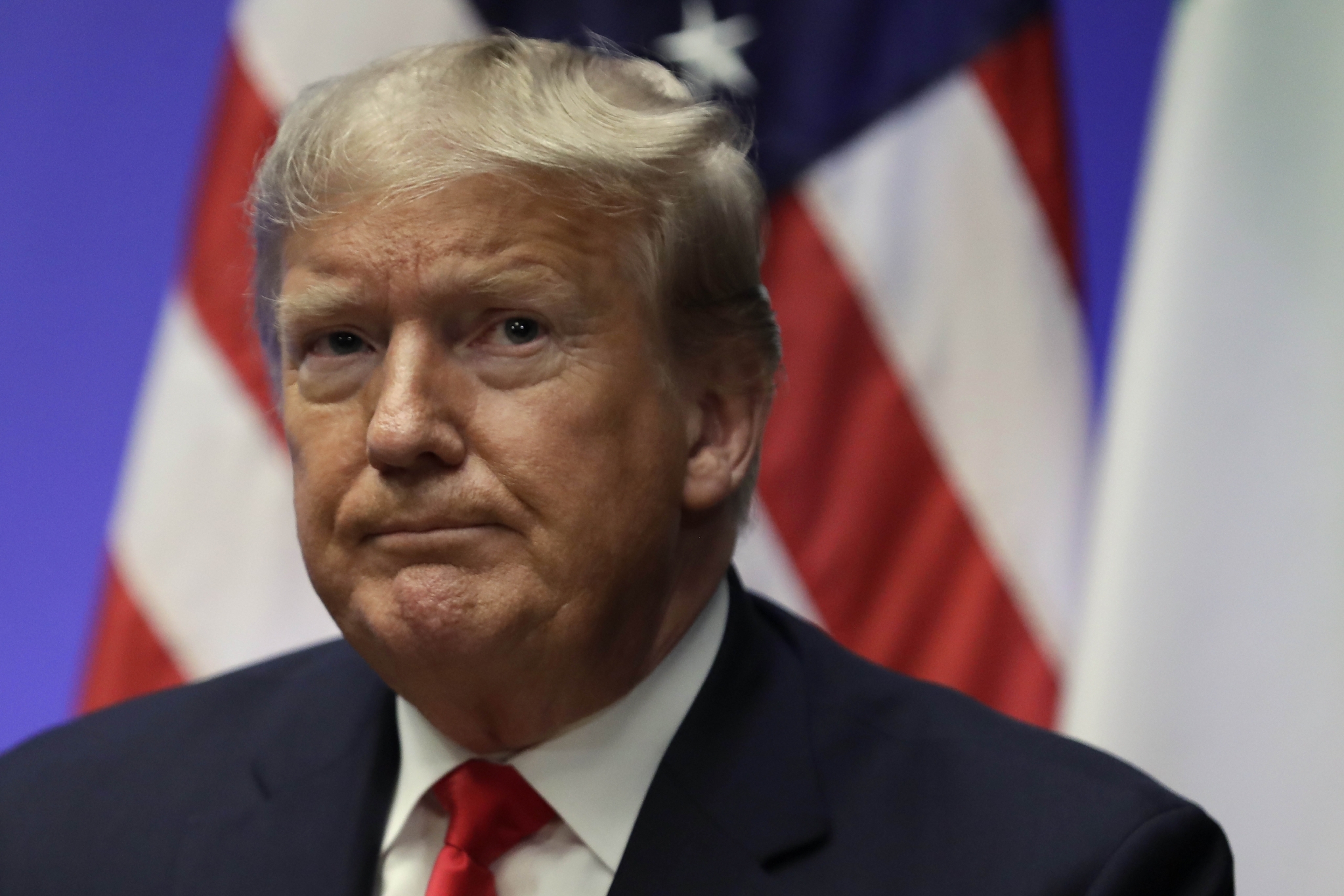 Washington: The US Supreme Court agreed to hear cases next year over the release of Donald Trump's tax returns and financial records, setting the stage for a ruling during the presidential election campaign.

Trump has been seeking to block access to his tax returns and other financial records in lawsuits involving New York prosecutors and the US House of Representatives.

The Supreme Court where conservative judges are in the majority said it will hear arguments during the March session with a ruling to be issued before the session ends on June 30.

Trump, a New York real estate tycoon, is the first American president since Richard Nixon not to make his tax returns public, claiming they are under audit by the Internal Revenue Service (IRS).

Democrats in the House of Representatives have turned to the courts to force the release of the tax returns and other records in two cases that are considered a crucial test of the separation of powers.

Manhattan District Attorney Cyrus Vance Jr has demanded Trump's tax returns dating back to 2011 as part of an investigation into payments made by Michael Cohen, the president's former personal attorney, to Stormy Daniels, an adult film actress who claimed to have had a sexual liaison with Trump before he ran for president in 2016.

A federal appeals court ruled that Trump must hand over the documents but the president's attorneys appealed, arguing that he enjoys immunity from both prosecution and investigation.