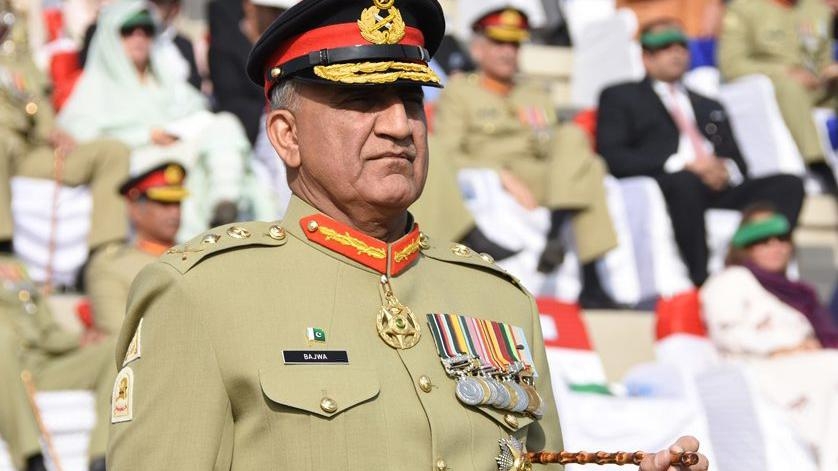 Karachi: A Pakistan military court has convicted the son of a retired major general of the Pakistan Army to five years prison term for asking Army Chief General Qamar Javed Bajwa to resign.

The convict purportedly wrote a letter critical of extension given to Chief of the Army Staff General Bajwa and asked for his resignation, The News International reported citing BBC Urdu Service.

The report stated that Hassan Askari, son of Maj Gen (R) Zafar Mehdi Askari, was convicted under treason charges for criticising the Pak Army chief's extension in a letter to him.

According to The News, Hassan was defended by an officer deputed by the Pakistan military court in a trial conducted in July this year. The father had complained that he was facing difficulties in meeting his son at the high-security prison in Sahiwal.

Earlier in January, the case was heard by the Islamabad High Court which directed holding the treason trial in camera.

Recently, Pakistan's civilian and military leadership was involved in the spat over the appointment of the Director-General of the country's Inter-Services Intelligence (ISI). 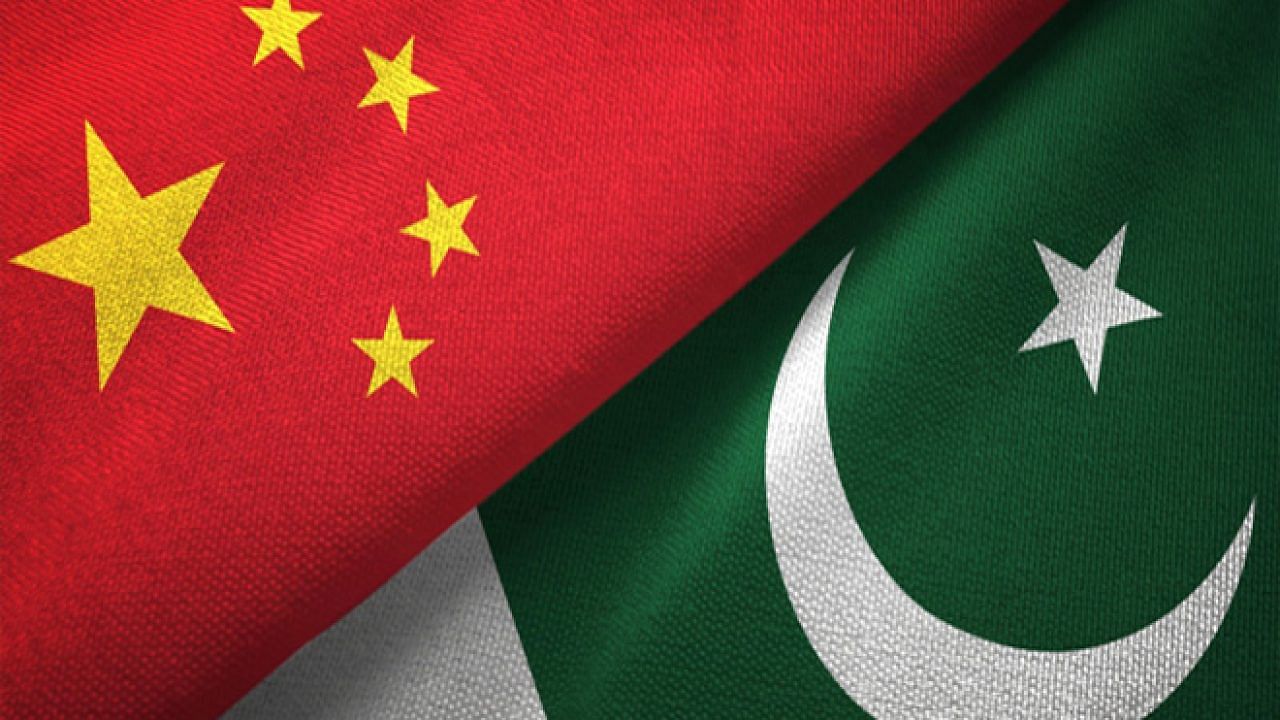