China has used debt rather than aid to establish a dominant position in the international development finance market.
ANI 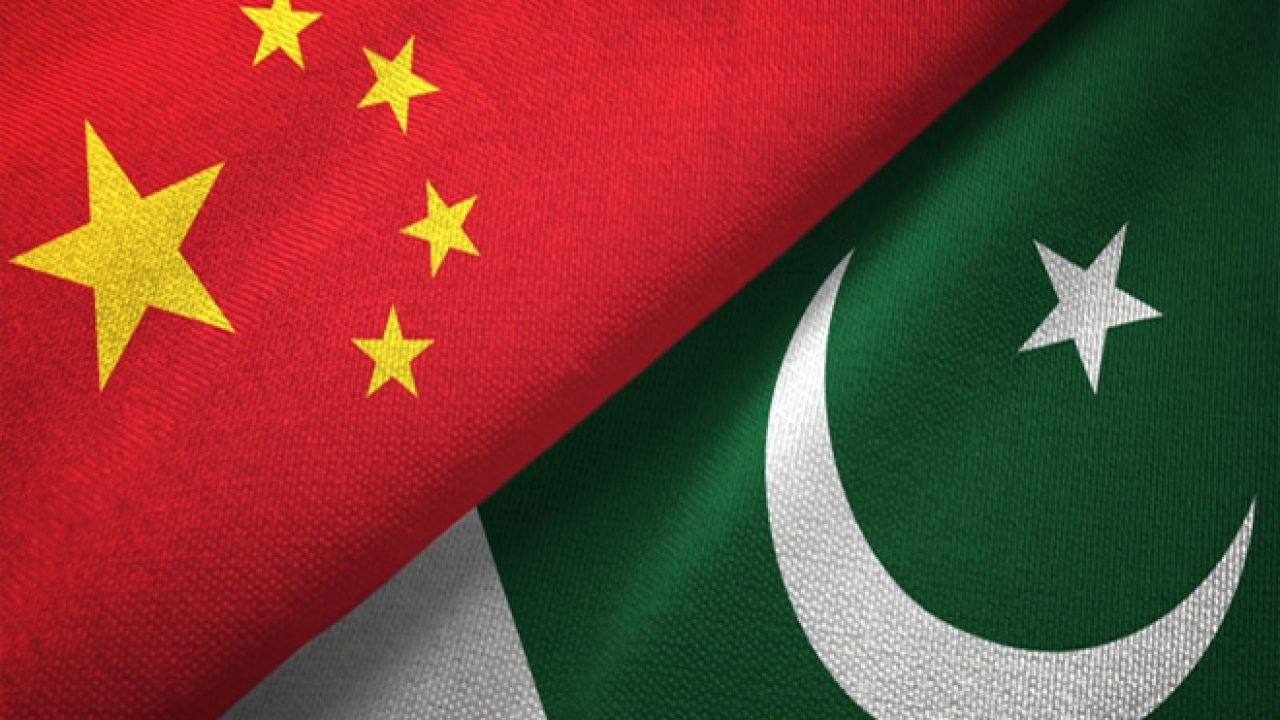 Bearing the cost of failure of the ruling governments in Pakistan, the country has had to pay over Rs 26 billion in interest cost to China to repay a maturing debt in the fiscal year 2020-21, reported a local media.

China's Belt and Road Initiative (BRI) has left scores of lower-and middle-income countries (LMIC) saddled with "hidden debts" totalling USD 385 billion, according to new research. The findings are part of a report published by AidData, an international development research lab based at the College of William and Mary in Virginia. According to this report, China has used debt rather than aid to establish a dominant position in the international development finance market.

The annual financial statement was released by the State Bank of Pakistan (SBP) on Friday that revealed that the bank tapped the USD 4.5 billion or 30 billion yuan trade finance under the China-Pakistan swap arrangement, reported The Express Tribune.

"During the year, the overall limit of 20 billion yuan has been further extended to 30 billion yuan for a period of three years against the rupee with the maturity buckets of three months to one year. These purchases have been fully utilised as of June 30, 2021," the newspaper reported citing the financial statement.

The statement further said that the interest charged on the outstanding balance was Rs 26.1 billion. The Central bank stated that there was an increase of Rs 272 billion in a single year till June, the currency swap value increasing from Rs 476.6 billion to Rs 748.5 billion.

The newspaper further reported that Pakistan has been repaying foreign debts using the Chinese trade finance facility. Notably, Pakistan had received USD 6.2 billion financial package from Saudi Arabia for three years in 2018 which Saudi claimed back "ahead" of its schedule, reported the newspaper citing the Ministry of Finance information.

Interestingly, Pakistan had repaid the loan to Saudi after taking a loan of the same amount from China.