Before participating in the session, Narendra Modi was joined by other world leaders and frontline workers for 'family photo' at the Convention Center.
FPJ Web Desk 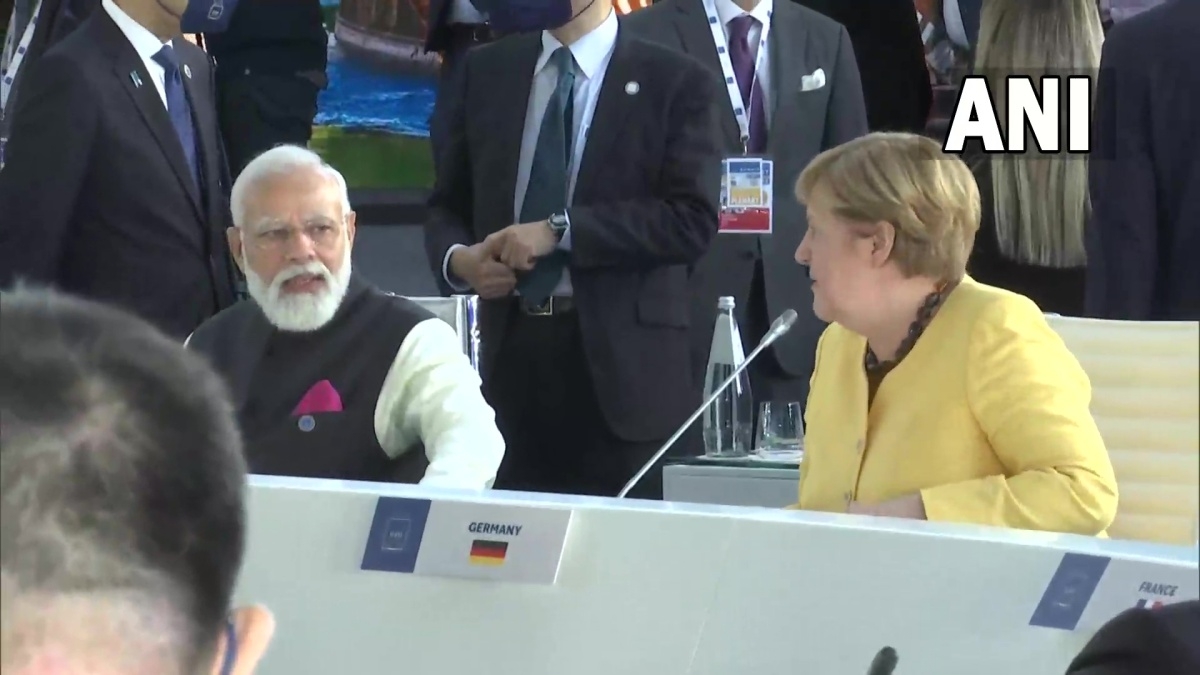 PM Modi and other world leaders at G20 summit in Rome |

PM Modi was received by Italian Prime Minister Mario Draghi here. The heads of state and government of the world's major economies, with invited countries and representatives of international and regional organizations, will address several key topics of the global agenda.

Before participating in the session, Narendra Modi was joined by other world leaders and frontline workers for 'family photo' at the Convention Center. 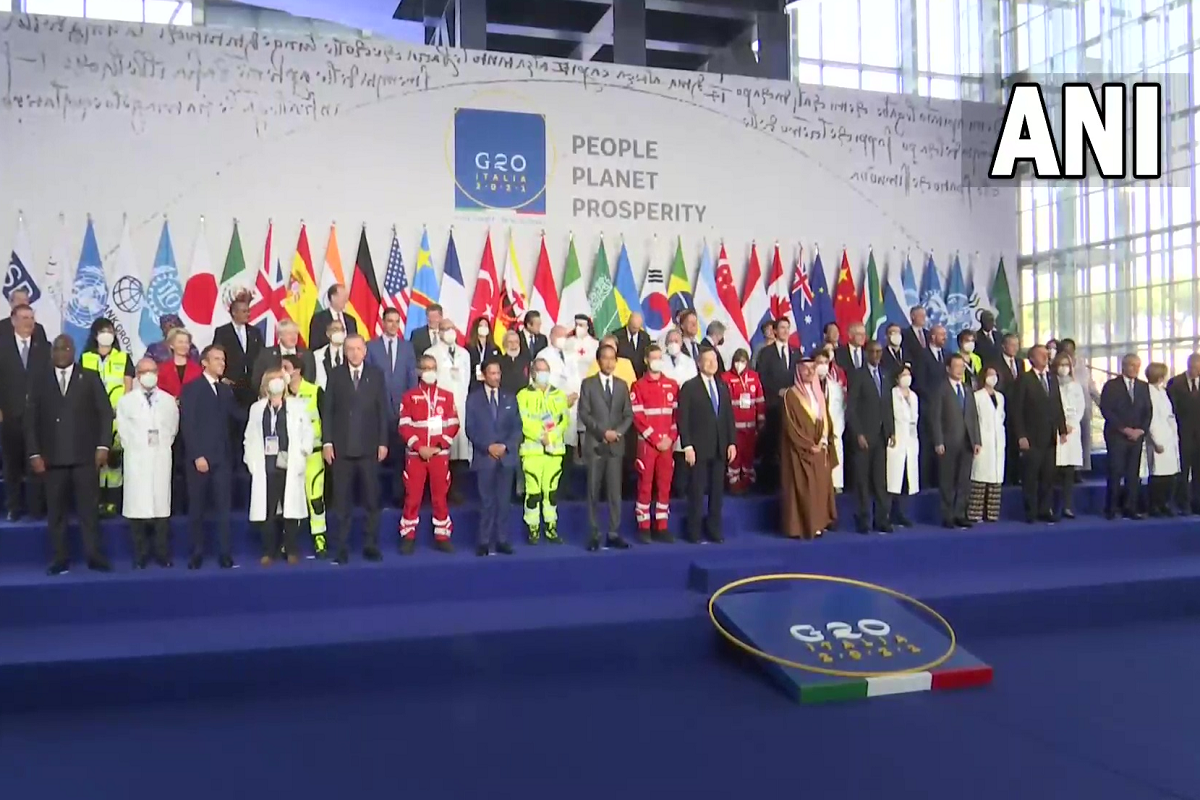 Before the session, PM Modi met Pope Francis in Vatican City and invited him to visit India during a "very warm" meeting which lasted for an hour. The meeting was scheduled only for twenty minutes however, it went on for an hour, sources said. PM Modi and the Pope discussed a wide range of issues aimed at making our planet better such as fighting climate change and removing poverty.

PM Modi arrived in Italy on Friday to participate in the Summit. It is the eighth G20 Summit being attended by the Prime Minister.

"In his intervention at the first session, PM highlighted India's contribution to fight against COVID. He mentioned India's medical supplies to over 150 countries &spoke about our vision of One Earth, One Health which is essentially collaborative approach in fight against COVID," the foreign secretary added.

PM Modi is scheduled to have meetings with French President Emmanuel Macron and Indonesian President Joko Widodo on Saturday. He is also expected to have a meeting with Singapore PM Lee Hosein Loong as well. While in the evening, PM is scheduled to arrive at Terme di Diocleziano for a cultural program.

Later, a dinner is planned for G20 leaders and partner countries.

The G-20 Summit represents the culminating moment of the intense work carried out during the whole year of the Italian G20 Presidency through Ministers' Meetings, Sherpa meetings, Working Groups and Engagement Groups. More than 170 events were held throughout the country that made it possible to highlight many of the extraordinary realities scattered throughout its territory. 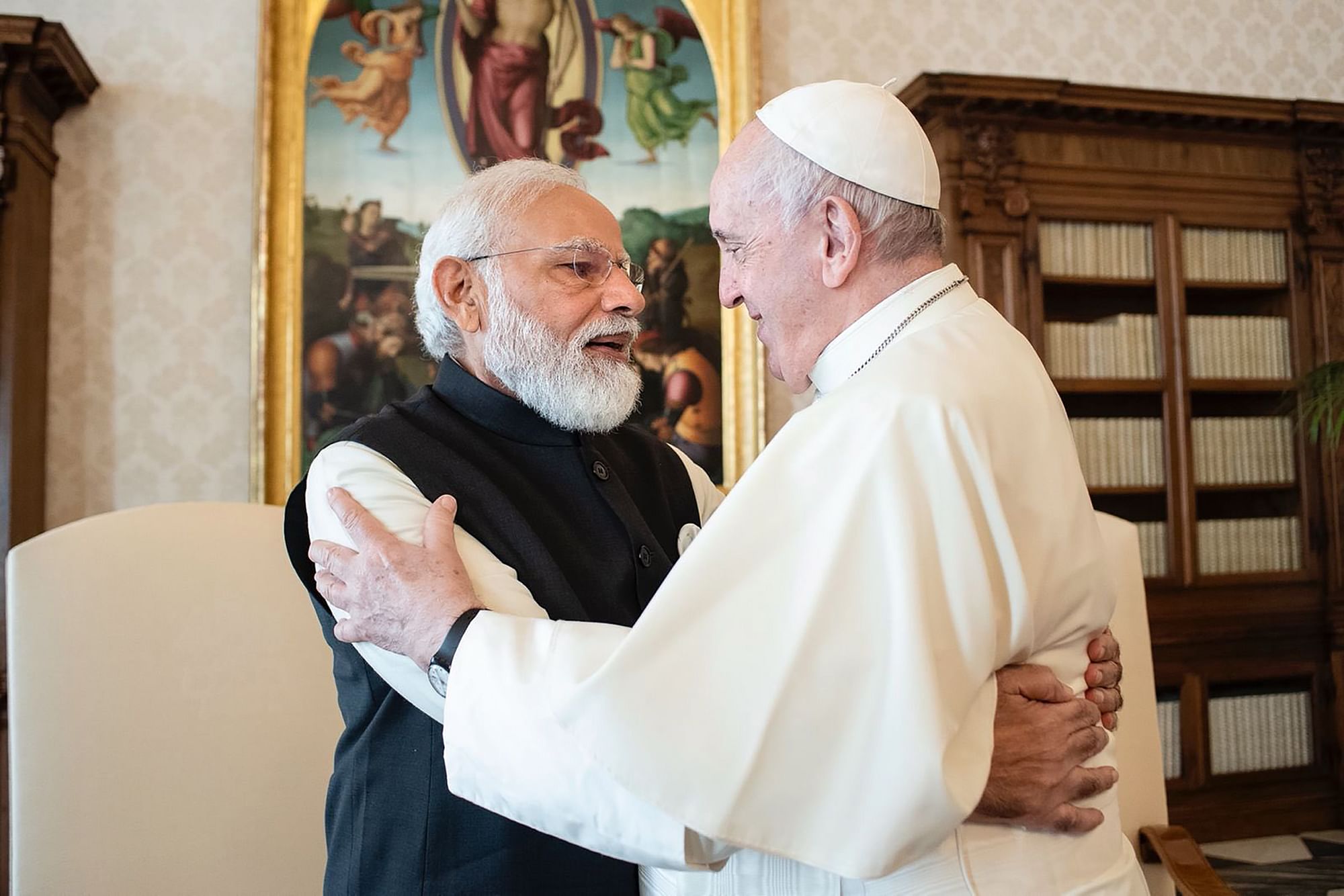