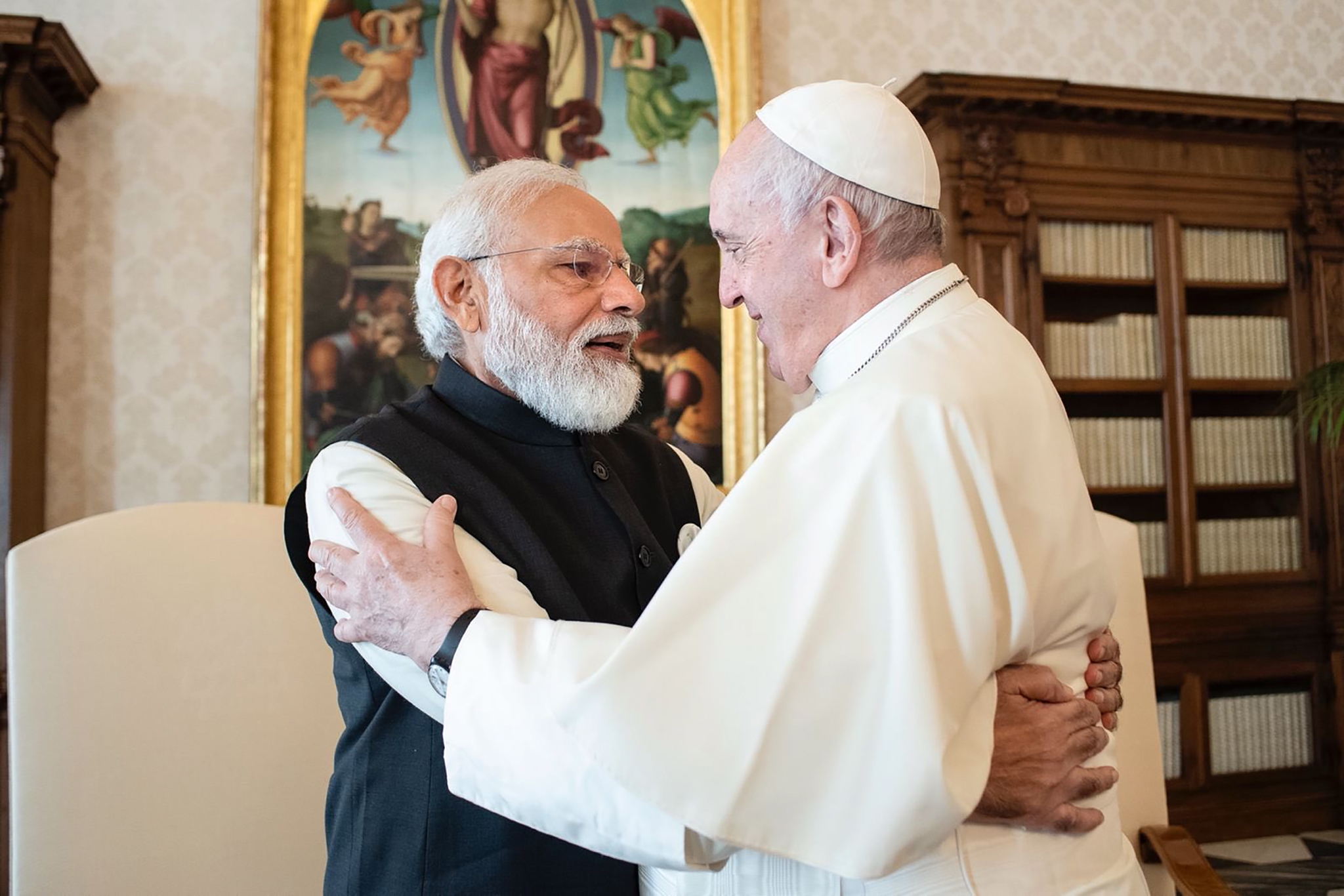 Prime Minister Narendra Modi on Saturday said he had a "very warm meeting" with Pope Francis and discussed a wide range of issues with the head of the Catholic church and also invited him to visit India.

Modi, who is the first Indian Prime Minister to meet Francis since he became Pope in 2013, also tweeted pictures of him embracing Pope Francis.

"Had a very warm meeting with Pope Francis. I had the opportunity to discuss a wide range of issues with him and also invited him to visit India," Modi tweeted after the historic meeting in the Vatican Apostolic Palace.

The last Papal Visit happened in 1999 when Atal Bihari Vajpayee was the Prime Minister and Pope John Paul II came. Now it is during Modi's prime ministerial term that the Pope has been invited to visit India, sources said.

The meeting between Prime Minister Modi and Pope Francis that was scheduled only for 20 minutes went on for an hour, they said.

They discussed a wide range of issues aimed at making the planet better such as fighting climate change and removing poverty, sources said.

"During a brief conversation, the cordial relations between the Holy See and India were discussed," it said.

Ahead of the historic meeting, Foreign Secretary Harsh Vardhan Shringla on Friday said that the Vatican has not set an agenda for the meeting. "I believe, tradition is not to have an agenda when you discuss issues with His Holiness. And I think we would respect that," he had said.

"I am sure the issues would cover a range of areas of interest in terms of the general global perspectives and issues that are important to all of us, COVID-19, health issues, how we can work together to maintain peace and tranquility and this is something that, I think would be the general trend in the discussions," he had added. 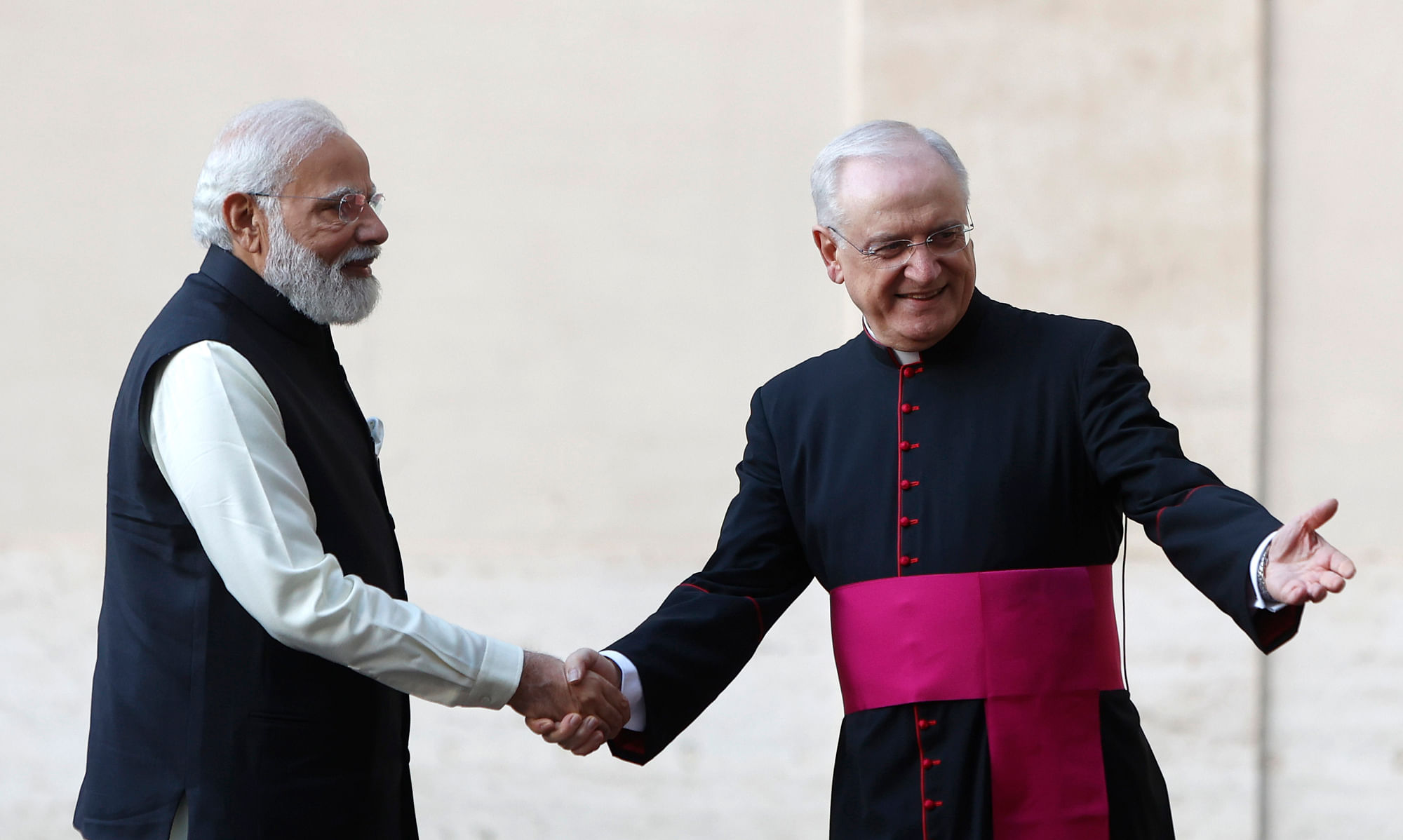