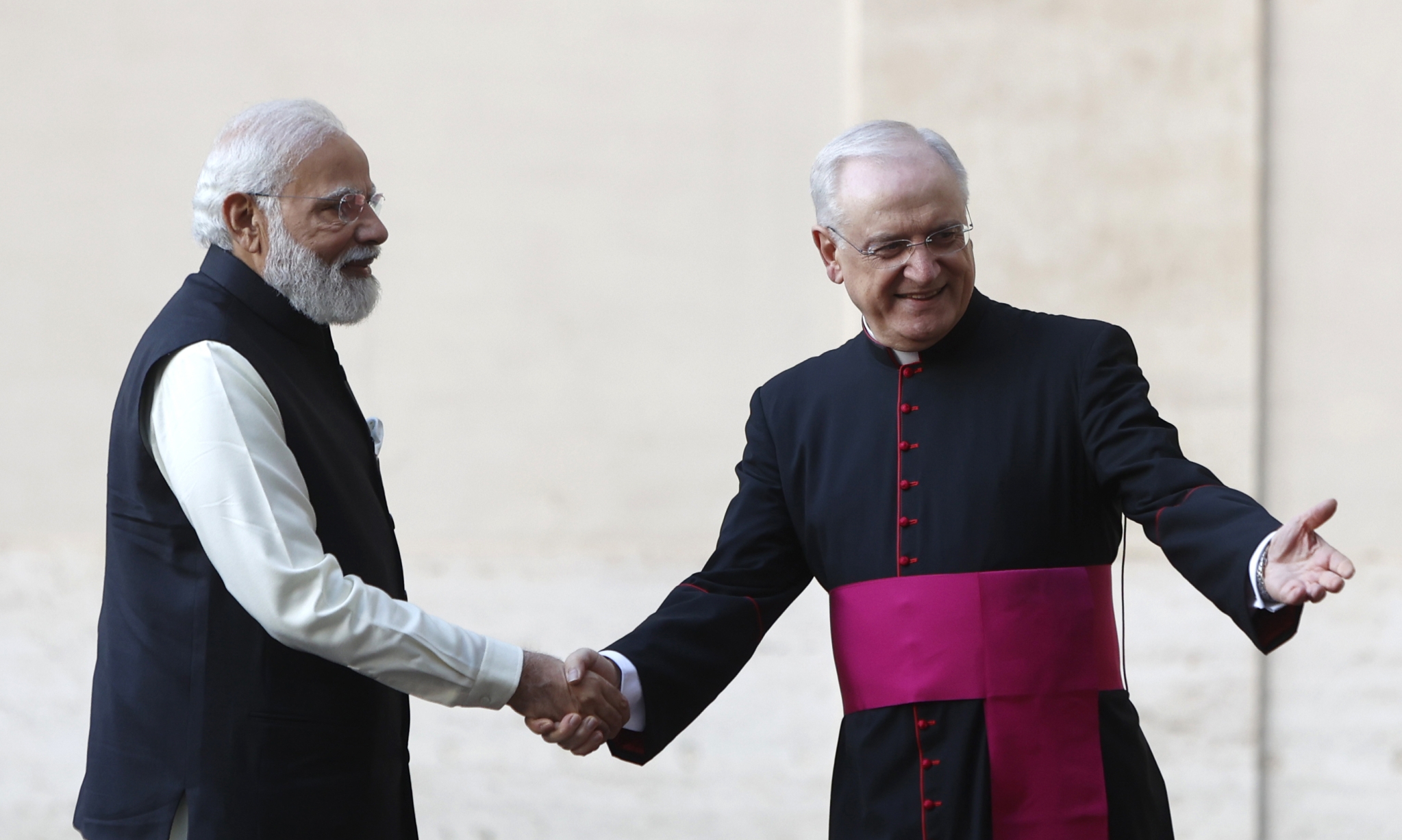 India's Prime Minister Narendra Modi, center, is greeted by the Head of the Papal Household, Mons. Leonardo Sapienza as he arrives for a meeting with Pope Francis at the Vatican | PTI

Prime Minister Narendra Modi on Saturday arrived at the Vatican to call on Pope Francis, the first-ever one-to-one meeting with the head of the Catholic Church.

It is the first-ever one-to-one meeting between Prime Minister Modi and Pope Francis, the head of the Catholic Church.

Modi is also the first Indian Prime Minister Francis has met since becoming Pope in 2013.

Ahead of the historic meeting, Foreign Secretary Harsh Vardhan Shringla on Friday said that the Prime Minister will have a separate meeting with the Pope.

"He will be meeting his holiness on a one-to-one basis," he said during a press conference in Rome.

"Tomorrow, the Prime Minister will pay a call on His Holiness, Pope Francis at the Vatican City, and thereafter, he will attend G20 sessions, where he will also hold more bilateral meetings and we will continue to keep you informed," Shringla said.

The meeting could, after a certain period of time, be followed up by delegation-level talks, he said.

"The Vatican has not set an agenda. I believe, tradition is not to have an agenda when you discuss issues with His Holiness. And I think we would respect that.

"I am sure the issues would cover a range of areas of interest in terms of the general global perspectives and issues that are important to all of us, COVID-19, health issues, how we can work together to maintain peace and tranquility and this is something that, I think would be the general trend in the discussions," the Foreign Secretary added. 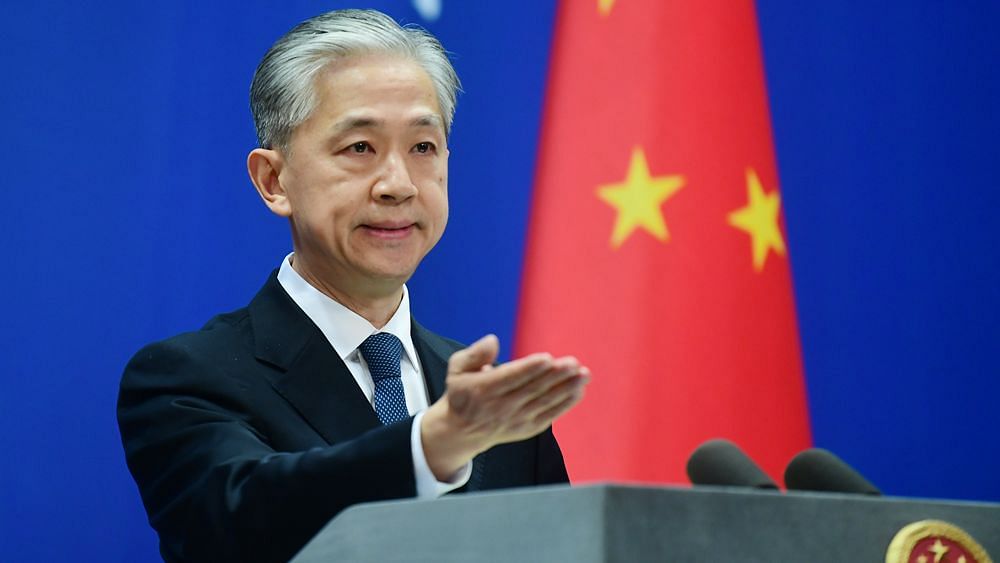