HomeWorldTaliban's first press conference after seizing power in Afghanistan: 'Our forces will ensure security of all embassies,' says spokesperson

Taliban's first press conference after seizing power in Afghanistan: 'Our forces will ensure security of all embassies,' says spokesperson

In its first press conference after seizing power in Afghanistan, the Taliban on Tuesday said the security of embassies in Kabul is of crucial importance to them. "We would like to assure all foreign countries that our forces are there to ensure the security of all embassies, missions, international organizations, and aid agencies," news agency ANI quoted Taliban spokesperson Zabihullah Mujahid as saying.

Mujahid asserted that rights of women will be protected within the limits of Islamic law. "Taliban are committed to providing women their rights based on Islam. Women can work in the health sector and other sectors where they are needed. There will be no discrimination against women," he said

Mujahid assured that no will be allowed to use Afghan territory for attacks against any nation. "I would like to assure the international community, including the United States, that nobody will be harmed,” Al Jazeera quoted the Taliban spokesperson as saying.

“In Afghanistan, I would like to assure our neighbours, our original countries we are not going to allow our territory to be used against anybody or any country in the world. So the whole global community should be assured that we are committed to these pleasures that you will not be harmed," he added.

Mujahid further said that "freedom and independence" was the legitimate right of every nation. He also congratulated the Afghan people for being "emancipated" from 20 years of occupation, Al Jazeera quoted him as saying.

In response to question about differences between 1990s Taliban and today's, Mujahid said the ideology and beliefs, but there is a change in terms of experience. "They're more experienced and have a different perspective," TOLO News quoted Mujahid as saying. "We want to establish a government that includes all sides," he added.

Earlier in the day, the Taliban declared an "amnesty" across Afghanistan and urged women to join their government on Tuesday, seeking to convince a wary population that they have changed a day after deadly chaos gripped the main airport as desperate crowds tried to flee their rule. Read Also
Movement of Indian Ambassador, Embassy staff from Kabul to India was difficult and complicated... 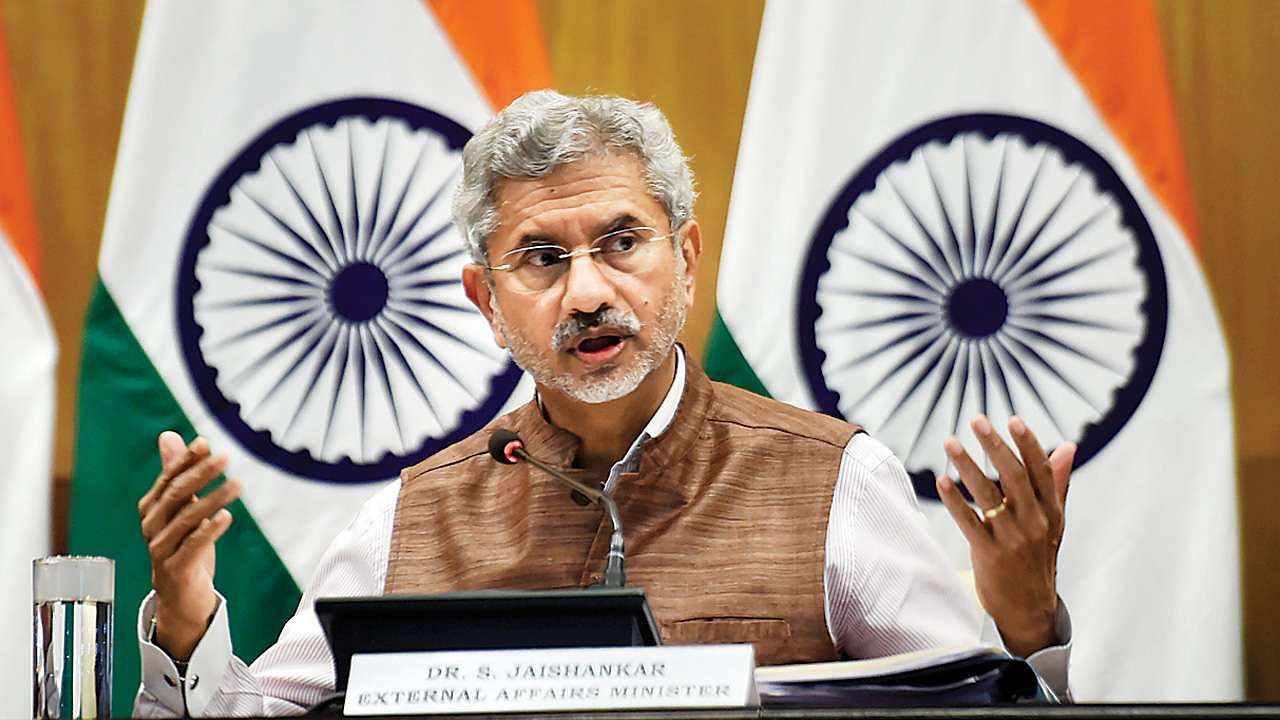