In a press release, the Ministry of External Affairs (MEA) said the movement has been completed in two phases and the Ambassador and all other India-based personnel have reached New Delhi on Tuesday afternoon.

External Affairs Minister (EAM) Dr. S Jaishankar on Tuesday said the movement of the Indian Ambassador and the Embassy staff from Kabul to India was a difficult and complicated exercise. Taking to Twitter, he also thanked "all those whose cooperation and facilitation made it possible".

In a press release, the Ministry of External Affairs (MEA) said the movement has been completed in two phases and the Ambassador and all other India-based personnel have reached New Delhi on Tuesday afternoon.

"We have been issuing periodic travel and security advisories for all Indian nationals in Afghanistan, given the deteriorating security situation there. Those already in Afghanistan were urged to return immediately while others were advised not to travel there. Nevertheless, we understand that a number of Indians are stranded in that country, some of whom are employed by third country organizations. Our immediate priority is to obtain accurate information about all Indian nationals currently in Afghanistan. They and/or their employers are requested to urgently share the relevant details with MEA’s Special Afghanistan Cell: Phone: +91-11-49016783, +91-11-49016784, +91-11-49016785. WhatsApp: +91 80106 11290. Email: SituationRoom@mea.gov.in," the release said. "As regards Afghan nationals, our visa services will continue through an e-Emergency visa facility, which has been extended to Afghan nationals. This can be accessed through our e-visa portal at https://indianvisaonline.gov.in/evisa/Registration. We have already received requests from Afghan Sikh and Hindu community leaders, and are in touch with them," it added.

The MEA further said the main challenge for travel to and from Afghanistan is the operational status of the Kabul airport. This has been discussed at high levels with our partners, including by EAM with the US Secretary of State, it added. "Government of India is committed to the safe return of all Indian nationals and will institute flight arrangements once Kabul airport is open for commercial operations," the Ministry said.

Earlier in the day, the C-17 Globemaster aircraft of the Indian Air Force carrying around 150 people, including diplomats, officials, security personnel and some stranded Indians, landed at the Hindon airbase near the national capital at around 5 PM after a brief halt at Jamnagar in Gujarat.

It was the second evacuation flight as another C-17 aircraft brought back around 40 people from the Hamid Karzai International (HKI) Airport in Kabul on Monday as part of India's emergency evacuation mission that was carried out following coordination with relevant authorities including US officials handling security at the airport in the Afghan capital.

It is the second time that India evacuated all its staff from the embassy in Kabul after a similar exercise was carried out in 1996 when the Taliban first captured power. 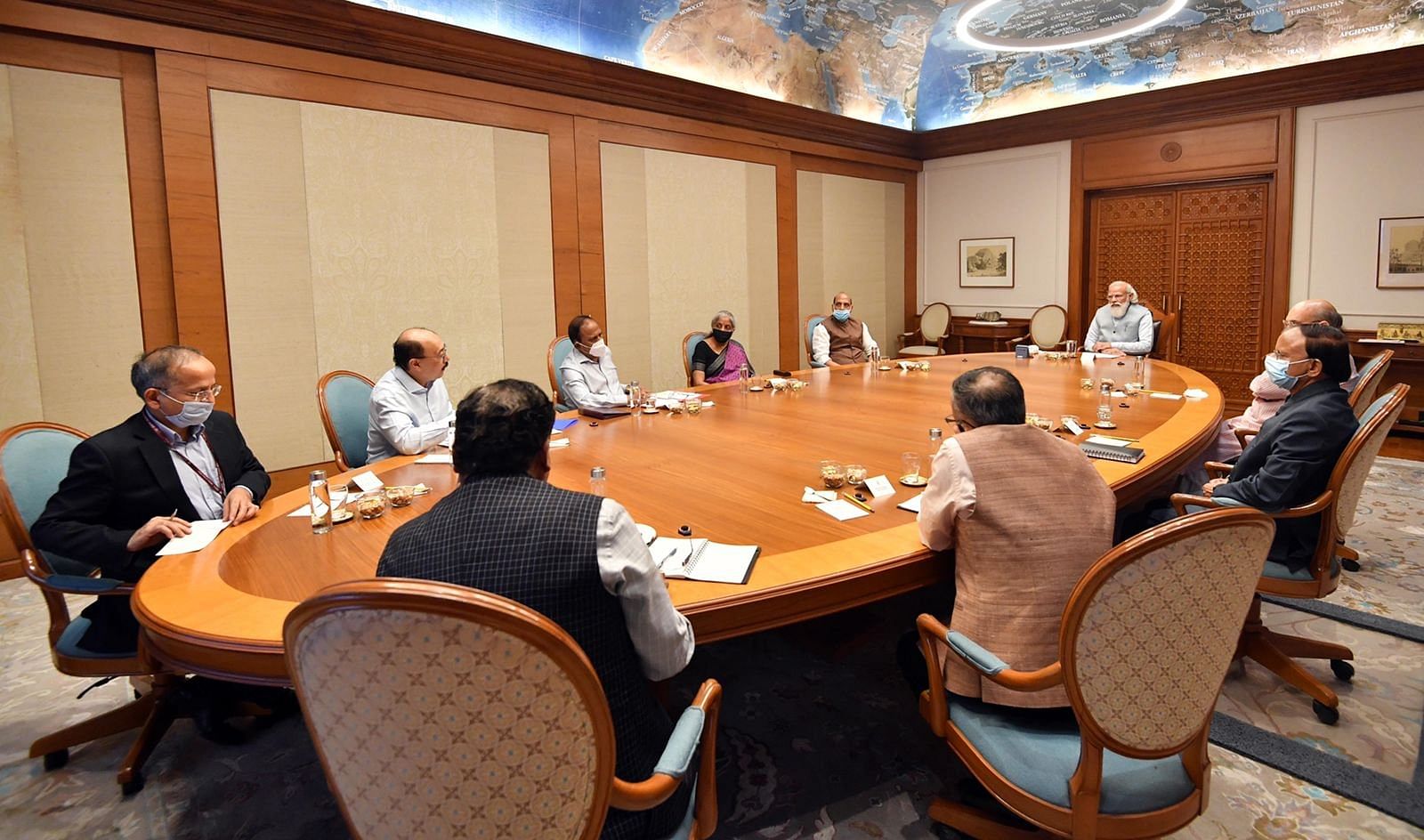 Indian Ambassador to Afghanistan Rudrendra Tandon told media persons in Jamnagar that the situation in Kabul is complex and "quite fluid" now, and the remaining Indians stuck in the city will be brought back home when the commercial flight services resume.

"Happy to be back home safely and securely. We are a very large mission. We are a mission of 192 personnel who were evacuated from Afghanistan literally within a period of three days in a very orderly fashion in two phases," he said.