Taliban fighters stand guard at an entrance gate outside the Interior Ministry in Kabul on August 17, 2021. | (Photo by Javed Tanveer / AFP)

Even as countries like Pakistan, China, Russia, United Kingdom, etc. have taken a stand regarding the Taliban takeover of Afghanistan, India has adopted a wait-and-watch strategy.

"India to wait-and-watch that how inclusive will be the government formation (in Afghanistan) and how will the Taliban conduct," news agency ANI quoted sources as saying. "India will also watch how other democracies react to the Taliban regime," the sources added.

Sources told ANI that security measures in Kashmir will be increased. However, Taliban's focus on Kashmir is unlikely, it added.

"There will be increased security vigil in Kashmir but things are in control and Pakistan based groups in Afghanistan have little capacity to use the situation," said sources. "Taliban has clarified its position on Kashmir. It regards it as a bilateral, internal issue; their focus is unlikely on Kashmir," they added.

"There are security concerns that Afghanistan might become the first epicenter of Islamic terrorism which has a state, they have access to all the weapons which Americans have supplied and also the weapons of 3 lakh plus Afghan National Army personnel," the sources said.

The sources further told ANI that the neighbouring Pakistan's ISI, their premier intelligence agency, will try and influence the Taliban. "However, it will have very limited effect as Taliban has acquired power in a position of strength. ISI can only influence weak Taliban but it looks unlikely in the present situation," sources added. In the past, there were camps of Pakistani outfits in Afghanistan. So we have to be careful in Jammu & Kashmir," they added.

Meanwhile, the Taliban declared an "amnesty" across Afghanistan and urged women to join their government on Tuesday, seeking to convince a wary population that they have changed a day after deadly chaos gripped the main airport as desperate crowds tried to flee their rule.

Read Also
'America's strength and role is destruction, not construction': China accuses US of 'leaving an... 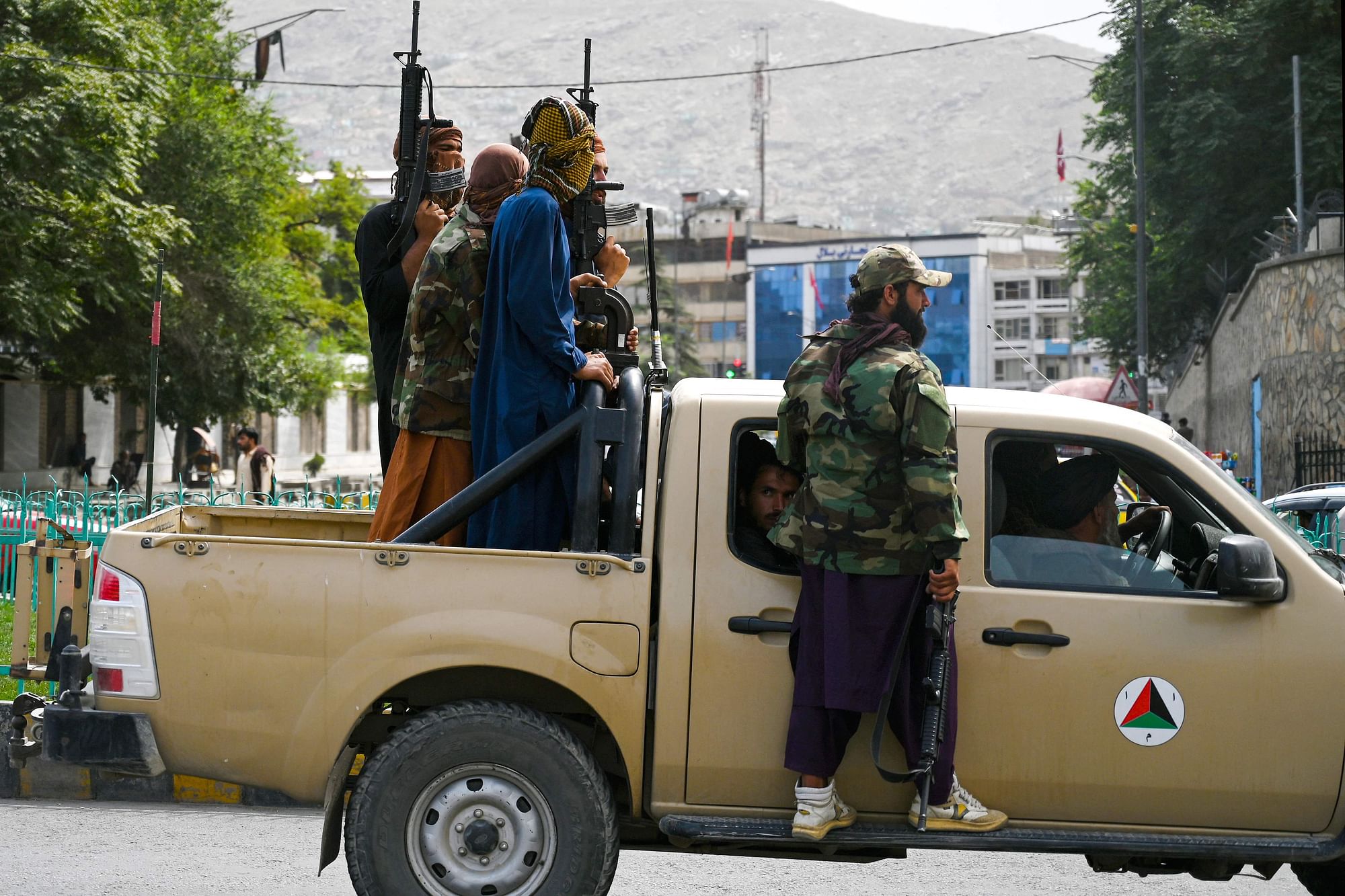