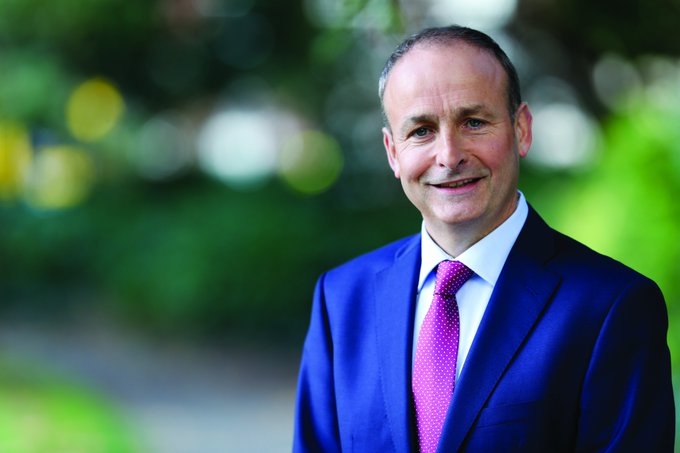 Ireland's Indian-origin Prime Minister, Leo Varadkar, has stepped down to make way for new Irish Prime Minister Micheál Martin as part of a historic coalition deal which will see him return as the PM in over two years' time. The office of Taoiseach, as the Irish PM is known, is to rotate between Ireland's two centrist parties - Varadkar's Fine Gael and Martin's Fianna Fail - after they agreed ambitious climate targets to seal a power-sharing deal with the Green Party this week.

"My first official duties as Tanaiste [Deputy Head] today. Commemorating the Connaught Rangers who, one hundred years ago, mutinied in India in support of Irish independence," said Varadkar in his first Twitter message as the new Irish deputy on Sunday.

"I am honoured to be appointed Tánaiste and Minister for Enterprise, Trade and Employment and I look forward to taking up a new role and new responsibilities. Today is not a day for celebration for Fine Gael. We are doing what is right for the country. This government will be one of action," he said, when the deal was struck on Saturday.

It marks the first time in history that former Civil War rivals Fianna Fáil and Fine Gael have governed together.

While the Irish parties had never entered government together before, Varadkar's outgoing administration has worked on a confidence and supply agreement of conditional support with Fianna Fail since 2016.

Earlier, speaking to the Dáil (Irish lower house) as the new Taoiseach at a special sitting for the first time, Martin said the focus would be on the social, economic, and cultural recovery from the coronavirus.

The vote took place on Saturday at the Convention Centre in Dublin, rather than its traditional home at Leinster House, due to Covid-19 social distancing rules.

A majority of 93 members of the Dáil voted in favour of him taking the role, while 63 members voted against him.

Varadkar has been functioning as Caretaker Taoiseach since the Irish General Election in February, which ended in a hung result.

No party won a majority to be able to form a government and then coalition talks were then halted by the coronavirus pandemic.

The party leaders and their negotiating teams finally reached agreement on a coalition deal earlier this month.

The new coalition is seen as a move to keep the republican Sinn Fein party, which saw a revival in fortunes at the polls, out of government. 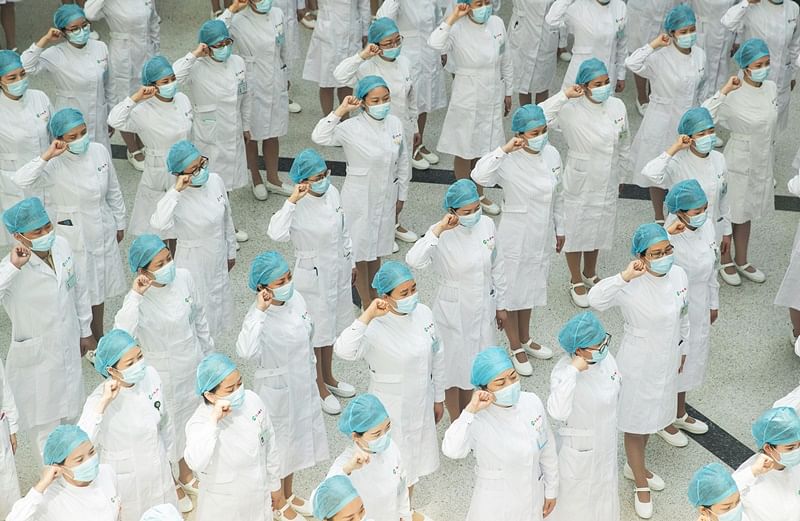