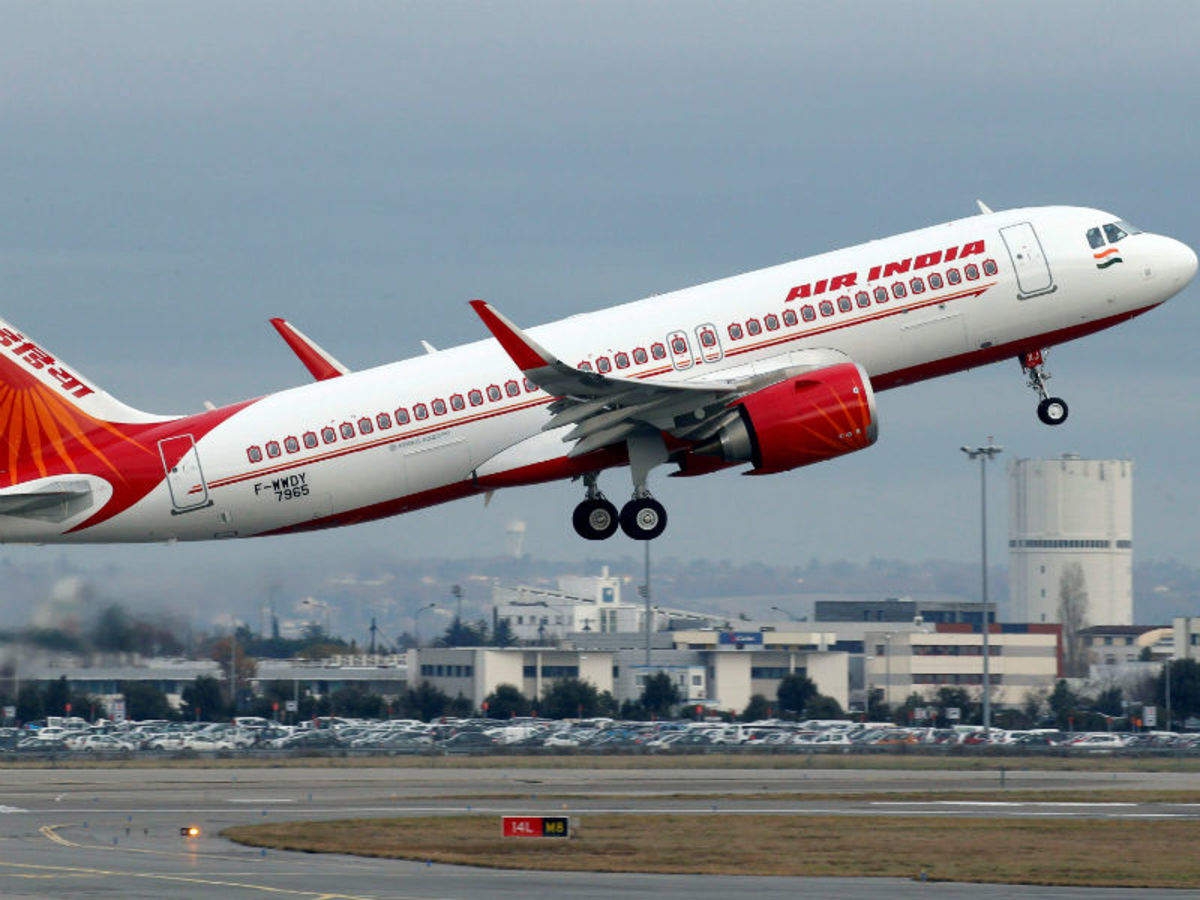 According to sources, India is closely monitoring the fast-changing situation in Afghanistan and will be deciding on the evacuation of diplomatic personnel from Kabul amid the Taliban gaining control.

Earlier on Sunday, Afghanistan President Ashraf Ghani left the country for Tajikistan, after the Taliban entered the gates of the capital city Kabul.

Meanwhile, the US is completely pulling out all personnel from the embassy in Kabul over the next 72 hours, including the top officials, CNN reported citing sources.

Moreover, Canada and Sweden are also set to withdraw their personnel from the embassy in Kabul.

Canada has suspended its operations at the country's embassy in Kabul, CNN reported citing its Foreign Ministry statement.

"The situation in Afghanistan is rapidly evolving and poses serious challenges to our ability to ensure the safety and security of our mission," the statement read. "After consulting with Canada's Ambassador to Afghanistan, the decision was made to temporarily suspend our diplomatic operations in Kabul," it added.

Sweden will evacuate all embassy staff in Kabul, Afghanistan, by no later than Monday, CNN quoted Minister for Foreign Affairs Ann Linde as saying.

As the Taliban has entered the gates of capital city Kabul, Taliban spokesman Zabihullah Mujahid said that in order to prevent looting and chaos, they will enter some parts of Kabul and occupy outposts that have been evacuated by security forces. He also asked the people not to panic from their entry into the city. 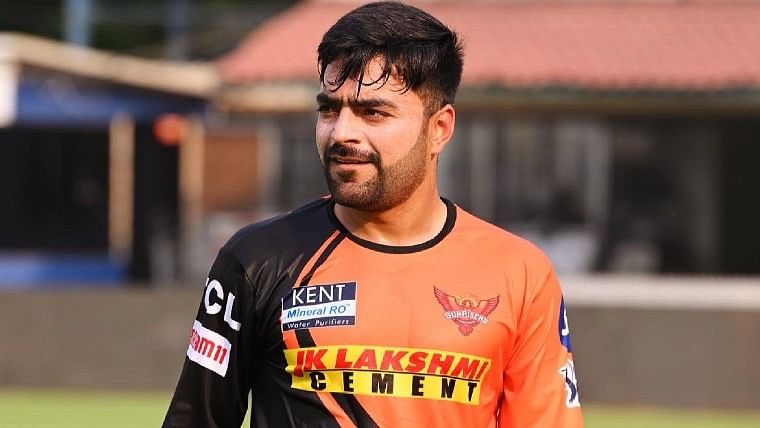 Taliban negotiators headed to the presidential palace Sunday to discuss the transfer, said an Afghan official who spoke on condition of anonymity for fear of reprisals. It remained unclear when that transfer would take place.

Afghanistan president Ashraf Ghani will relinquish power and an interim government led by Taliban will be formed, as per reports. Taliban and Afghan govt held talks at the Presidential palace after Taliban said offered 'peaceful transfer of power', without any 'force'.

The lightning speed of the push has shocked many and raised questions about why Afghan forces crumbled despite years of U.S. training and billions of dollars spent. Just days ago, an American military assessment estimated it would be a month before the capital would come under insurgent pressure. 'Performative activism will always get exposed': As Taliban wreaks havoc across Afghanistan,...