Another Afghanistan cricketer, Mohammad Nabi, had also appealed to 'world leaders' for their support as an "unknown future" awaits the war-torn country.
FPJ Web Desk 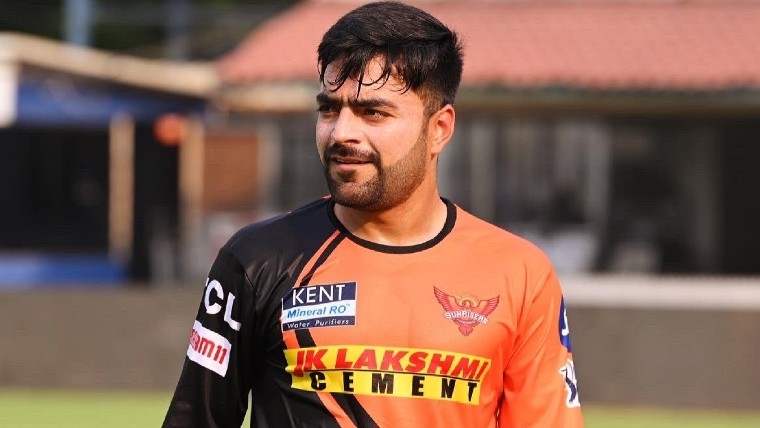 Afghanistan cricketer Rashid Khan prayed for peace as Taliban terrorists entered Kabul on Sunday. "Peace," he wrote in a tweet.

Earlier on Tuesday, the star leg-spinner Rashid Khan had requested the 'World Leaders' to not leave his countrymen in 'chaos'.

Another Afghanistan cricketer, Mohammad Nabi, had also appealed to 'world leaders' for their support as an "unknown future" awaits the war-torn country.

"As an Afghan, I bleed to see where my beloved country is today. Afghanistan descends into Chaos and there has been a substantial rise in calamity and tragedy and is currently in humanitarian crisis. Families are forced to leave their homes behind and head to Kabul with an unknown future, as their homes are being seized. I appeal to the leaders of the world; please don't let Afghanistan go into chaos. We need your Support. We want Peace," the all-rounder tweeted.

Meanwhile, Taliban fighters entered the outskirts of the Afghan capital on Sunday and said they were awaiting a "peaceful transfer" of the city after promising not to take it by force, but the uncertainty panicked residents who raced to the leave the capital, with workers fleeing government offices and helicopters landing at the US Embassy.

Three Afghan officials told The Associated Press that the Taliban were in the districts of Kalakan, Qarabagh and Paghman in the capital.

In a nationwide offensive that has taken just over a week, the Taliban has defeated, co-opted or sent Afghan security forces fleeing from wide swaths of the country, even though they had some air support from the U.S. military.

The lightning speed of the push has shocked many and raised questions about why Afghan forces crumbled despite years of U.S. training and billions of dollars spent. Just days ago, an American military assessment estimated it would be a month before the capital would come under insurgent pressure. Taliban spokesman Suhail Shaheen told Qatar's Al-Jazeera English satellite news channel that the insurgents are "awaiting a peaceful transfer of Kabul city." He declined to offer specifics on any possible negotiations between his forces and the government.

But when pressed on what kind of agreement the Taliban wanted, Shaheen acknowledged that they were seeking an unconditional surrender by the central government. 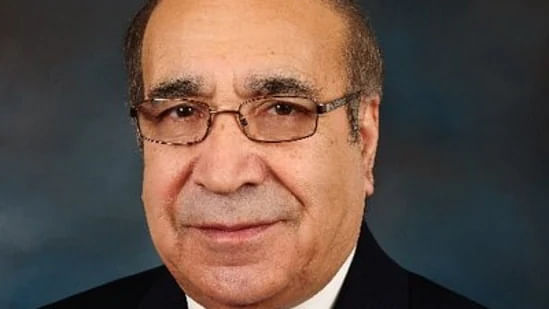 Taliban negotiators headed to the presidential palace Sunday to discuss the transfer, said an Afghan official who spoke on condition of anonymity for fear of reprisals. It remained unclear when that transfer would take place.

"Authority has been given to a delegation that will be going to Doha (Qatar) tomorrow to reach an agreement on Afghanistan," he said. "I assure you about the security of Kabul." Earlier, the insurgents also tried to calm residents of the capital.