A series of ongoing protests and civil unrest began in Iran on September 16, following the death of Mahsa Amini, who died while in police custody | File
Follow us on

Mass rallies organised by the government were held in Iran on Friday in a show of support for authorities after nearly a week of anti-government protests and unrest over the death of a young woman who was being held by the so-called morality police.

Thousands attended a rally in the capital, Tehran, where they waved Iranian flags and called for the execution of "rioters." Similar demonstrations were held in other cities. 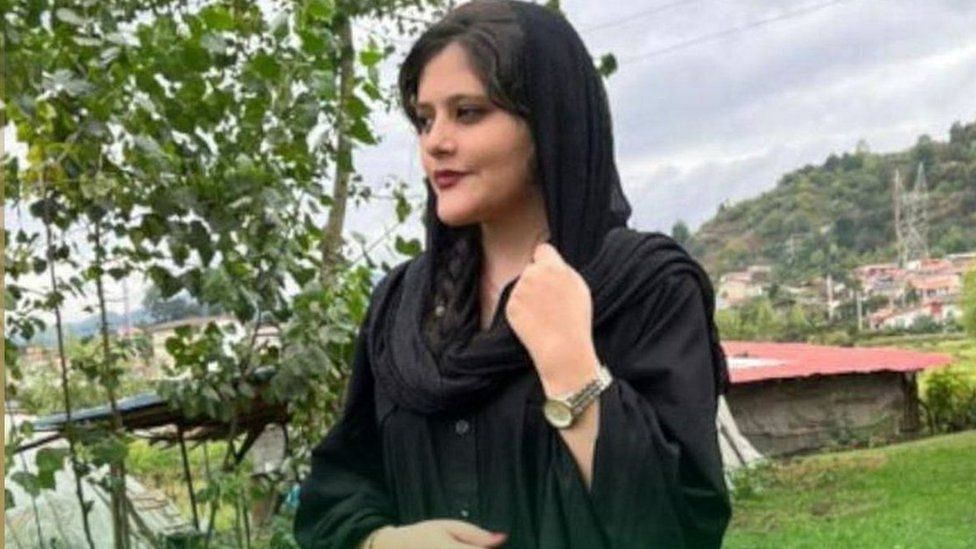 "Offenders of the Koran must be executed," they chanted.

The government claimed the demonstrations of support were spontaneous. Similar rallies have been held during past periods of widespread protests.

The pro-government rallies come at a point when the Iranian military has said that it would confront "the enemies" behind the unrest -- a move that could signal the commencement of the use of force to crackdown on protesters. The Iranian government has used this tactic to brutally crush protests in the past.

A series of ongoing protests and civil unrest began in Iran on September 16, following the death of Mahsa Amini, who died while in police custody. According to eyewitnesses she was beaten by the Guidance Patrol, the Islamic "morality police" of Iran, and accused of a fashion violation related to an improper hijab.

The protests began in Tehran, then spread to the cities of Saqqez, Sanandaj, Divandarreh, Baneh and Bijar in Kurdistan province, and later to other parts of Iran.

As of Friday, at least fifty protesters have been killed, making these the most deadly protests since the 2019–2020 protests that caused more than 1,500 deaths.

In response to the protests, the government of Iran not only suppressed the protests but also blocked access to apps like Instagram and WhatsApp, and limited Internet accessibility, to reduce the protesters' ability to organize.