Iran has been seeing a spate of protests after 22-year-old Mahsa Amini died after what many believe is a beating from the police for not adhering to the prescribed dress code.

Mumbai: Indian Muslims for Secular Democracy (IMSD) on Friday issued a statement exhorted by prominent citizens condemning the "repressive Iranian regime" and what they called the "hypocrisy" of the Muslim clergy in India. Among the 95 signatories to the statement include prominent citizens, retired bureaucrats, and Islamic scholars among others.

"What we are saying is that it should be a woman's right to choose how she should dress. A state or religion should not prescribe the same for a woman," said Javed Anand, convenor for IMSD.

Iran has been seeing a spate of protests after 22-year-old Mahsa Amini died after what many believe is a beating from the police for not adhering to the prescribed dress code.

"In this third decade of the 21st Century, it's inhuman and barbaric to kill a fellow human being merely for not covering her head," said Feroze Mithiborewala, co-convenor of IMSD. The group also called out the clerics for having two different stands on the rights of women. It questioned the "hypocrisy" of India's Muslim clergy in not supporting the Iranian women's right to choose, an argument it puts forward in the context of the ongoing hijab controversy in India.

"It will be hypocritical of all those who tom-tom this liberal democratic argument that 'forced removal of burqa, naqab, hijab is against the basic human rights of a woman', but who do not come forward in support of Iranian women of different faiths who are forced to cover their heads in consonance with Islamic Shariah practices of Iran. It is to be noted here that in Iran, the rule of mandatory head covering is applicable to Muslims and non-Muslims alike. That choice is not there," said Anand. 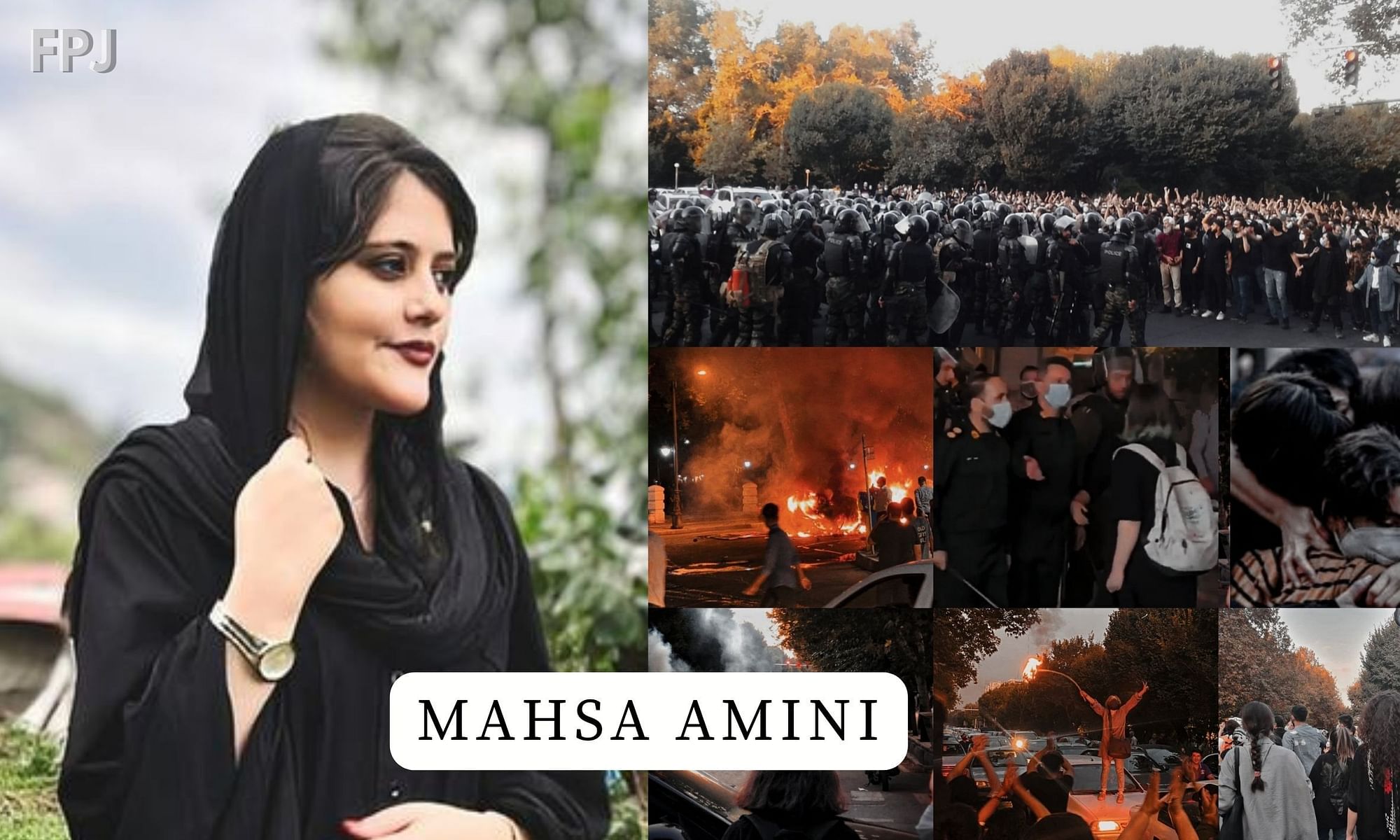