Sanaullah said that Khan wants to be "adopted by institutions" and urged institutions to stand against PTI chief's "wretched agenda," reported Geo News.

Islamabad: Interior Minister Rana Sanaullah on Sunday said that Imran Khan is committing treason against Pakistan, after the Pakistan Tehreek-e-Insaf (PTI) chief announced that his long march would be resumed.

Speaking to Geo News, he said, Imran Khan is "committing the crime of treason against the state. Former Pakistan Prime Minister Imran Khan, who was shot at during a political rally last week in Punjab province's Wazirabad, has announced that his long march towards the capital Islamabad will resume on Tuesday from the same point in the city where he came under attack.

"We have decided that our march will resume on Tuesday from the same [point] in Wazirabad where I and 11 others were shot, and where Moazzam was martyred," Khan was quoted as saying by Dawn, during a press conference in Lahore.

Sanaullah said that Khan wants to be "adopted by institutions" and urged institutions to stand against PTI chief's "wretched agenda," reported Geo News.

"Imran Khan only has one demand: he wants to be adopted by the institutions to make him sit on the prime minister's chair," said the Interior Minister. 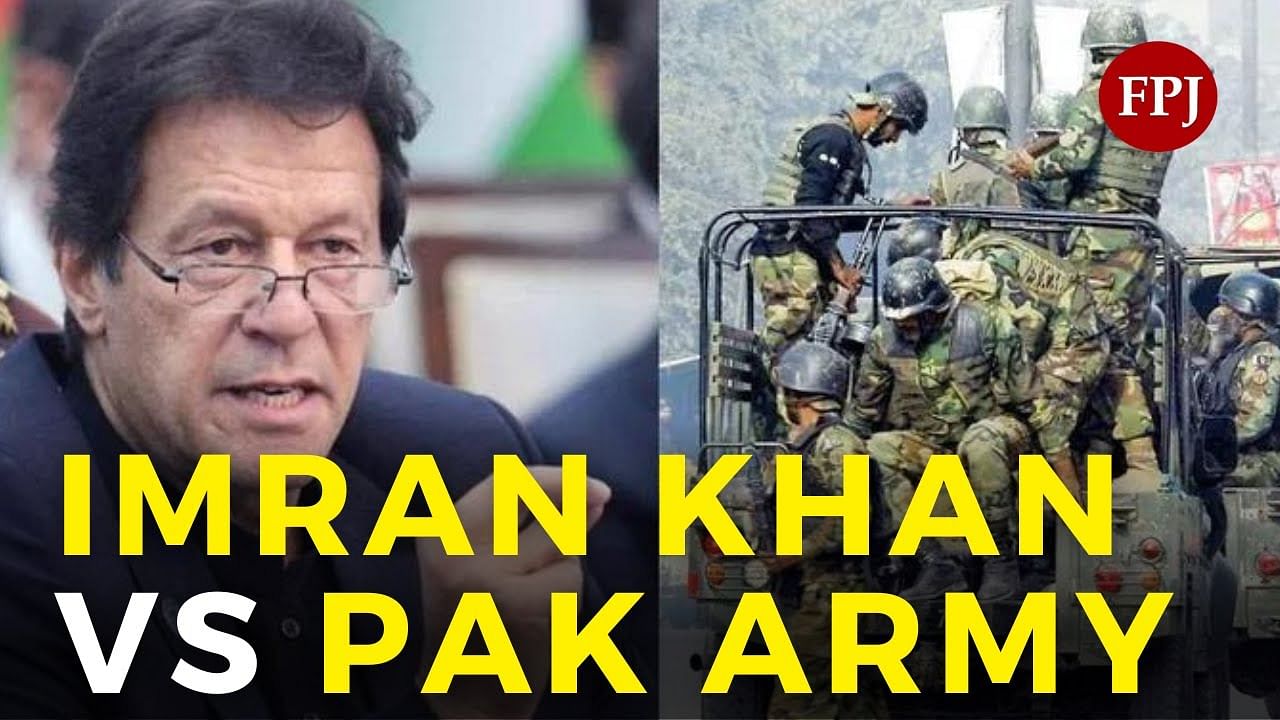 "Institutions, government, Parliament, and the judiciary should stand against his wretched agenda," he said adding that the PTI chief will never be successful in his agenda against the country and the nation.

The minister said that Khan should avoid talking about something if it isn't true, but he does so because it "strengthens his political agenda".

Sanaullah maintained that the former premier "doesn't even care about his self-respect," reported Geo News.

The minister warned that the PTI chief would involve the institution if he names a senior military official in the first information report (FIR) related to the assassination attempt on his life.

Sanaullah said that Khan has been bent upon lodging an FIR against the officials of the institution, reported Geo News.

Responding to a question about the delay in lodging the FIR, the interior minister said that there would be obstacles if you wanted to lodge a case against the "state".

"The police have the right to refuse if a fraudster wants to register a case for his [certain] purposes," he added. The PTI leader is pressurizing institutions to fulfill his nefarious design, said the interior minister. 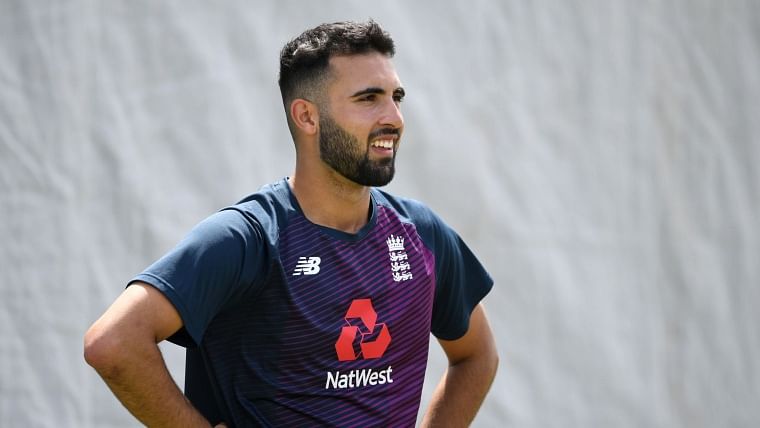 Commenting on the alleged obscene video of PTI Senator Azam Khan Swati, the interior minister said, "You can find out in three seconds that the video is fake. He [Swati] should have asked to investigate and punish the video's maker and sender." Sanaullah reasoned that it should have at least been established first if the video was fake or not, reported Geo News.

"The press conference was based on a hoax. What was the need to confirm when the video was received by them?" the minister said.

Notably, Swati burst into tears before the media on Saturday, saying that his wife had received a video featuring him and her and about which he could not share further details because the "daughters of my country are listening".

Swati, who was arrested on October 13 in a case registered against him over a controversial tweet and is now on bail, has claimed that has been subjected to custodial torture.