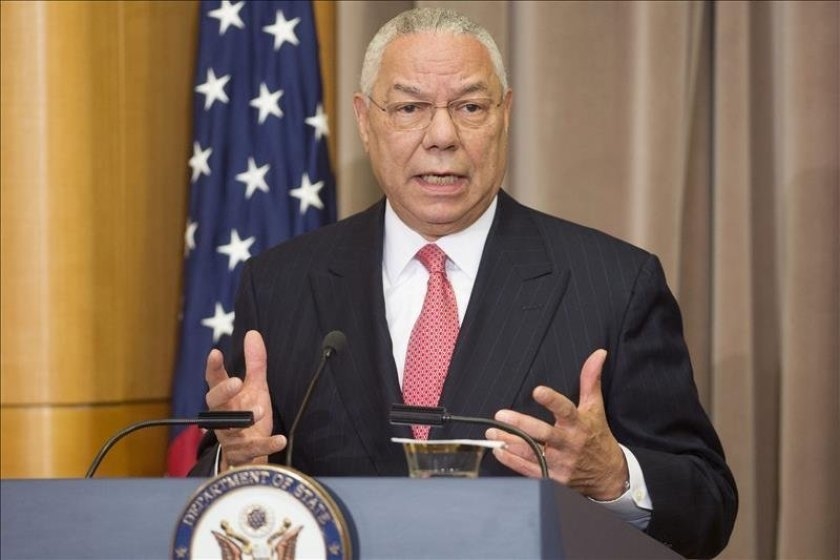 Washington: Colin Powell, former Joint Chiefs chairman and secretary of state, has died from Covid-19 complications, his family said on Monday. He was 84. In 1989, Powell became the first black chairman of the Joint Chiefs of Staff. In that role he oversaw the US invasion of Panama and later the US invasion of Kuwait to oust the Iraqi army in 1991.

But his reputation suffered a painful setback when, in 2003, Powell went before the UN Security Council and made the case for US war against Iraq. He cited faulty information claiming Saddam Hussein had secretly stashed away weapons of mass destruction. Iraq's claims that it had not, represented “a web of lies”, he told the world body.

In an announcement on social media, the family said Powell had been fully vaccinated. “We have lost a remarkable and loving husband, father and grandfather and a great American,” the family said.

Former President George W. Bush said he and former first lady Laura Bush were “deeply saddened” by Powell's death. “He was a great public servant” and “widely respected at home and abroad,” Bush said. “And most important, Colin was a family man and a friend. Laura and I send Alma and their children our sincere condolences as they remember the life of a great man.” 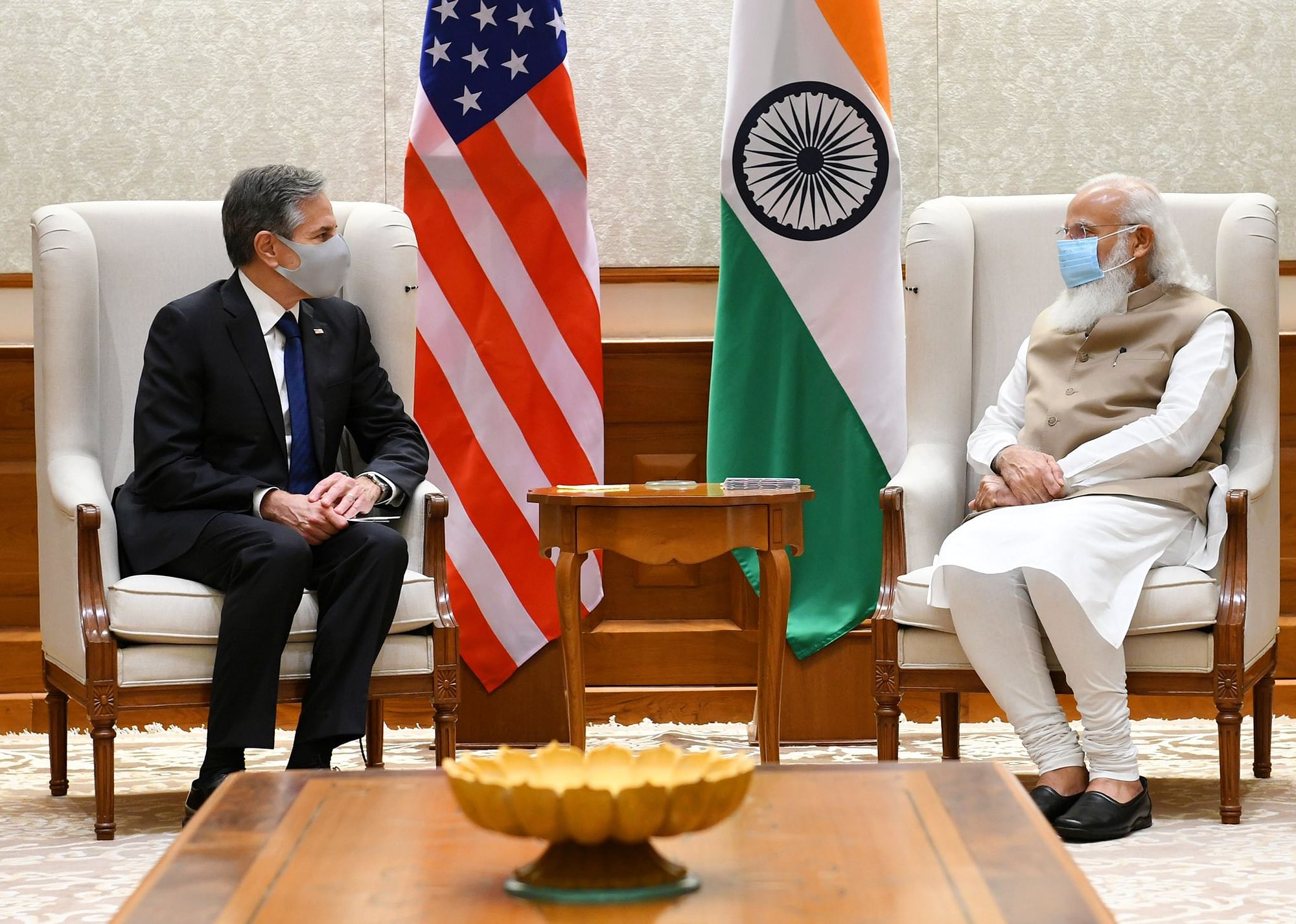