The challenges to religious freedom in the world today are structural, systemic, and deeply entrenched, said Blinken.
ANI 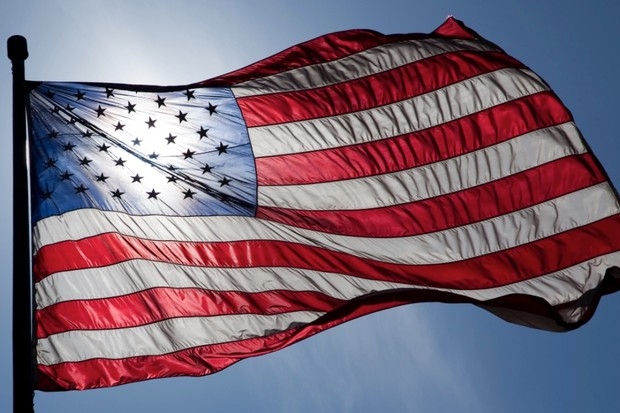 The United States has designated 10 nations including Pakistan and China as countries of Particular Concern for having engaged in or tolerated severe violations of religious freedom.

In a statement, US Secretary of State, Antony Blinken said, the Biden Administration is committed to supporting every individual's right to freedom of religion or belief, including by confronting and combating violators and abusers of this human right.

"I am designating Burma, the People's Republic of China, Eritrea, Iran, the DPRK, Pakistan, Russia, Saudi Arabia, Tajikistan, and Turkmenistan as Countries of Particular Concern for having engaged in or tolerated systematic, ongoing, and egregious violations of religious freedom," the statement read.

Blinken said he is placing Algeria, Comoros, Cuba, and Nicaragua on a Special Watch List for governments that have engaged in or tolerated "severe violations of religious freedom."

The challenges to religious freedom in the world today are structural, systemic, and deeply entrenched, said Blinken. "We will continue to press all governments to remedy shortcomings in their laws and practices, and to promote accountability for those responsible for abuses," he said.

"The United States remains committed to working with governments, civil society organizations, and members of religious communities to advance religious freedom around the world and address the plight of individuals and communities facing abuse, harassment, and discrimination on account of what they believe, or what they do not believe," he added.