Afghanistan: Will probe reports of civilians being tortured and killed in Panjshir, says Taliban ministry 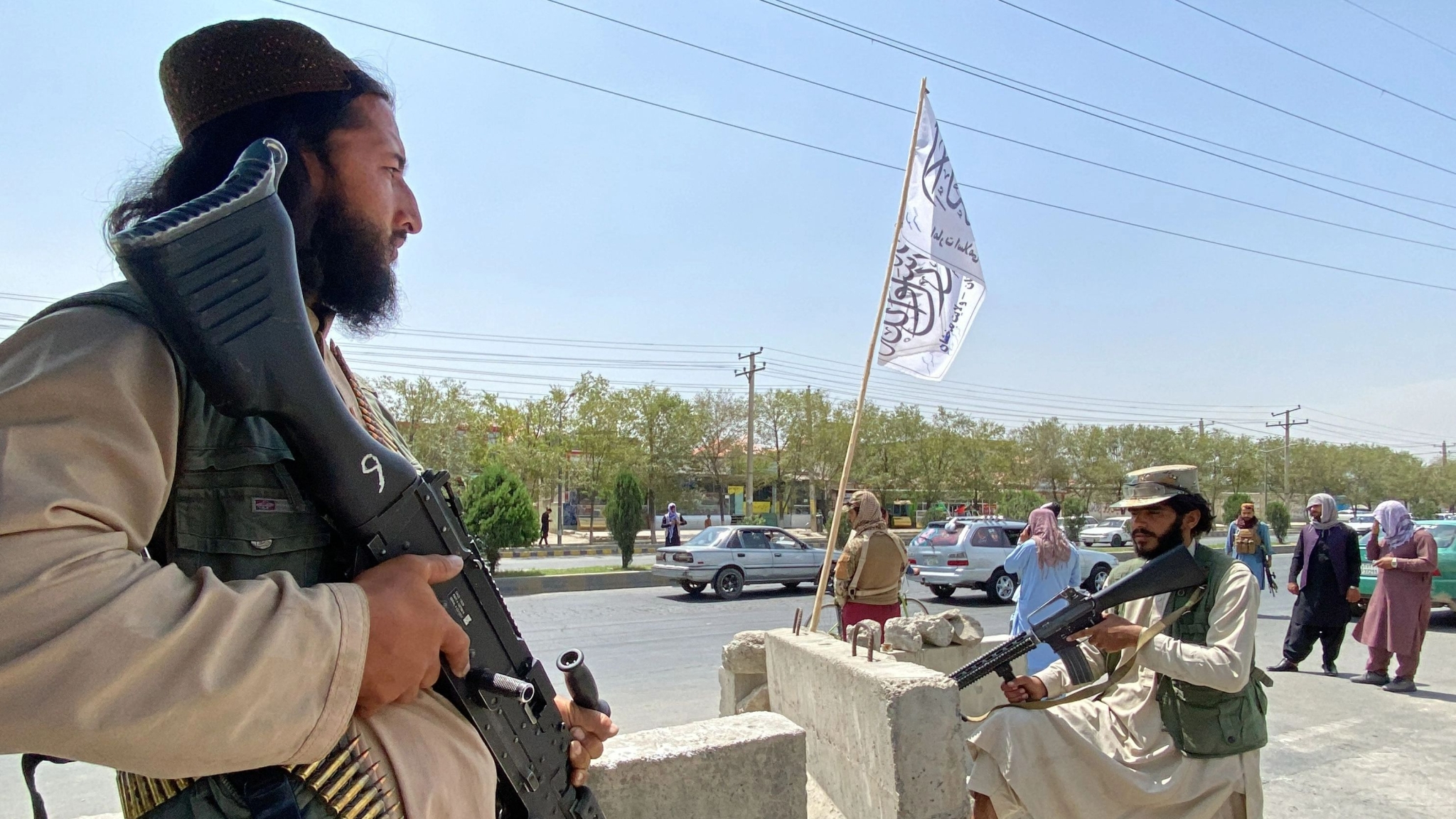 Kabul: There would be an investigation over reports of killing and torture of civilians in Panjshir province, the Taliban caretaker government's Ministry of Interior has announced, as per media reports.

The announcement came after a number of Panjshir residents reported said some Taliban members tortured civilians and demanded weapons.

The TOLO News reported quoted Imam Reza, a resident of the province, as saying that five days ago Taliban members captured and released him but after hours of torture.

"The Taliban took me, beat me, tortured me and asked for weapons. I shouted that I do not have any, but they did not hear," he said.

Meanwhile in a video posted on social media, a man who claimed to be the head of the intelligence department of the Islamic Emirate in Panjshir can be heard saying that Taliban members have tortured and even killed a number of people in the province.

“We bring people down from the mountains. Then another person comes and kills them. What response do we have for (our) people? We do not know what to do,” he said in the video.

The Ministry is yet to confirm the identity of the man, adding that it would probe the video. Panjshir was the last region to fall to the Taliban after they took over the country in mid-August.

In new social media footage, forces of the Resistance Front group, who used to exercise facto control over Panjshir before its fall, said they were still present in parts of the province.

Mujahid said that Taliban fighters have not indulged in any kind of war crimes in the province of Panjshir, reported The Khaama Press News Agency. He had further said that the human rights watchdog will be given permission to visit the province and investigate all the allegations.