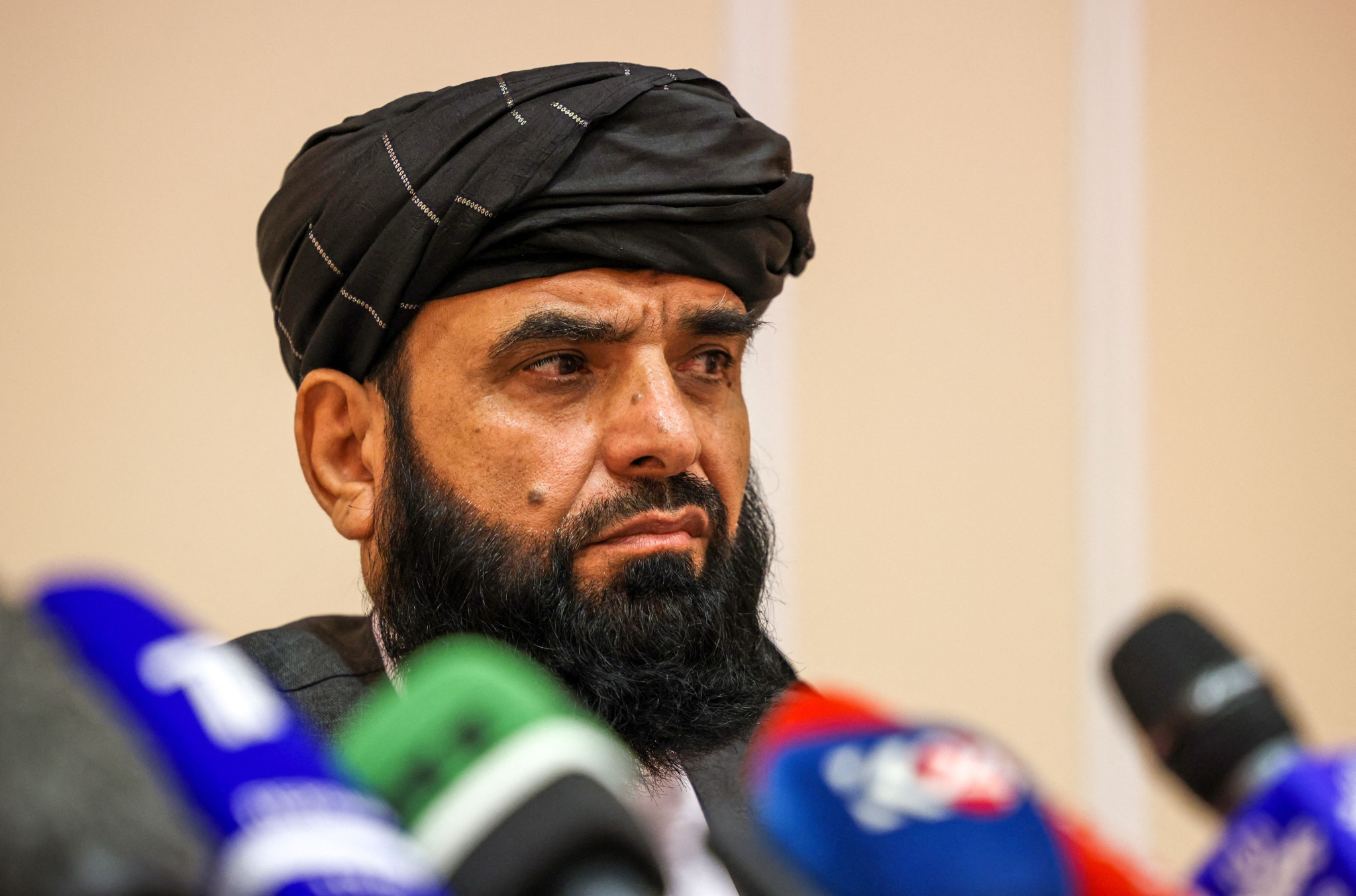 Kabul: The Taliban-nominated envoy to the United Nations Suhail Shaheen once again called on the organisation to allow him to represent Afghanistan at the international forum.

Meanwhile many people took to Twitter over Shaheen's unofficial Twitter bio designation which named him Permanent Representative of IEA to UN.

But after the comments now the bio has been changed and reads IEA Permanent Representative-desig. to UN 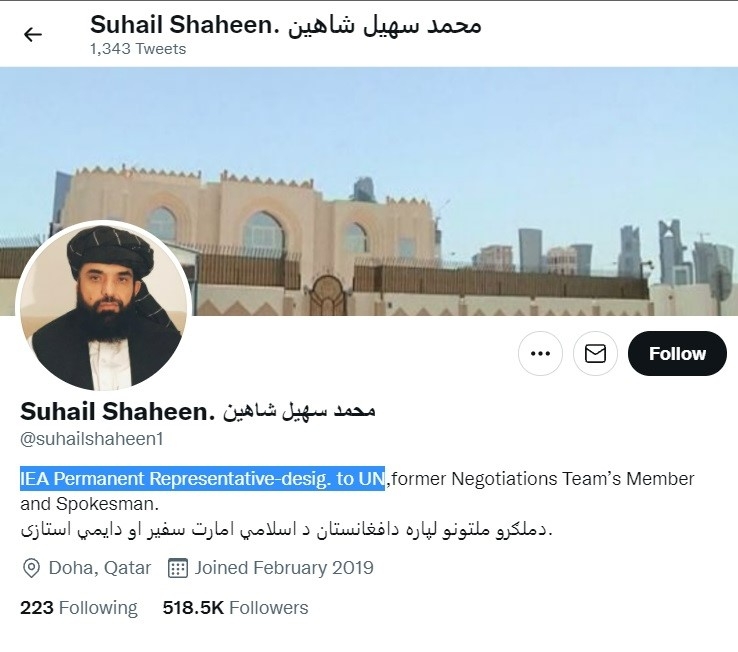 Meanwhile, Shaheen urged that as the former government of Afghanistan has collapsed and hence its envoy cannot represent the country he should be named as the representative of the new government, Tolo News reported.

This is the second time when the Taliban have urged to represent the taken over country at the international forum.

Shaheen had said that they have the right to participate in the UN and criticised the decision of excluding them in this year's United Nations General Assembly.

He also added that the Taliban are being supported by the people of Afghanistan and they (the Taliban) have the capability to defend them, thus the UN must recognize the Islamic Emirate of Afghanistan, reported The Khaama Press.

Despite the Taliban announcing a general amnesty in Afghanistan, the country is witnessing intense violence against the minorities and people who worked for the democratically elected Afghan government. Meanwhile, the Taliban is also hunting for women journalists and activists in the country.

Some political analysts expressed concerns over the uncertain status of Afghanistan’s seat at the UN, saying that such uncertainty would have negative consequences for Afghanistan, as per TOLONews report.

Moreover, the international communities have expressed that the trajectory of their relationship with the Taliban and support to the group will depend entirely on what it does, not just on what it says.

The UN earlier denied the envoy of the Islamic Emirate from taking Afghanistan’s seat. The UN also extended the tenure of Ghulam Mohammad Ishaqzai, the permanent representative of Afghanistan to the UN.

Afghanistan was accepted as a member of the UN on November 19, 1946. 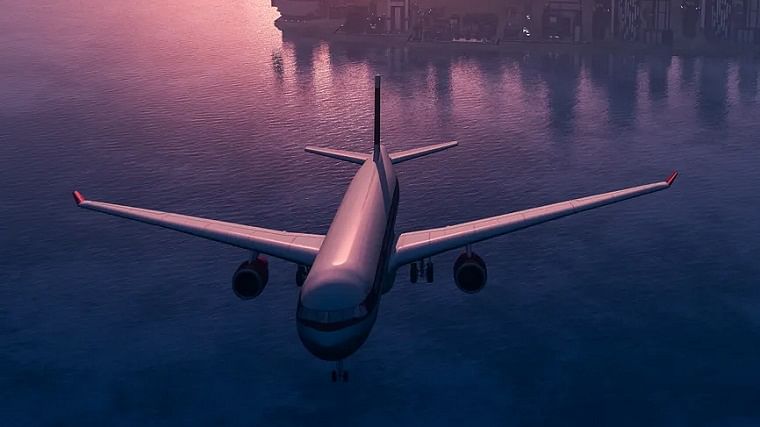