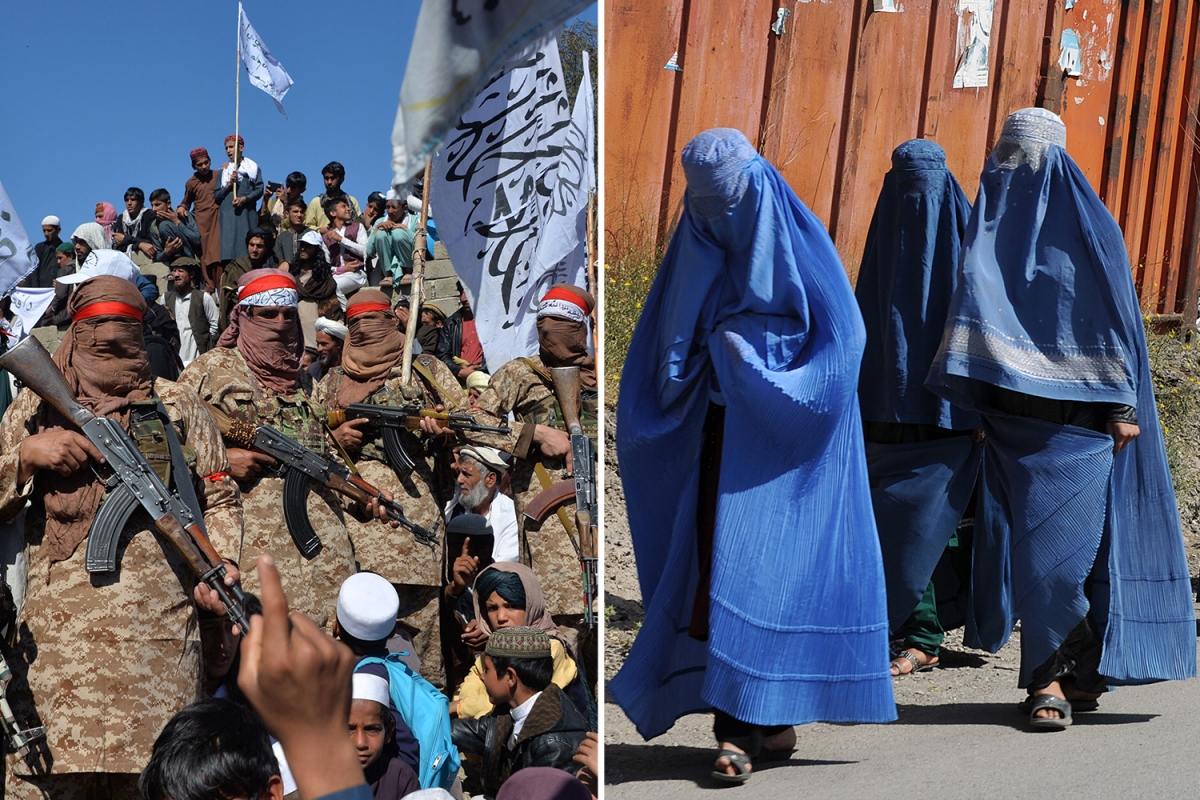 Reports from Afghanistan's northern province of Balkh say the Taliban killed a young woman for wearing tight clothing and not being accompanied by a male relative.

Reports said the young woman was shot dead by Taliban extremists in the village of Samar Qandian, which is controlled by the militant group.

Adil Shah Adil, a police spokesman in Balkh was quoted as saying that the victim was named Nazanin and that she was 21 years old.

The woman was attacked after she left her house and was about to board a vehicle to travel to Balkh's capital Mazar-e Sharif.

The woman was wearing a burqa, a veil that covers the face and body, at the time of the attack, the police said.

Taliban spokesman denied the accusations and said that the group is investigating the attack.

The Taliban is kidnapping and forcibly marrying young girls and women to its fighters as it recaptures huge areas of Afghanistan.

The Mail on Sunday reported that whenever the extremists capture a new town or district, they issue orders through the speakers of local mosques for the names of wives and widows of all local government and police personnel to be handed over.

The group has rounded up hundreds of young women to be married off to their militants as a 'war booty', local residents and officials told the newspaper.

Families fearing the Taliban's advance have been sending women and girls to safer areas, including the Afghan capital Kabul, to prevent them being taken away.

There have been local reports of women being forcibly married off in at least two northern Afghan regions called Takhar and Badakhshan, while a similar attempt was made in the province of Bamyan, where the insurgent group was driven out by Afghan security forces after four days of fierce fighting. 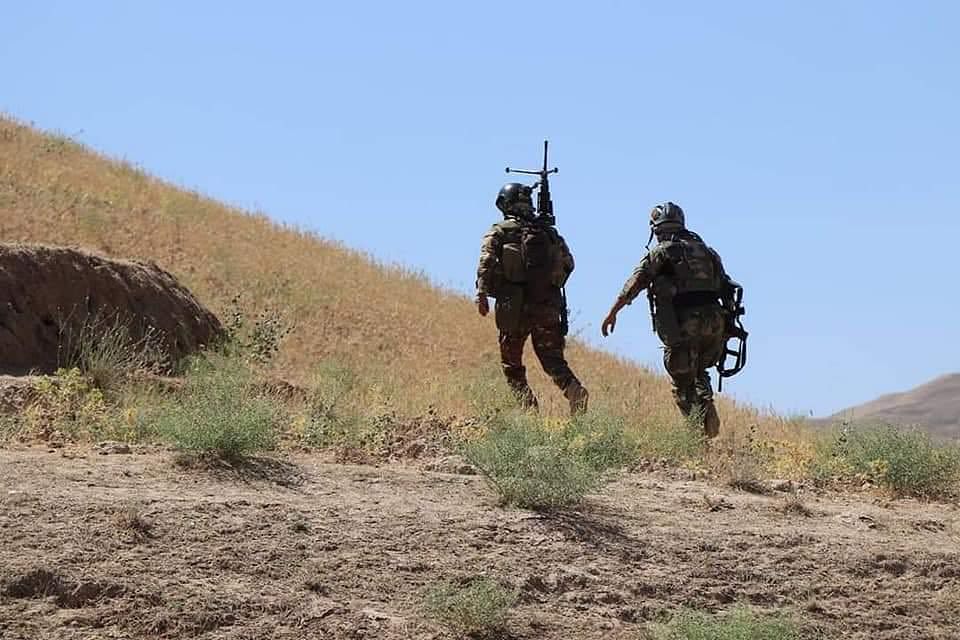