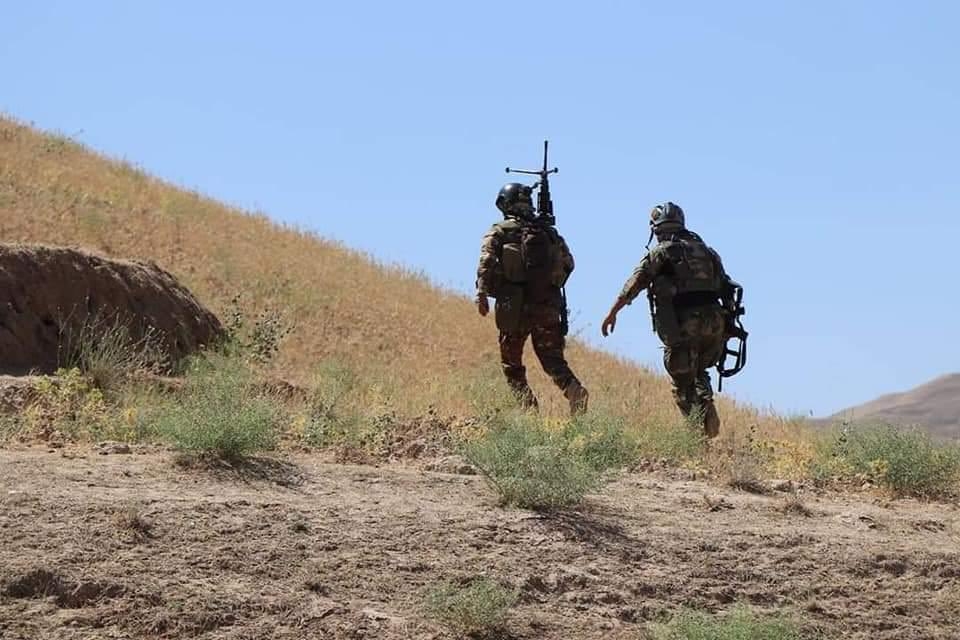 Afghanistan military, with the support of the US Air Force, killed 572 Taliban terrorists and injured 309 others in operations in the last 24 hours, claimed Afghan Defence Ministry.

The capital of Jawzjan province in northern Afghanistan fell to the Taliban after week-long violent clashes with the government forces, TOLO News reported on Saturday.

The Afghan news agency reported that the strategic city of Sheberghan is the second provincial capital to fall to the Taliban in the last two days.

Local lawmakers blamed the Afghan government for the security situation in Jawzjan and said it has remained indifferent to this matter. This comes as 150 members of the public uprising forces have newly arrived in Sheberghan to help other forces on the ground, media reports said on Friday.

On Friday, the Taliban captured the capital of Nimroz province in southwestern Afghanistan. Zaranj fell to the Taliban with no resistance by government forces, TOLO reported.

The US has also pledged for the airstrikes to counter the Taliban after they withdrew its forces from Afghanistan. 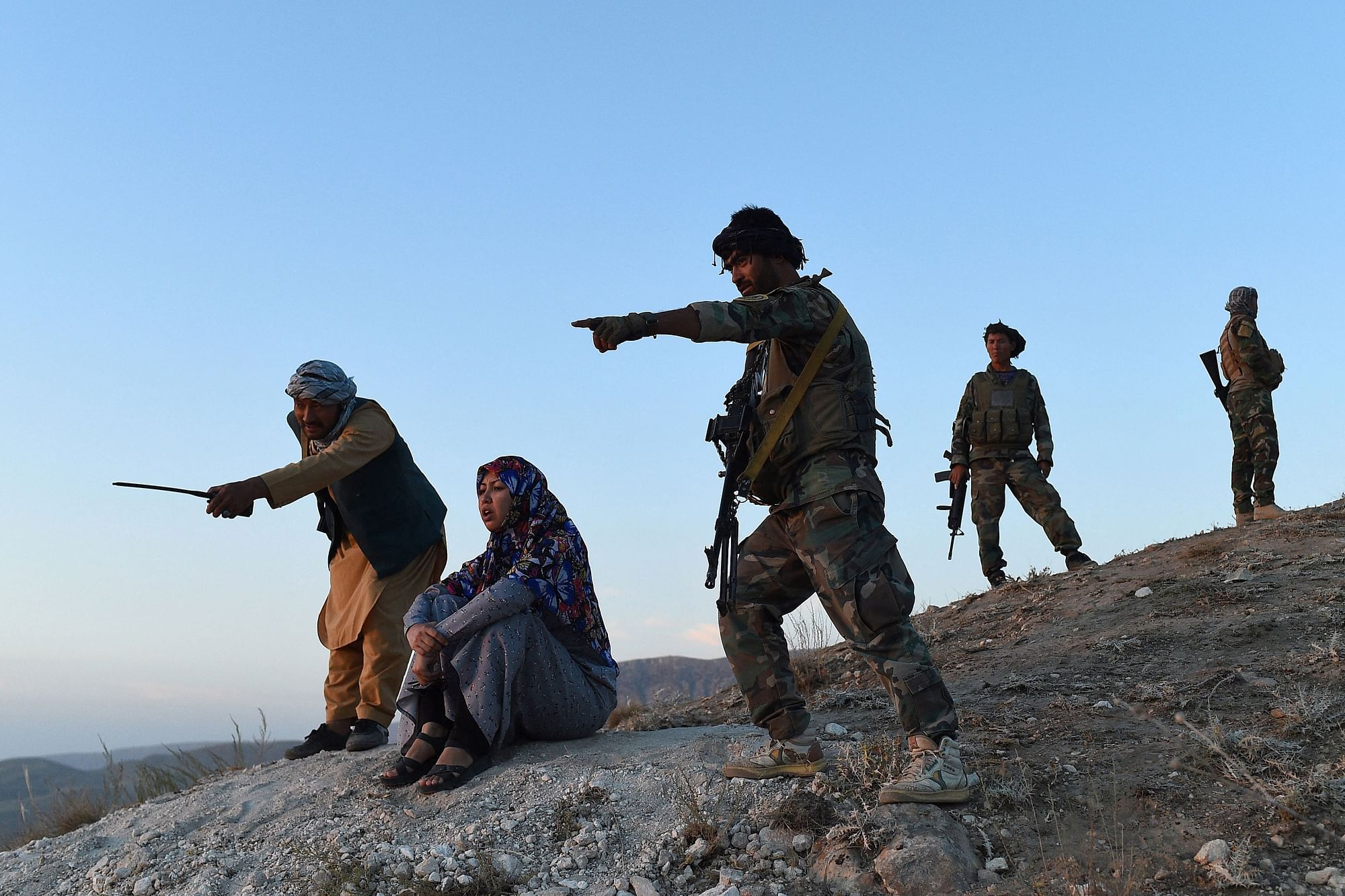 11 civilians killed, 64 wounded in Afghanistan in a day