Amid the worsening economic situation in Afghanistan, people are selling off their household items on the streets of Kabul in order to make money for survival.

Every household item including carpets, refrigerators and TV sets can be found on the roads leading to Chaman-e-Hozori park in Kabul, Tolo News reported.

"I sold my items for less than half their value. I bought a refrigerator for 25,000 Afghanis and sold it for 5,000. There is no way. What am I to do? My children need food at night," an Afghan local informed.

Afghanistan's already weak economy has taken a nosedive after the Taliban's takeover of Kabul last month, according to multiple reports. 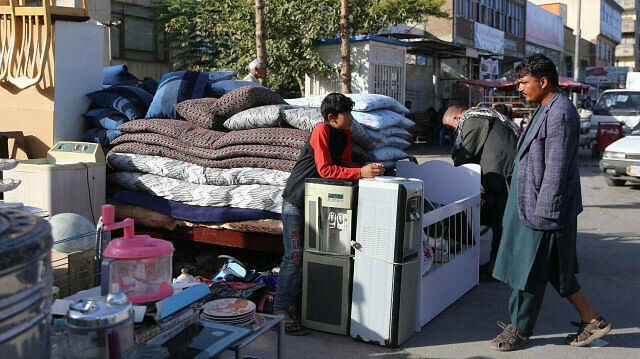 Soon after the Taliban's siege of Kabul on August 15, foreign assistance was immediately frozen. Besides this, the US stopped USD 9.4 billion in reserves to the country's central bank, The New York Post reported.

Not just for survival, many Afghans are trying to make money in order to escape the Taliban controlled country. They fear that history may repeat itself when the outfit ruled the country.

Experts believe that the Taliban after the siege of Afghanistan is trying to deliver a moderate image to the world in an attempt to gain international confidence but the scenes at the Kabul airport were proof that the terrorist group has returned with the same radical and violent mindset.

As the Taliban took control of Afghanistan once again after 20 years, experts also believe that Afghan women are most likely to face an uncertain future under the terrorist group regime. 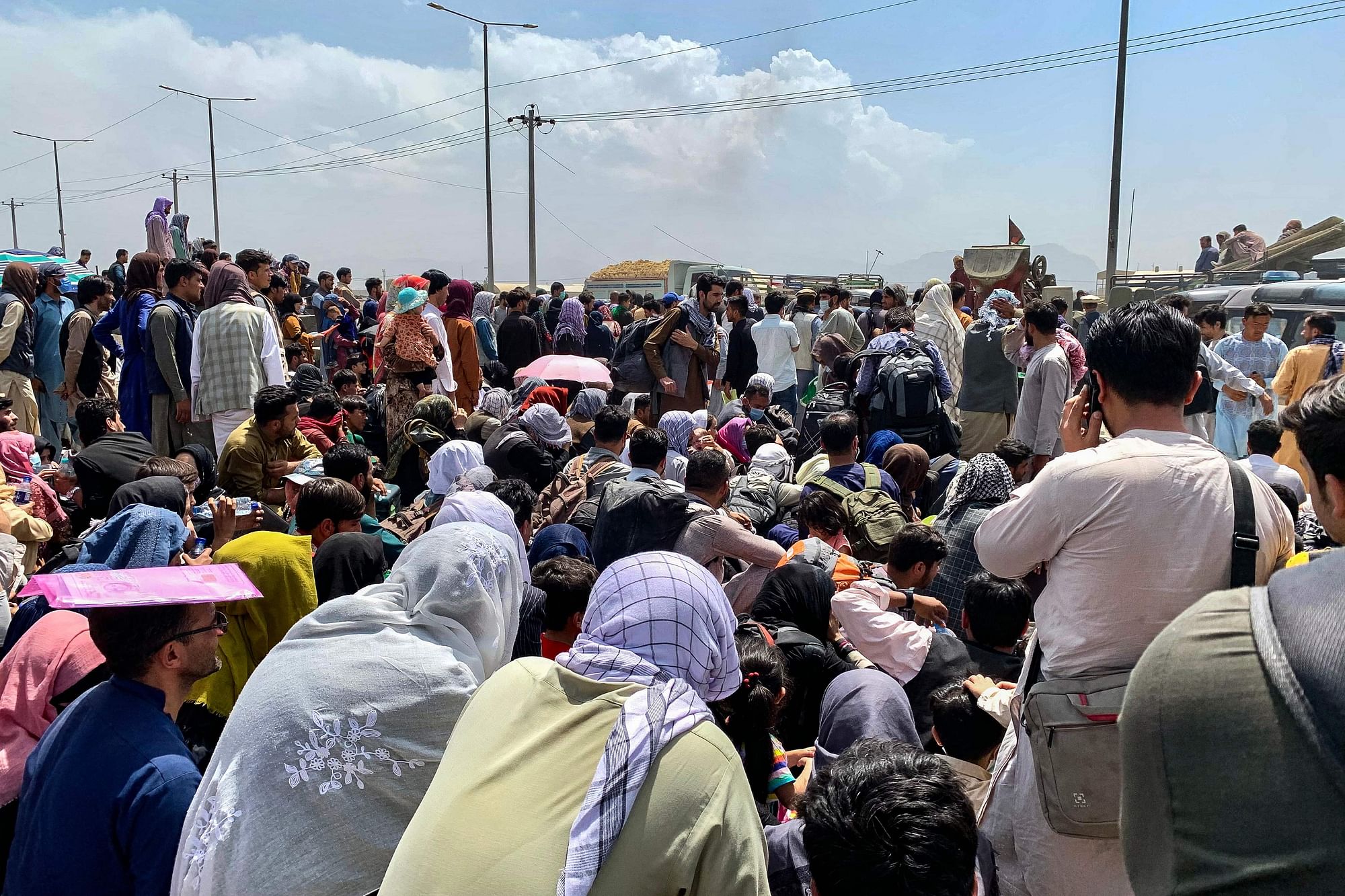