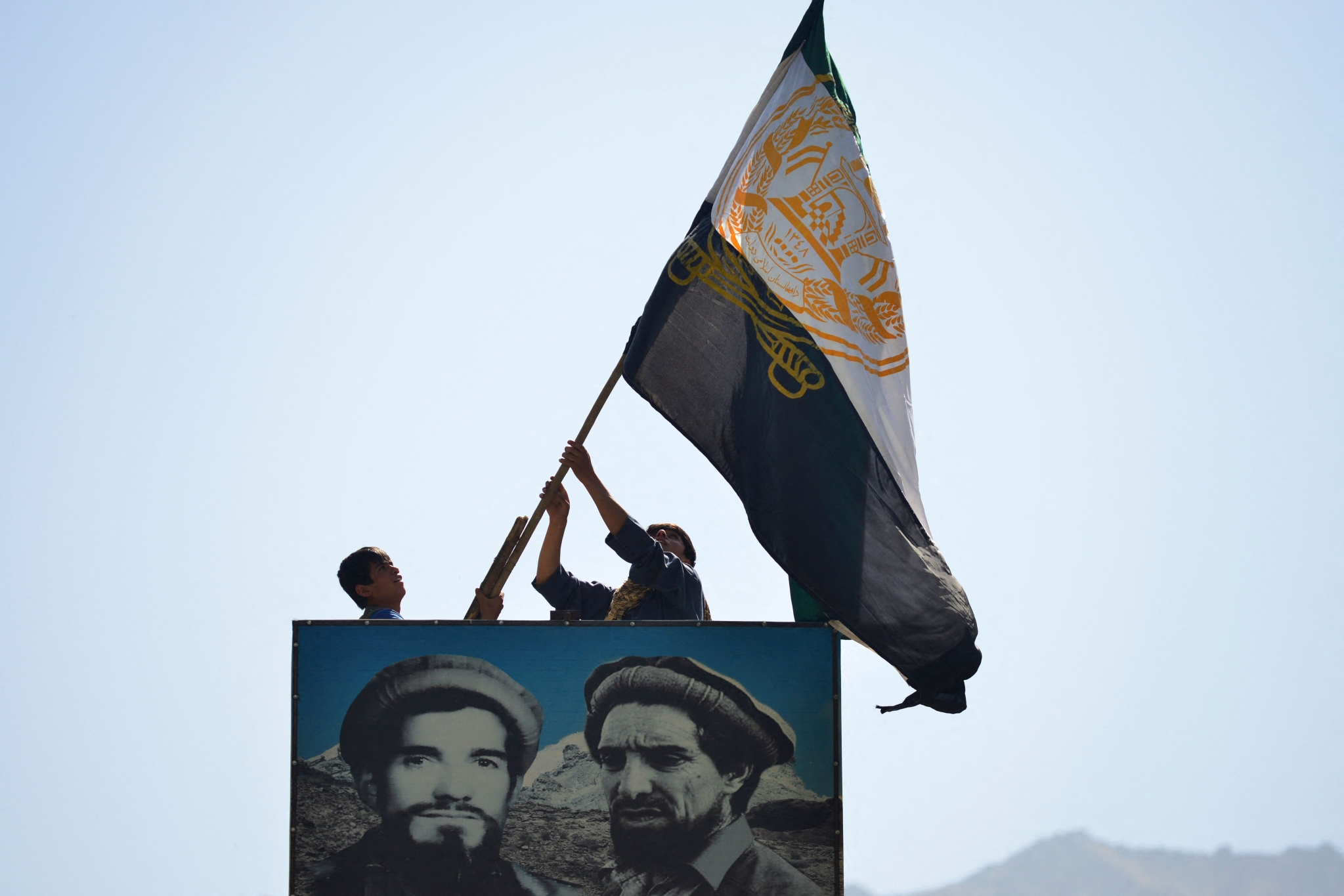 KABUL: The leader of the Afghan opposition group which is resisting Taliban forces in the Panjshir valley north of Kabul said on Sunday he welcomed proposals from religious scholars for a negotiated settlement to end the fighting.

Ahmad Massoud, head of the National Resistance Front of Afghanistan (NRFA), made the announcement on the group's Facebook page. Earlier, Taliban forces said they had fought their way into the provincial capital of Panjshir after securing the surrounding districts.

"The NRF in principle agrees to solve the current problems and put an immediate end to the fighting and continue negotiations," Massoud said in the Facebook post.

"To reach a lasting peace, the NRF is ready to stop fighting on the condition that Taliban also stop their attacks and military movements on Panjshir and Andarab", he said, referring to a district in the neighbouring province of Baghlan.

Earlier, Afghan media outlets reported that an Ulema council of religious scholars had called on the Taliban to accept a negotiated settlement to end the fighting in Panjshir.

The Taliban, meanwhile, said their forces had fought their way into the provincial capital of Panjshir on Sunday, reported Reuters. Opposition forces have been holding Panjshir against the Taliban's desperate attempts to capture the valley since the fall of Kabul three weeks ago. As per the news agency's report, police headquarters and district centre of Rukhah, adjacent to the provincial capital Bazarak, had fallen, and opposition forces had suffered numerous casualties, with large numbers of prisoners and captured vehicles, weapons and ammunition, Taliban spokesman Bilal Karimi said on Twitter. 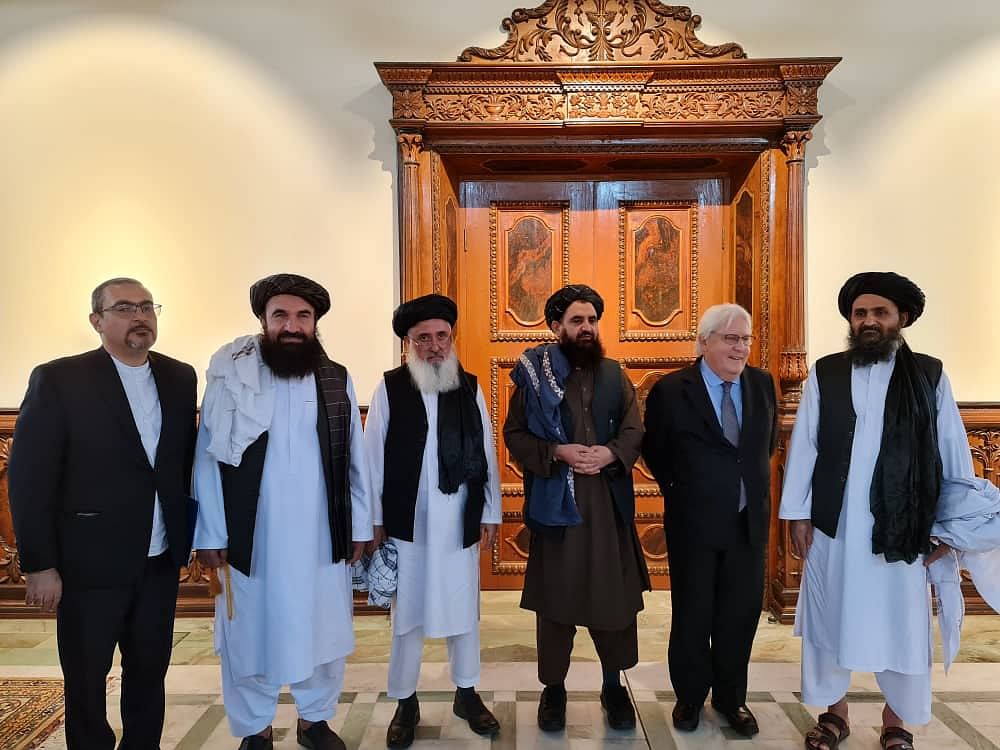