Not all the cash managed to squeeze in, and some of the money was left lying on the airfield
Agencies 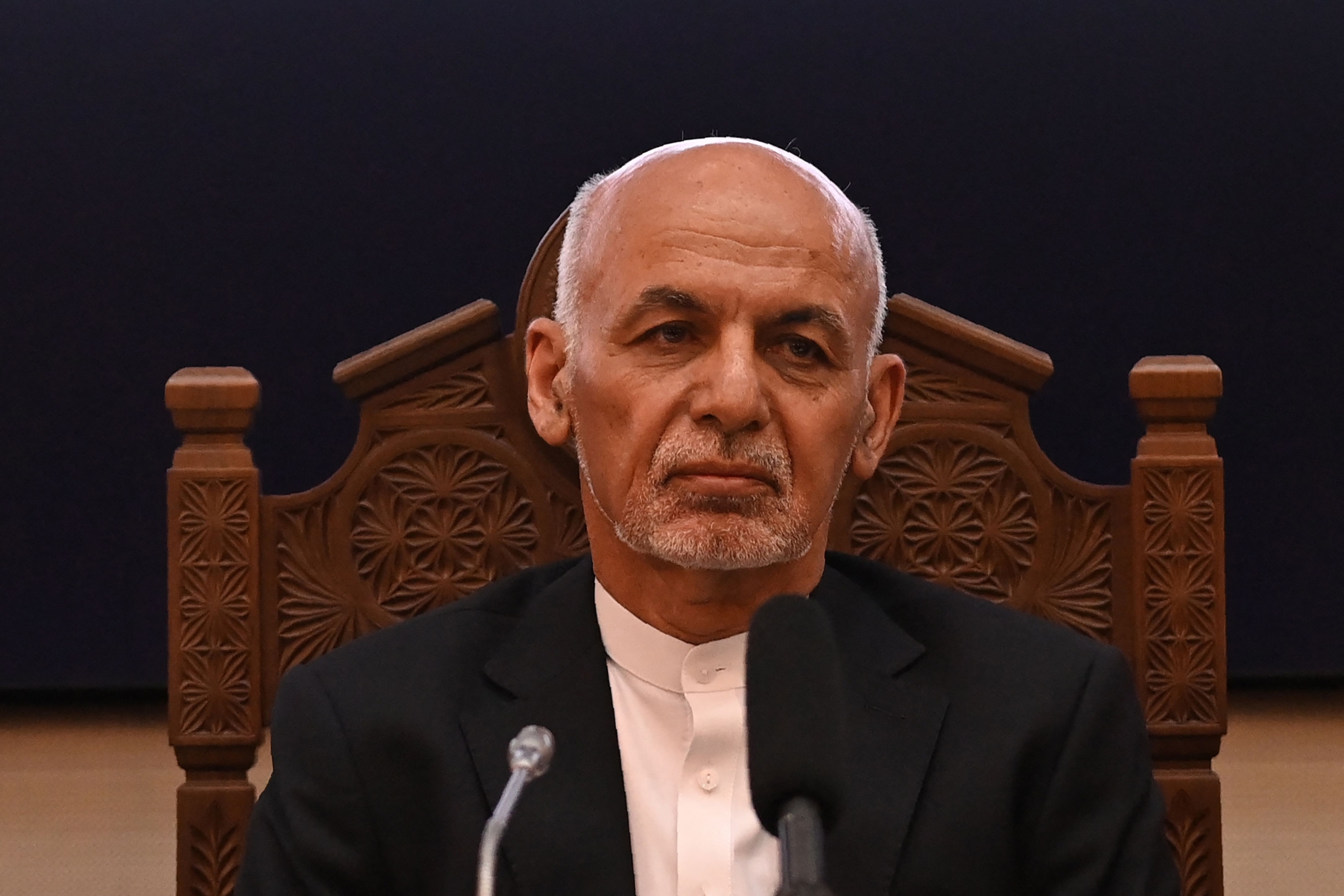 Moscow/Kabul: Afghanistan President Ashraf Ghani allegedly fled the war-torn country aboard a helicopter stuffed with money but had to leave some cash on the airfield as it could not be squeezed into the chopper, according to Russian official media reports on Monday.

Heavily armed Taliban insurgents swept Kabul on Sunday after a sudden and unprecedented collapse of the US-backed Ghani government, prompting the president to join fellow citizens and foreigners to leave the country.

"As for the reasons for the collapse of the regime, they are characterised by how Ghani fled the country. Four cars were packed with money, and they tried to cram another bag of cash into the helicopter. Not all the cash managed to squeeze in, and some of the money was left lying on the airfield," a mission employee was quoted as saying by the report.

Though TASS did not name the mission employee, quoting Russian diplomatic mission spokesperson Nikita Ishenko, Russian wire service Sputnik reported that Ghani was escorted with cars filled with cash as he was fleeing Kabul.

"They tried to put part of the money into a helicopter, but everything did not fit. And some of the money was left on the runway," Ishenko said.

Media reports suggested that Ghani may have fled to the neighbouring Tajikistan or Uzbekistan, but there was no official confirmation of his whereabouts.

But in his first comments after he left Afghanistan, Ghani in a Facebook post on Sunday said he was faced with a "hard choice" between the "armed Taliban" who wanted to enter the Presidential Palace or "leaving the dear country that I dedicated my life to protecting the past 20 years".

"If there were still countless countrymen martyred and they would face the destruction and destruction of Kabul city, the result would have been a big human disaster in this six million city. The Taliban have made it to remove me, they are here to attack all Kabul and the people of Kabul. In order to avoid the bleeding flood, I thought it was best to get out," he said.

"Taliban have won the judgement of sword and guns and now they are responsible for protecting the countrymen's honour, wealth and self-esteem. Didn't they win the legitimacy of hearts? Never in history has dry power given legitimacy to anyone and won't give it to them," Ghani said.

An academic and economist, Ghani was the 14th President of Afghanistan. He was first elected on September 20, 2014 and was re-elected in the September 28, 2019 presidential election. 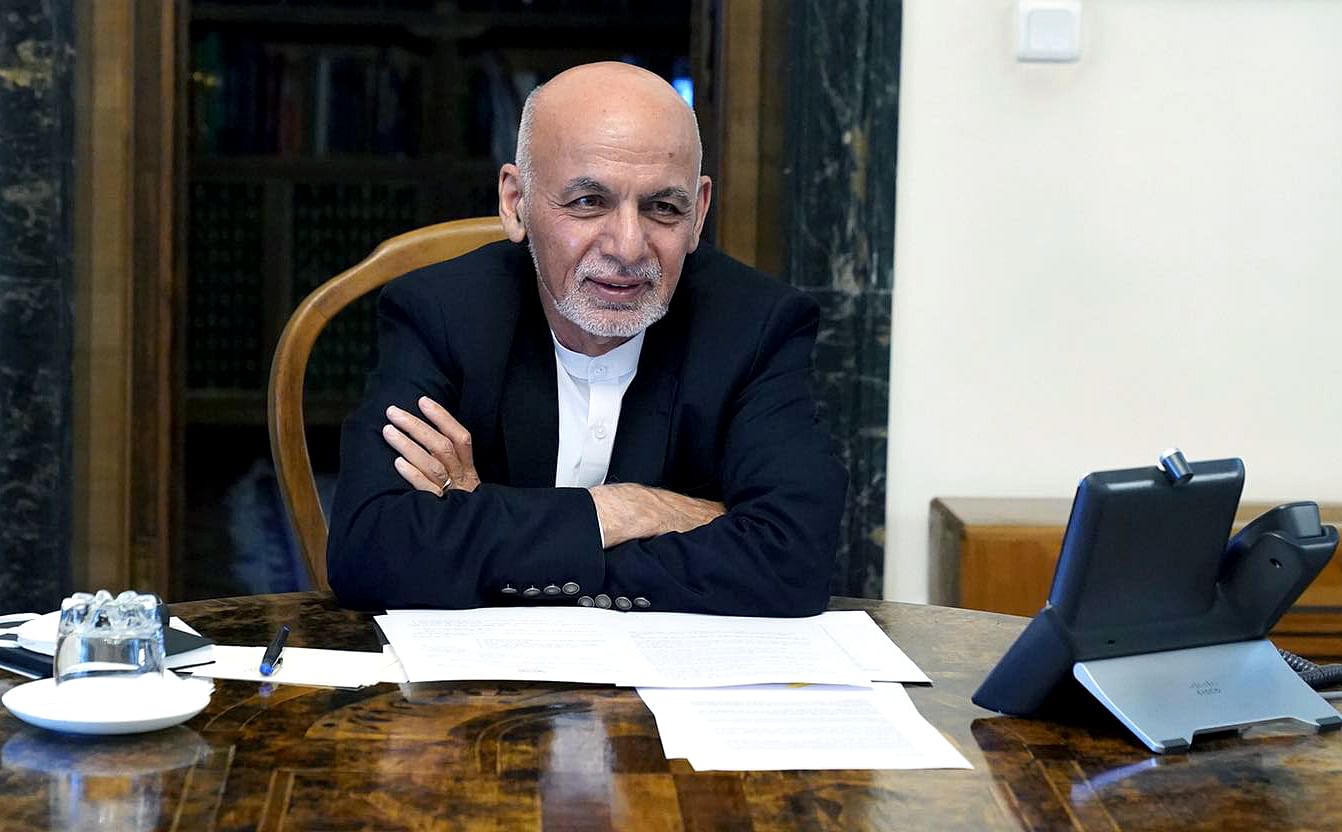