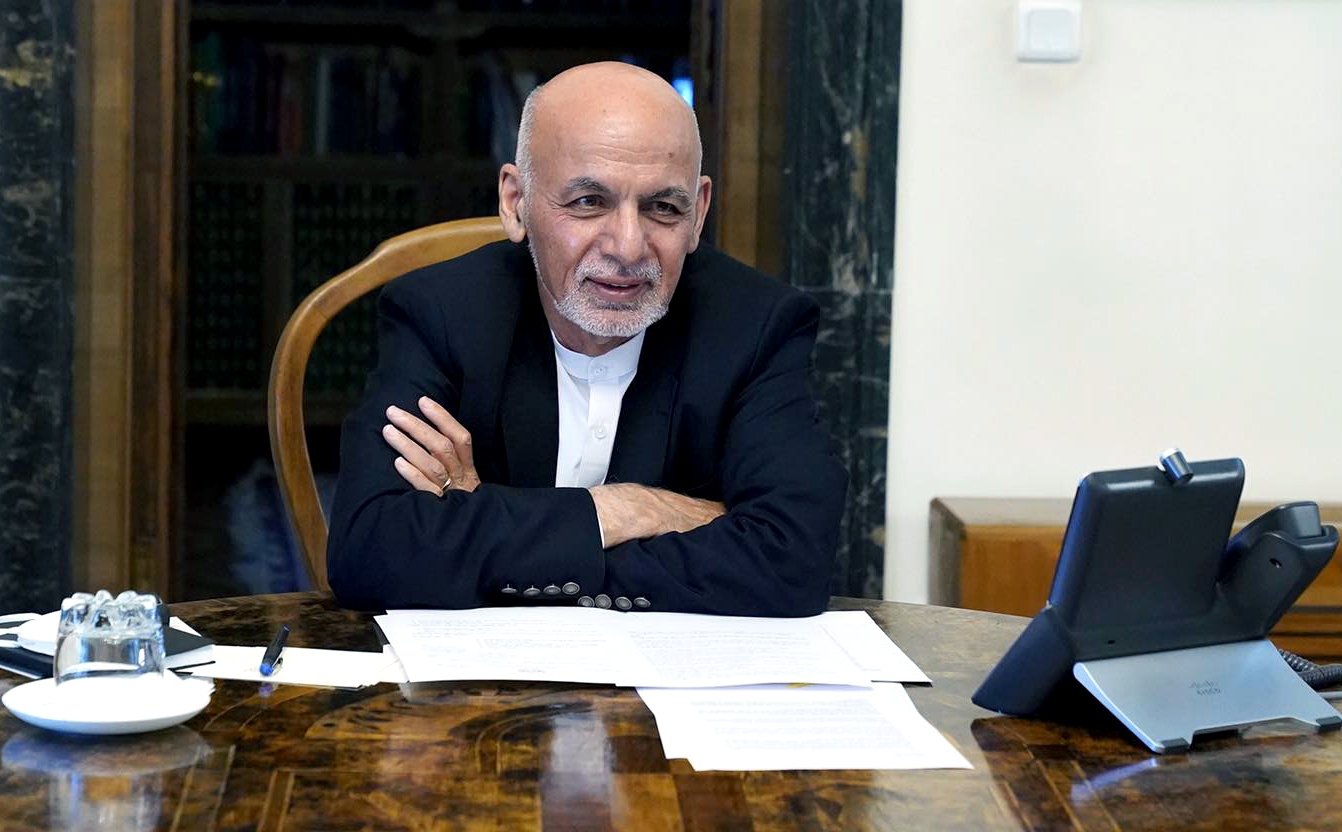 Afghan President Ashraf Ghani on Sunday said he left the country in order to "prevent a flood of bloodshed" as the Taliban entered Kabul and terrorists entered the Afghanistan presidential palace.

Ghani said he believed "countless patriots would be martyred and the city of Kabul would be destroyed" if he had stayed behind.

Ghani, in a Facebook post, said that from now on, the Taliban will be responsible for the "honour, wealth and preservation" of Afghanistan's people.

Ghani said he was faced with a "hard choice" between the "armed Taliban" or "leaving the dear country that I dedicated my life to protecting the past 20 years".

He added that the terrorist group had won a "trial of sword and guns", but could not win the hearts of the Afghan people.

"If left unchecked, countless patriots would be martyred and the city of Kabul would be devastated, resulting in a major humanitarian catastrophe in the six-million-strong city," he said.

The situation in Afghanistan worsened further on Sunday, as Kabul was reportedly taken over by the Taliban. Further, President Ashraf Ghani along with National Security Adviser Hamdullah Muhib and head of the administrative office of President Fazel Mahmood Fazli left Afghanistan for Tajikistan.