HomeWeekendThe Hungry Happy Hippy: Delve into Mumbaikar's deep-seated desire for chai and bhajiyas when it rains

The Hungry Happy Hippy: Delve into Mumbaikar's deep-seated desire for chai and bhajiyas when it rains

The clouds have been showering their largesse on us for a few days. And, as it happens every year, a visceral need arises in the great heart of the Mumbaikar. The unavoidable hankering to ingest hot tea and fried snacks

The southwest monsoon has officially arrived. We can be assured of this since the all-knowing meteorological department has confirmed this. Finally.

The clouds have been showering their largesse on us for a few days. And, as it happens every year, a visceral need arises in the great heart of the Mumbaikar. The unavoidable hankering to ingest hot tea and fried snacks.

This urge cuts across class and community, age and gender. Tea is, after all, India’s great unifier, where even a chaiwala can become Prime Minister. The average Jai or Anjum on the street usually stops for a chai shot several times a day. But when it rains, we all feel the need to pour more. Celebrities are seen sporting their cutting glasses in a bid to be seen as ‘the common man’. Hashtag simple pleasures. Hashtag I’m such a down-to-earth person. Now that Mumbai’s opening up, I envisage that all the streetside tea tapris will be thronged by the thirsty city. And not just the industrious street vendors, but also the multiple tea-shop chains that have sprung up all over the city. From Pune’s Yewale to Harman Chahawala to the sweetly named Ek Premacha Chaha. There are also Amrutalayas like Pandurang and Vitthal, aptly named for the nectar they all serve at just Rs 10 a cup. There are also variations like Nagori tea and tandoori tea. Or swankier brands like Chai Pe Charcha and Chaayos where you can sit and sip. Or, posh tea rooms like Brooke Bond Tajmahal Tea House, Waghbakri Tea Lounge, Queen’s Deck (Goodricke Teapot), San-Cha Tea Boutique and The Kettlery Tea Bar & Kitchen. But all those are a whole other cup of tea!

Pre-pandemic, perhaps the most romantic moment of the monsoon for any true-blue Mumbaiite would have been that steaming hot cup of tea purchased from the guy on a bicycle and shared with the significant other as you huddled together on rainswept Marine Drive. Now, it’s a Girnar lemongrass pre-mix as you watch the world rain down outside your window! Who would’ve thought that the humble kanda bhaji would make it to social media? But our city’s favourite rainy-day indulgence seems to start trending almost as soon as the clouds converge! Sliced onion, dipped in spiced besan batter and deep-fried — the sizzle and aroma can drive a Mumbaiwallah a little mad if we don’t get our hands on a plateful quickly enough.

Surprisingly, the otherwise ubiquitous vada pav, something most Mumbaikars can’t seem to live without, isn’t quite as popular when it rains. It’s hard to say why. It too is deep-fried and sinfully tasty. It too fits everyman’s budget. And one would think that hot potato and soft bread would be even more satisfying than onion fritters. But no. The heart wants what it wants.

I do wonder about the origins of these culinary cravings though. How many generations ago did the tea and bhajiya combination charm a rain-splashed Mumbaikar? Is it a post-Independence thing? Was it earlier than that? Did the colonial-era man go home to his wife after a hard day at the cotton mill as the rain pelted down outside and demand a fried snack with his tea?

Read Also
The Hungry Happy Hippy: Enter the world of board games and community gaming... where fun is taken... 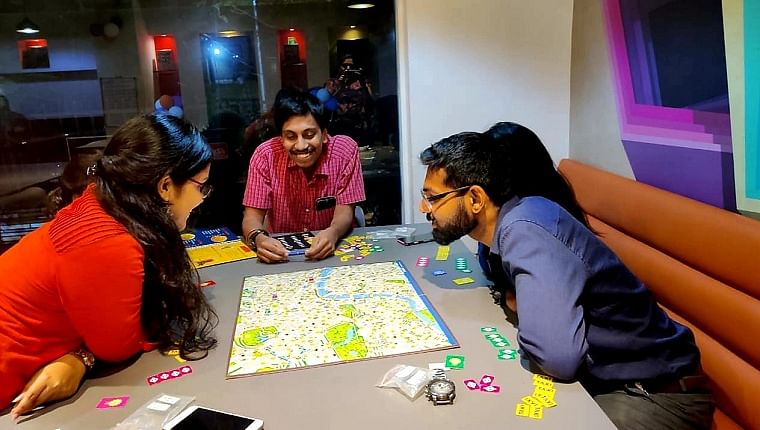 Tea plantations were a British import, for sure. But, did the tantalising aroma of sizzling, batter-fried onion emanate from the huts of the Koli fisher folk, the original residents of Mumbai, as they stayed home and mended their nets in the monsoon? Was this a staple dish in ancient Sopara (or Shurparaka, as some say it was called) and served to the Buddha when (and if) he visited this bustling fortified port city that is modern-day Nala Sopara in the rainy season? The possibilities seem endless.

Perhaps the deep-seated desire for onion bhajiyas comes from the fact that onions truly belong to this geographical region. The first ones may have originated in central Asia, but they were soon grown in India even 5,000 years ago. In comparison, the potato, which was domesticated in South America more than 10,000 years ago, came to Mumbai only when the Portuguese arrived in 1534, bringing with them their favourite ‘batata’, which is still what it is called in Marathi. Even the pav, which we encase our batata vada in, is of Portuguese origin, so I often have a private inward laugh when someone extolls the virtues of this dish over the ‘foreign’ burger!

Like potatoes, tomatoes and chillies too came from South America. They reached us via the Portuguese, who themselves had acquired a taste for them from the Spanish conquistadors who colonised Latin America. Without these influences, our food would have continued to have been spiced with black pepper or flavoured with rose water as they were for millennia! The world is indeed on our plate, be it ever so humble.

Read Also
The Hungry Happy Hippy: Traversing through the world of hydroponic farming 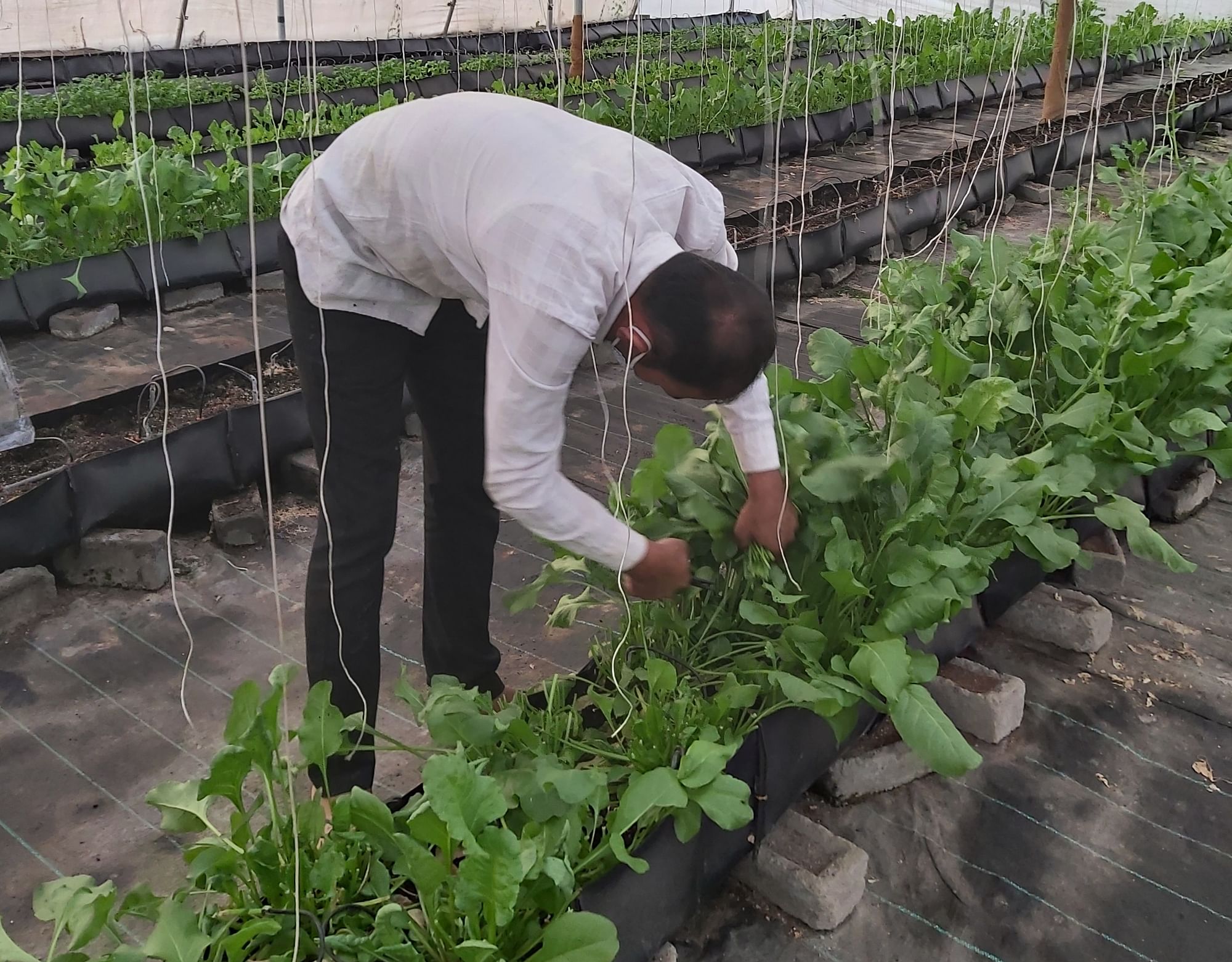