'You will continue to inspire generations': Netizens pour in tributes for Swami Vivekananda on birth anniversary

In India, Vivekananda is remembered as a reformer and patriotic saint, and his birthday is celebrated as National Youth Day.
FPJ Web Desk 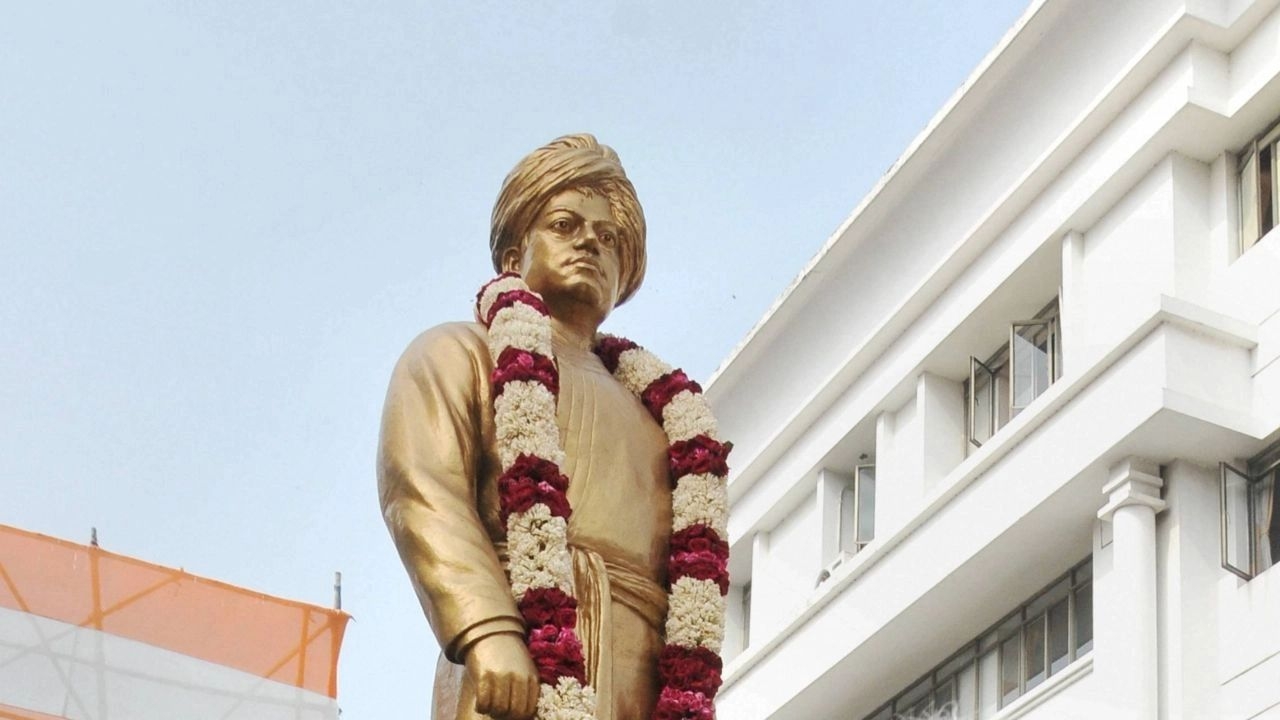 Swami Vivekananda was born on January 12, 1863. The great philosopher is credited for spreading the ideals of 'Yoga' and 'Vedanta' in the parts of the world which were largely oblivious to the teachings and ideals of 'Hinduism'.

As India celebrates Swami Vivekananda's birth anniversary today, netizens took to Twitter to pour in tributes for the great man and share some of their favorite and most inspirational quotes by the renowned Hindu monk.

Arise,awake and stop not until the goal is reached.
Tributes to our guide, iconic philosopher and most inspiring personality Swami Vivekananda on his 159th birth anniversary. He will continue to inspire us for generations. #NationalYouthDay2022 #SwamiVivekananda pic.twitter.com/GcAUrfQiau

Today 159th Birthday of Our Legend " Swami Vivekananda" 🙏❤️.I paying my respect to Swami Ji.
" The world is the great gymnasium
Where we come to make ourselves strong " ~ Swami Vivekananda ❤️#SwamiVivekananda pic.twitter.com/de5iNSGjGn

Hearty greetings on the Birth Anniversary of greatest philosopher of India, #SwamiVivekananda !

“To believe blindly is to degenerate the human soul. Be an atheist if you want, but do not believe in anything unquestioningly.” — #SwamiVivekananda #स्वामी_विवेकानंद

That philosophy led me to question tradition, then Communism, & finally realising worth of tradition of Bharat! pic.twitter.com/AFq3qeRW5I

Fill the brain with high thoughts, highest ideals, place them day and night before you, and out of that will come great work.#SwamiVivekananda

Pranaam to one of the greatest philosophers and spiritual masters on his birth anniversary. 🙏🏻🙏🏻🙏🏻
. pic.twitter.com/ogg71HAgrj

Meditation is the🗝to create magic,magnetism for your goals&the rest falls into place.Swami vivekananda taught us not only that but also gave us those mantras which make life worth living.sharing few of my favorite quotes of swamiji.
Share urs #NationalYouthDay#SwamiVivekananda pic.twitter.com/VHhtFLTobw

The chief disciple of the Indian mystic Ramakrishna, Vivekananda was a philosopher who introduced ideals of 'Yoga' and 'Vedanta' to the west, and is credited for bringing Hinduism to the status of one of the major world religions in the late 19th century.

He gained global recognition and through his insightful speeches on spirituality, youth and patriotism influenced many Indian thinkers and leaders and has been regarded as the one who awakened India spiritually.

“Vivekananda”, literally meaning "the bliss of discerning wisdom," is best known for his ground-breaking speech to the 1893 World's Parliament of Religions in Chicago in which he called for religious tolerance and an end to fanaticism. In India, Vivekananda is remembered as a reformer and patriotic saint, and his birthday is celebrated as National Youth Day. 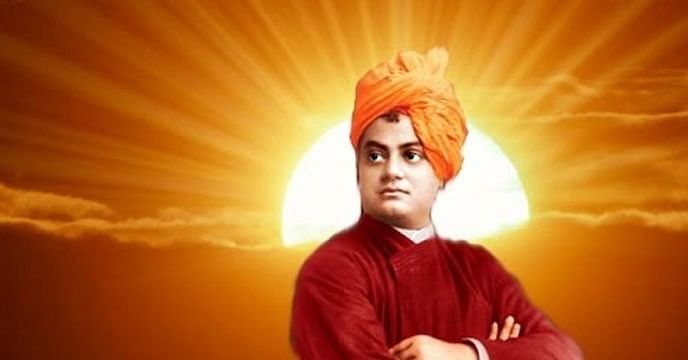