'You were a guide of truth': Netizens pay tribute to Guru Nanak Dev Ji on his death anniversary

As we remember the Indian spiritual leader who was the first guru of the sikhs today, let's have a look at how netizens have paid their homage to Guru Nanak Dev on various platforms. 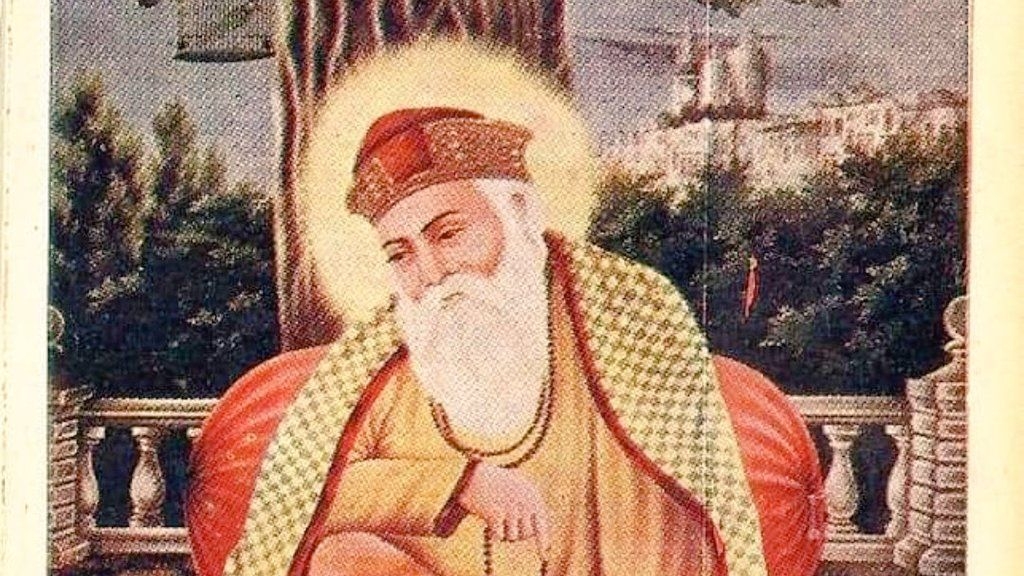 Today, marks the death anniversary a leader who has inspired innumerable lives, teaching them to get to the path of spiritual nourishment and inner peace. He is none other than the founder of the sikhs, Guru Nanak Dev, who continued to preach the message of ‘Ik Onkar’ (one God) to people till his last breath.

Nanak was born on April 15, 1469, in Nankana Sahib, Punjab, Pakistan, in the Lahore province of the Delhi Sultanate, however one of the version claims he was born in the Indian month of Kartik or November, known in Punjabi as Kattak.

Nanak's teachings are preserved in the Guru Granth Sahib as 974 poetic hymns, or shabda, with the Japji Sahib (jap, 'to recite, ji and sahib are suffixes expressing reverence), the Asa di Var ('ballad of hope'), and the Sidh Gosht ('conversation with the Siddhas') among the most important prayers. When the Guruship was devolved on to the nine succeeding Gurus, the spirit of Nanak's purity, divinity, and religious authority descended upon them, according to Sikh religious doctrine.

As we remember the Indian spiritual leader who was the first guru of the sikhs today, have a look at how netizens have paid their homage to Guru Nanak Dev on Twitter:

Tribute to Guru Nanak, the founder of Sikhism and the first Sikh Guru, on his death anniversary. His teachings on equality, fraternal love, goodness, and virtue will always inspire the mankind to be humane, compassionate, and spiritual. pic.twitter.com/z3sbHGwSPR

Tributes to Guru Nanak Dev ji, the founder of Sikhism, on his Memorial Day. You were a guide of truth whose whole life was dedicated for to the welfare of mankind without any discrimination. #GuruNanakDevJi pic.twitter.com/bUrdazrgGm

I Offer Tribute to Founder of Sikhism and First Guru "Guru Nanak Dev Ji" on his Death Anniversary.

"Dwell in peace in the home of your own being, and the Messenger of Death will not be able to touch you.”

Tributes to the great philosopher and social reformer of the Sikhs, Guru Nanak Dev Ji on his death anniversary.#GuruNanakDevJi pic.twitter.com/ge0ApDjF4N

"He who has no faith in himself can never have faith in God." ~ Guru Nanak

Tributes to the founder of #Sikhism #GuruNanakDevJi on his Punyatithi. pic.twitter.com/UHItYaLMsI 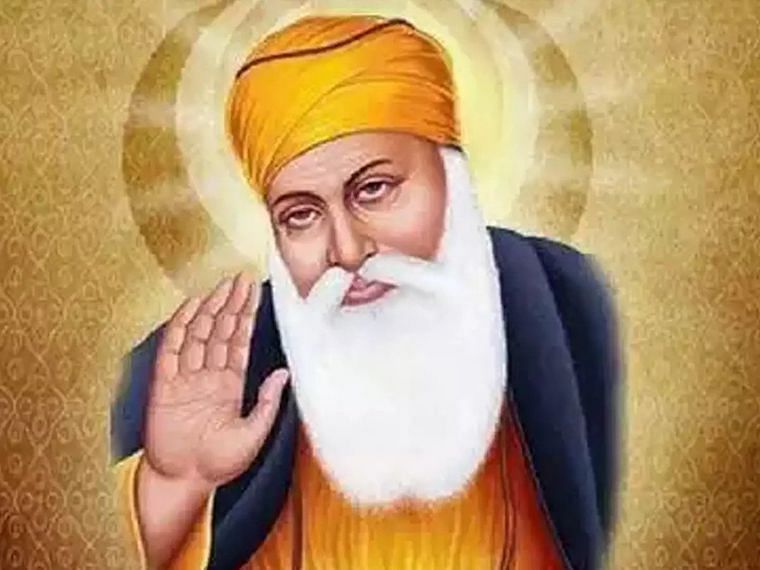 Guru Nanak: A look at an extraordinary life on the anniversary of his passing