HomeSpiritualityGuru Nanak: A look at an extraordinary life on the anniversary of his passing

Guru Nanak: A look at an extraordinary life on the anniversary of his passing

Very few enlightened masters have walked planet earth, and even fewer have left an indelible impression. They inspire countless humans to follow in their footsteps, to lead a life of spiritual nourishment and inner peace. Guru Nanak, the founder of Sikhism, was one such extraordinary being. He preached the message of ‘Ik Onkar’ (one God) to people, and believed that the Creator resides in each one of his creations. 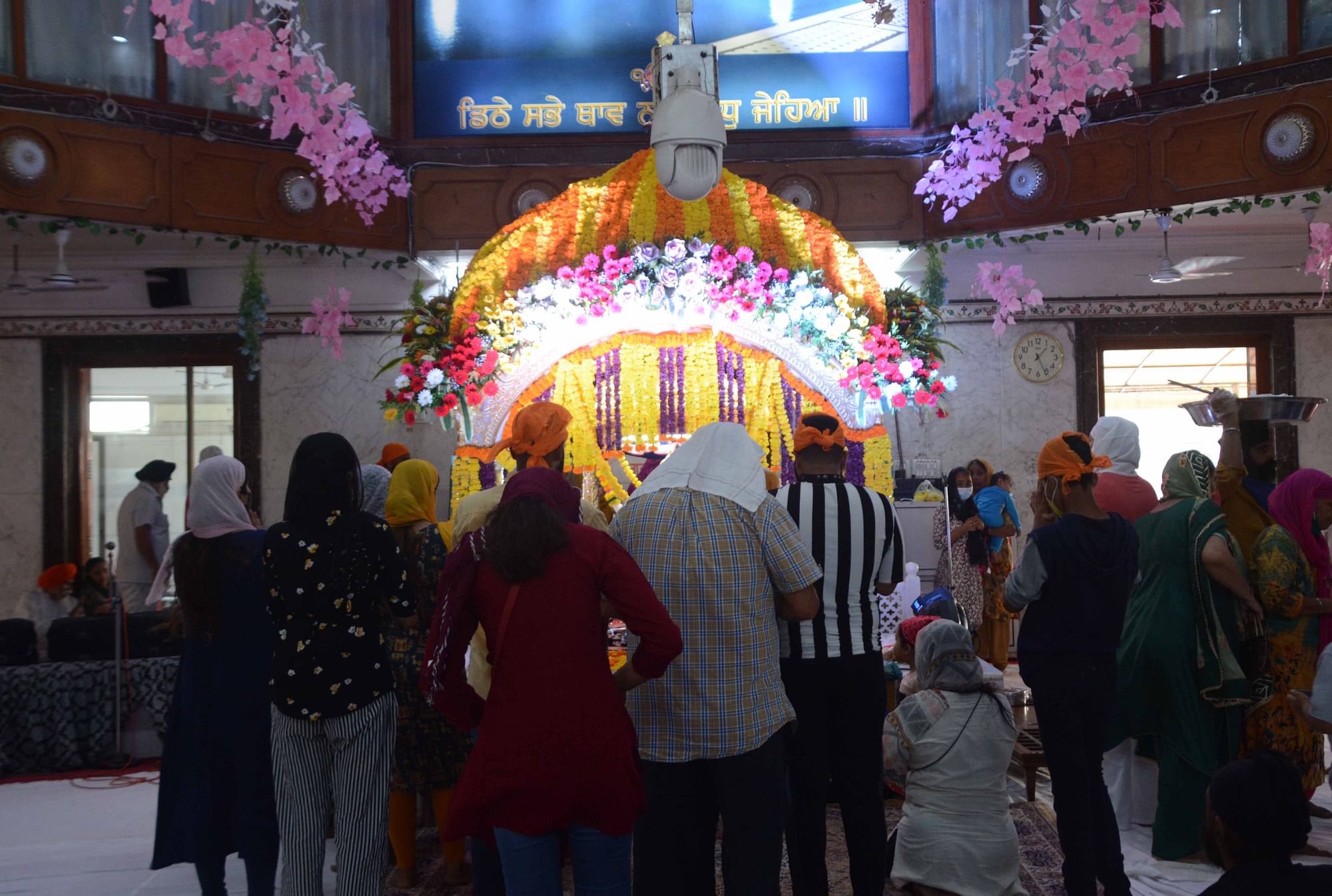 Courageous and truthful with the qualities of honour and valour, he led a remarkable life. Guru Nanak was the first of the ten Sikh Gurus. He was born on April 15, 1469 at Nankana Sahib, and passed away on September 22, 1539, at the age of 70 at Kartarpur Sahib, both of which are located in present-day Pakistan. This day is marked as ‘Jyoti Jot’ and prayers are offered at Kartarpur Sahib, which is his final resting place. 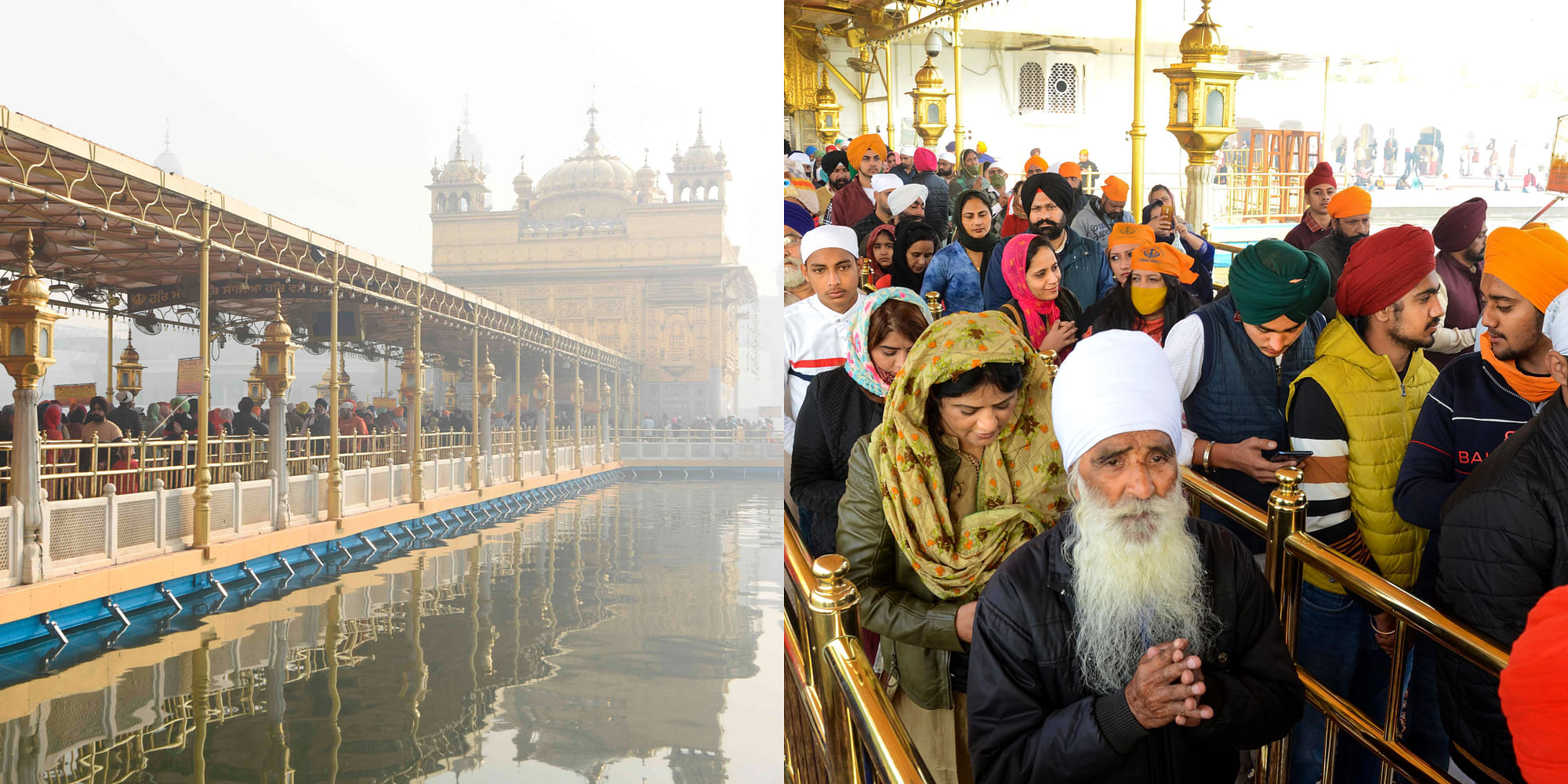 Here are some important facts about Guru Nanak:

His birth anniversary is celebrated as Gurpurab, and falls on Kartik Puranmashi. It is the full moon day in the lunar month of Kartik and usually occurs in November.

His schooling began at the age of seven.

He got married to Mata Sulakhni on September 24, 1487, and they were parents to Sri Chand and Lakshmi Chand.

He had his first vision when he was 30. His main teachings, which constitute the 3 pillars of Sikhism were :

Vand Chakko, meaning sharing with the community and helping those in need.

Kirat Karo, meaning making an honest living without exploiting anyone and without any fraud.

Naam Japo, meaning meditating upon the name of God and controlling our desires.

Guru Nanak is believed to have travelled extensively during a set of spiritual journeys, called ‘udasis’, that he undertook between the period 1500-1524, travelling almost 28,000 kms, covering places like Mecca, Tibet, Kashmir, Bengal, Manipur amongst others.

Guru Nanak appointed Bhai Lehna as his successor. He anointed him, Guru Angad, before handing over the reins of the tradition to him.

Read Also
Guru Nanak Jayanti: Some rituals that devotees follow on the day 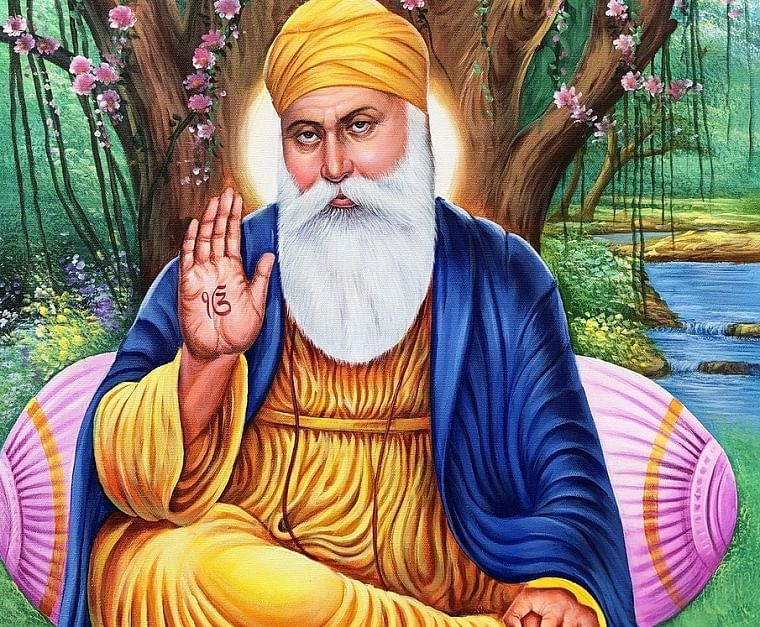 Revered across the globe by people of all religions, Guru Nanak was a true spiritual master, and his spiritual teachings and message of serving the community continue to inspire millions even today. Remember to say a silent prayer in honour of Guru Nanak. May we get the courage to survive these stressful times and live a life of dignity and walk the spiritual path. 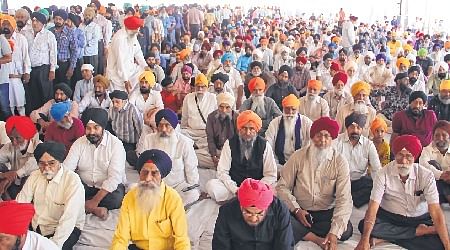