HomeViral'You did it, you are a legend': Fans overjoyed as Lewis Hamilton becomes first F1 driver to reach 100 wins

'You did it, you are a legend': Fans overjoyed as Lewis Hamilton becomes first F1 driver to reach 100 wins

Lewis Hamilton created history when he became the first driver to reach 100 Formula One victories in the Russian Grand Prix, on Sunday. Hamilton used his driving and overtaking ability, as well as his strategic thinking while it was pouring , to come from seventh place on the first lap to win a historic race. After being stuck on 99 since the British Grand Prix in July, Hamilton finally cracked the century mark thanks to a late downpour that wreaked mayhem. The 36-year-old Briton reclaimed the lead in the drivers' standings by two points over second-placed Max Verstappen. With seven races remaining, Hamilton has a two-point lead over Max Verstappen in the drivers' standings.

Hamilton fans, who had his back right from the start, couldn't be more proud. Twitter is now flooding with videos and posts from his fans on Hamilton's much-deserved win.

Have a look at a few reactions that took over the internet in hardly no time:

Max Again showed the impossible!! What a driver🔥

you are making history 😭💜 i’m so proud of you

I wanted to write a big text for u, but now I can only say: YOU DID IT. YOU ARE A LEGEND 🥰🔥pic.twitter.com/r7VBTZmdNe

An incredible achievement, Lewis! Congrats on the century of wins 💯👏 pic.twitter.com/fgyDYBjsRM

Again you showed us that this is true! pic.twitter.com/LwAHXpZwSs

Hamilton has been credited in the past for increasing Formula One's global popularity by appealing to a bigger audience outside the sport. He was also a vocal supporter of anti-racism movement and the promotion of more diversity in racing. Hamilton was named one of Time's 100 most influential persons in the world in 2020, and he was knighted in the 2021 New Year Honours.

Read Also
'Let them race! They are top drivers in the world': Fans react as F1 cancels Sochi final practice... 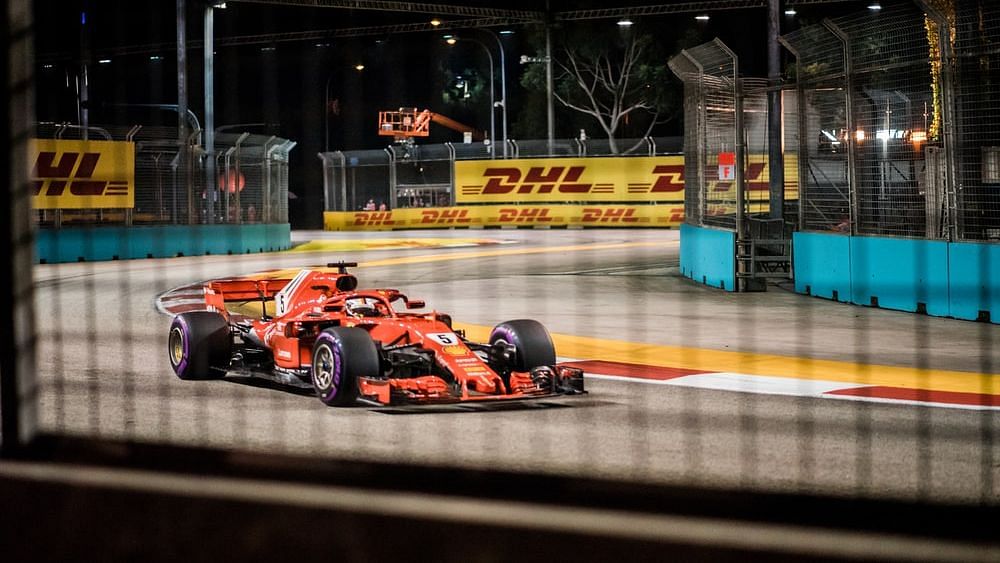