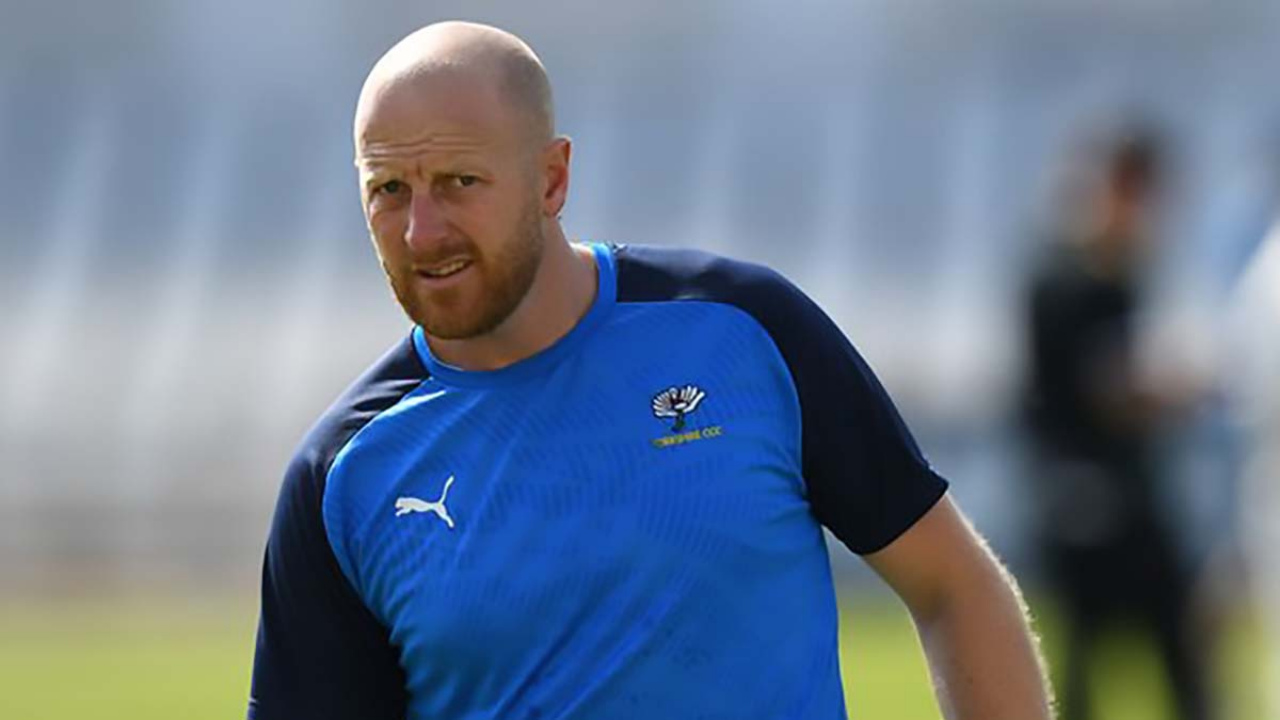 The club has also announced that the director of cricket, Martyn Moxon, has been signed off from work due to a stress-related illness.

Gale last week told 'Jewish News' to have used an anti-Semitic slur in a historic Twitter conversation. Then club captain added he was "completely unaware" of the offensive nature of the term which he used in the subsequently deleted tweet after the newspaper reported the story.

A statement from the club read: "We can confirm that Andrew Gale, Yorkshire First XI Coach, is currently suspended pending a disciplinary hearing following an historic tweet. The Club will make a further statement once this process has been completed."

Meanwhile, Moxon is currently absent from Headingley. "Director of cricket Martyn Moxon is, as of today (November 9), absent from work due to a stress-related illness. He will be given the necessary support," a club statement added. 'Thank you for making India proud': Netizens send love virtually to Virat Kohli as he bids adieu to...