HomeViralWould you try some 'Dabeli fondue'?Swiss version of the Indian snack goes viral

As far as the image is concerned, it isn't anywhere close to the pomegranate and peanut filled dabeli.

Fun food fusions never fade! Foodies seem to keep experimenting with their cravings until their tastebuds plead for a stop.

A Swiss version of the Indian snack, dabeli, has gone viral on social media. It's named after the melted cheese dish from Switzerland, fondue, and our very own dabeli—'Dabeli fondue'!

Switzerland: Neutrality is a core element of our foreign policy - we haven't been at war with another country since 1815

India: Let us test your commitment to that principle pic.twitter.com/f98H9NPv0c

Taking to Twitter, a user named Kunal Sawardekar shared the image of the now-viral dish. Does it have anything in common with the original and authentic cuisine from India? As far as the image is concerned, it is unlikely to be anywhere close to the pomegranate and peanut filled dabeli.

Despite having most of the ingredients, like dabeli masala, fruit seeds, peanuts, and the bread chunks, the appearance isn't pleasing enough to conclude the Swiss version as a fair match with the Indian food.

Meanwhile, desi netizens rushed in reply to share laughter emojis while being unable to look at the bizarre preparation. 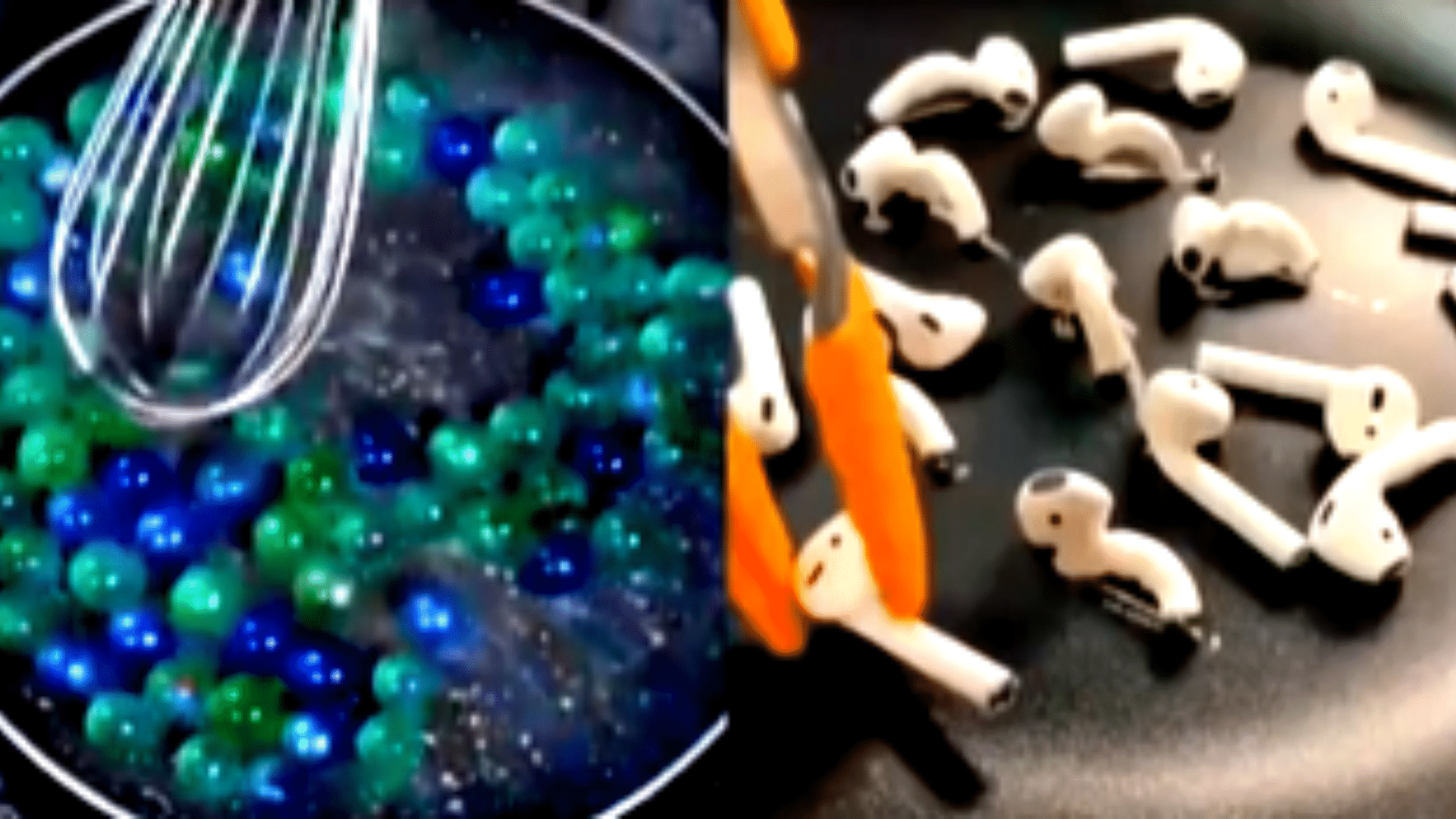