The '50 first dates' actress took the pizza slice and removed all the toppings and cheese into a plate. Watch the entire video to know if you would like to eat pizza the way suggested by the famous Hollywood diva

Drew Barrymore shared a video in which she talked and showed about her unique way of eating pizza. | Drew Barrymore's official handle
Follow us on

The most preferred way to satiate your hunger is by eating pizza. It is loved by people of all ages. The famous Hollywood actress, producer, talk show host and author; Drew Barrymore shared a video showing her unique way of eating pizza.

Barrymore shared the video on her official social media handle, and it was viewed by a large population. The actress is seen indulging herself in eating pizza in a strange way. Barrymore recommended her way of eating pizza for people who want to go gluten-free food and avoid eating bread.

In the video, Drew Barrymore is seen with a pizza in front of her. The 50 first dates actress took the pizza slice and removed all the toppings and cheese into a plate. Then, she kept the bread part aside. She said, "I just take the toppings and a little salad, which has basically all the same toppings as the pizza, and I make a pizza salad."

"I mix it up and it's actually really crunchy and delicious," she added. Though Barrymore said she felt guilty about the wastage, she also expressed that this pizza salad gave her the satisfaction of eating a pizza.

The actress was latter criticised by social media users for wasting the bread part.

"How dare you do this to a pizza," said one user while another user said, "There's something wrong with you! (sic)," wrote a user.

Another group of users actually didn't find the idea that bad and they wanted to try it. "They should make pizza bowls that are nothing but toppings and cheese. (sic)," commented other.

Drew Barrymore shot to fame with her first movie, Extra-Terrestrial (E.T.) by Steven Spielberg as a child actress. 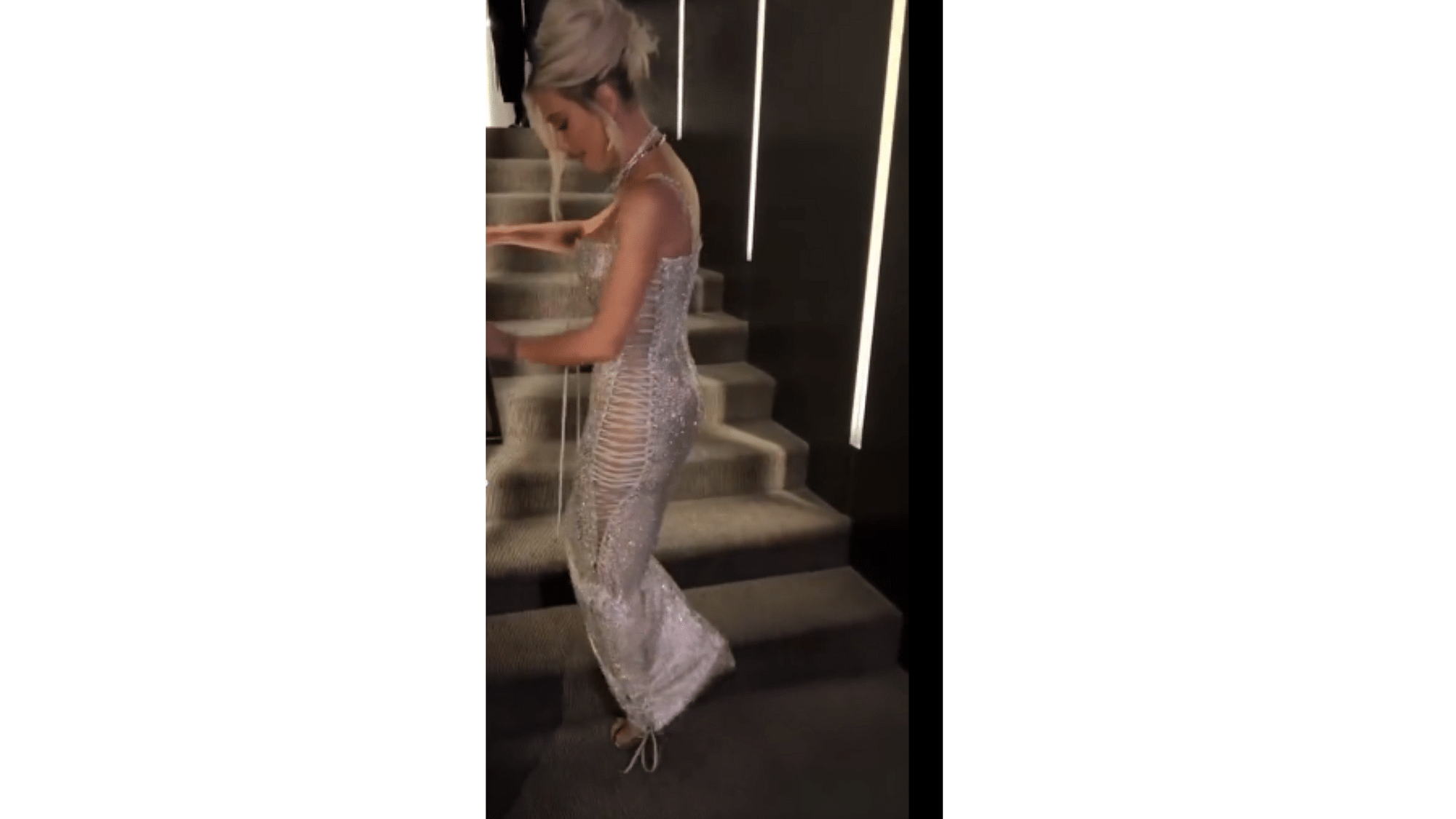