United Nations had already predicted that on November 15, 2022, the world population will strike the 8 billion mark.

As soon as the world population meter recorded the eight billion mark on Tuesday, netizens began reacting with memes and messages on social media. United Nations had already predicted that on November 15, 2022, the world population will strike the 8 billion mark. Some internet users were seen sharing live recordings of the moment when the count was reached.

Check out reactions and watch video:

You put me in a room with them both and the world population is increasing to 10 billion overnight pic.twitter.com/gDdtRjlfjl

The population control bill must be introduced now.

We bout to die pic.twitter.com/jOJScTN3mK

The projection was revealed at UN World Population Prospects 2022 by the UN Department of Economic and Social Affairs released on World Population Day on July 11 this year but is gaining traction now as the projected deadline is just days away. However, within seconds of hitting the explosive count, the population breached the mark and is still counting on an increase. 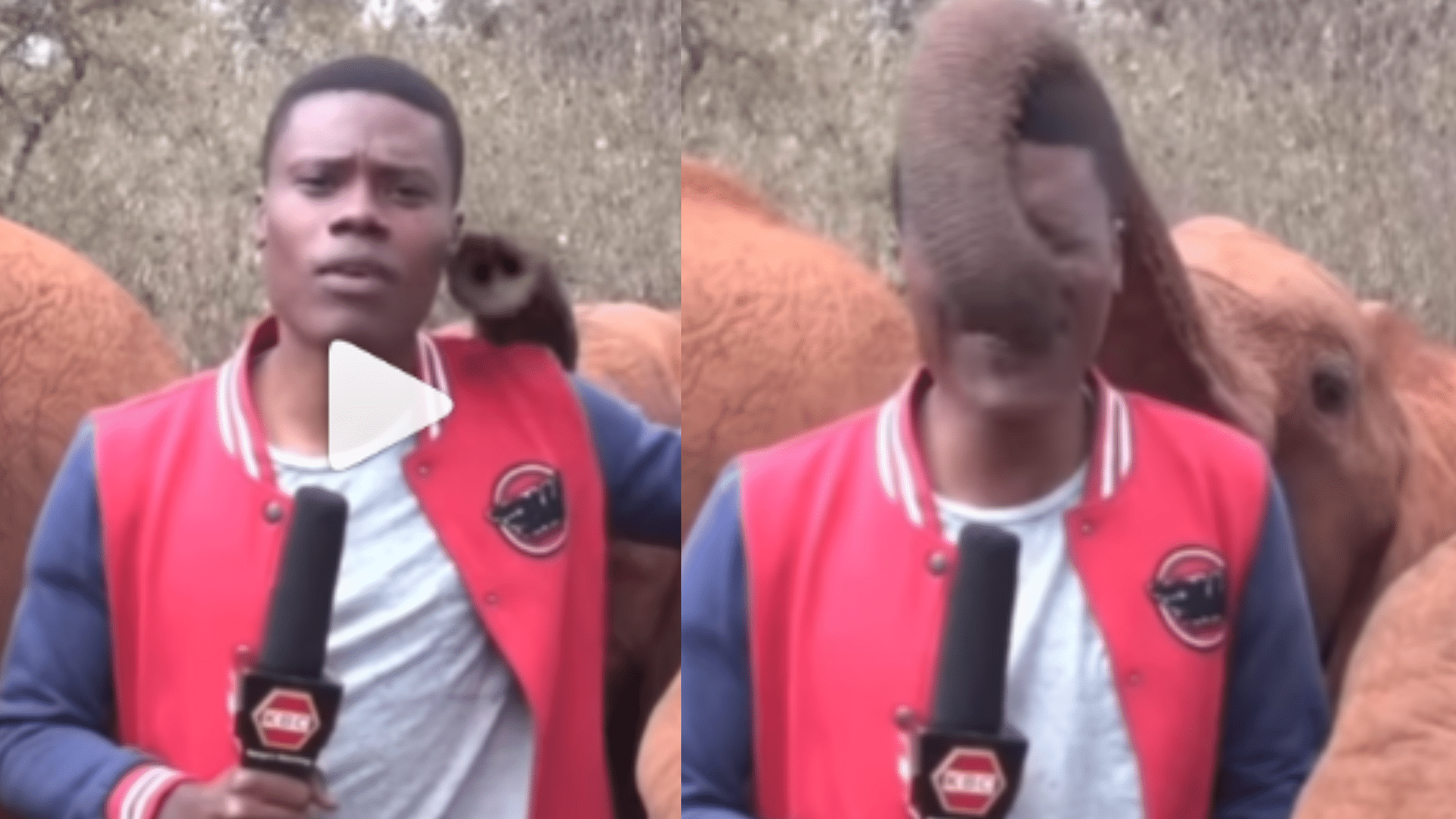