World Emoji Day 2021: Know these emojis that have a double meaning

World Emoji Day: 10 Emojis that have a double meaning | Pixabay

World Emoji Day is celebrated on 17 July, it is an annual unofficial holiday. Emojis are a great way to express yourself on chats in WhatsApp, on Instagram and on Twitter. People found it very difficult to express themselves online before emojis. You might think emojis to mean and express one thing but in reality they can express another thing altogether.

Here are a few emojis that have a double meaning:

1. Goat: The Goat emoji online doesn't only signify the animal goat. It also means the Greatest of All Time. So if you see someone send you a goat emoji in your chat, stand tall and stand proud: Because you my friend are the greatest of all time. The X- eyes emoji is used mostly to express a person's shock but this sneaky cheeky emoji doubles as an emoji that people generally use when someone sees something X- Rated. 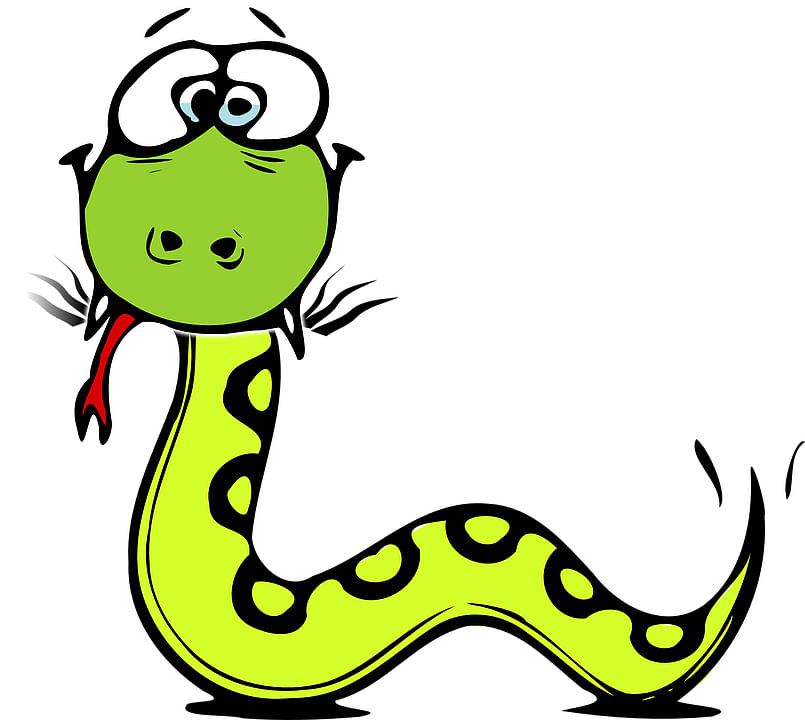 The double meaning to the Snake emoji is fairly well known because unfortunately many of us have these in our lives. No, Not actual snakes but definitely backstabbers. It's a cruel world.

4. Hands on the Head Emoji: 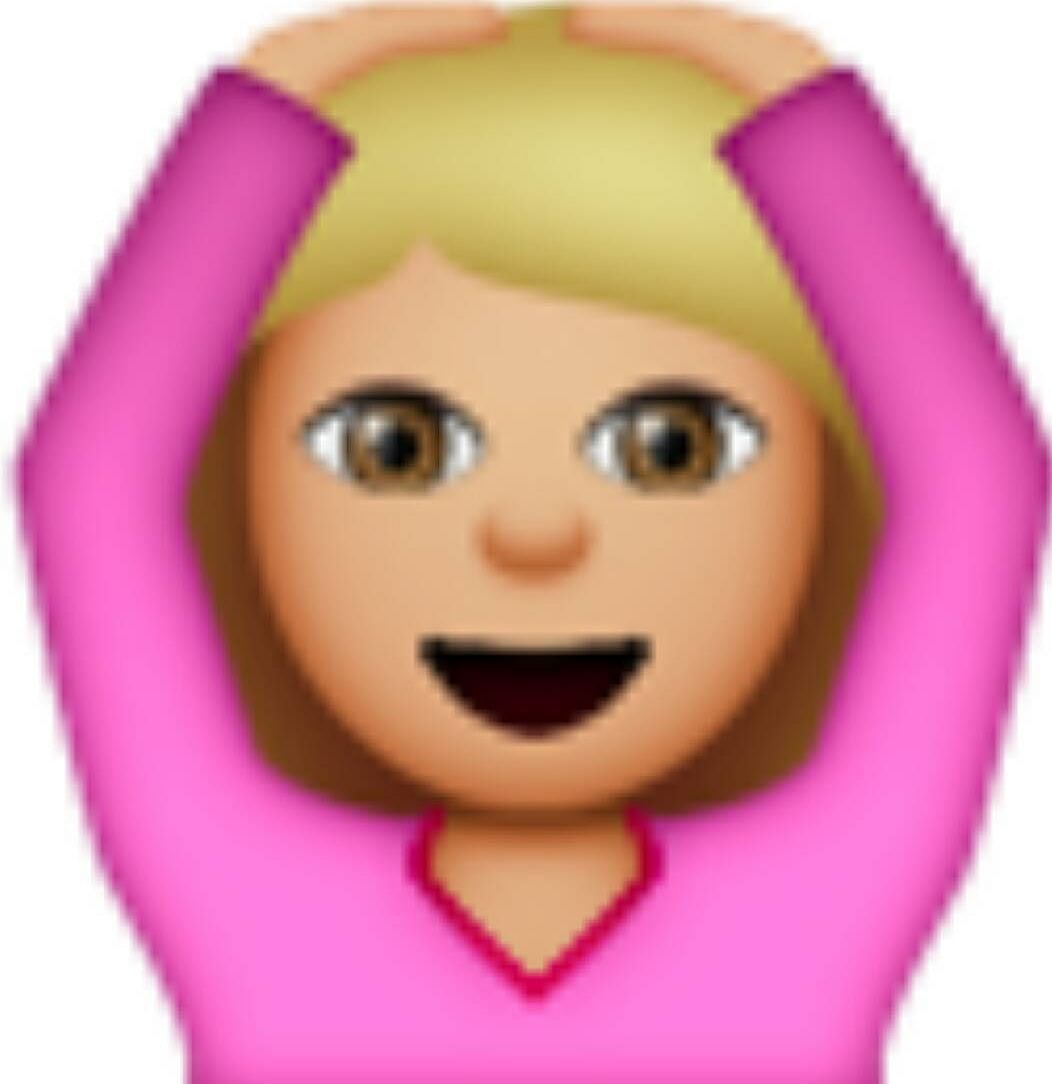 A few innocent people out there may think that this emoji is used when someone is exasperated but actually it is used to signify a woman's orgasm.

This Bee emoji is used by Beyoncé : Queen B's fans. Her fans use it on all her Instagram posts to show their support. 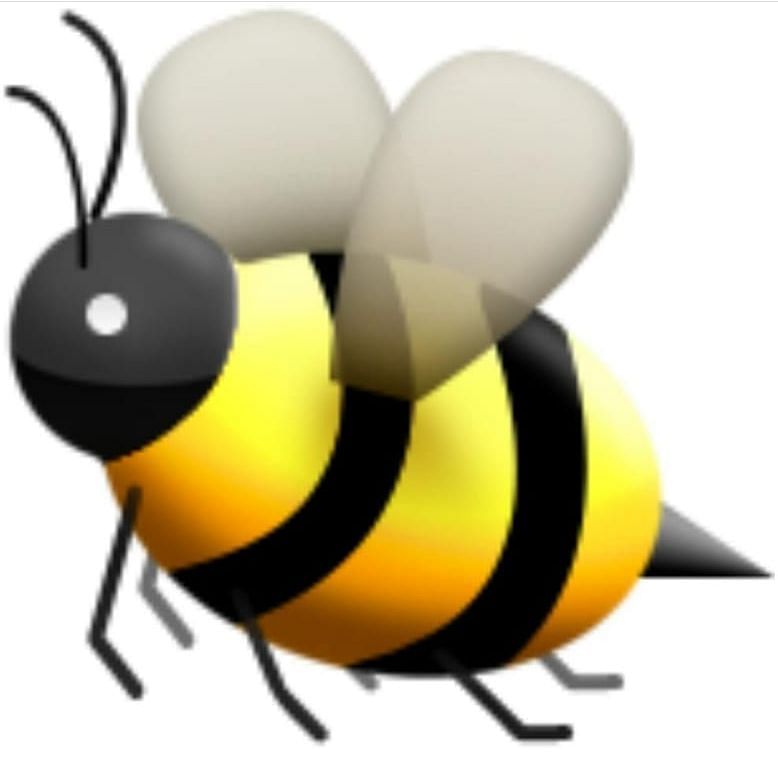 The Fire Emoji is definitely not used when there's a fire somewhere. Nobody's that fast a texter. This emoji is used when someone finds you hot. 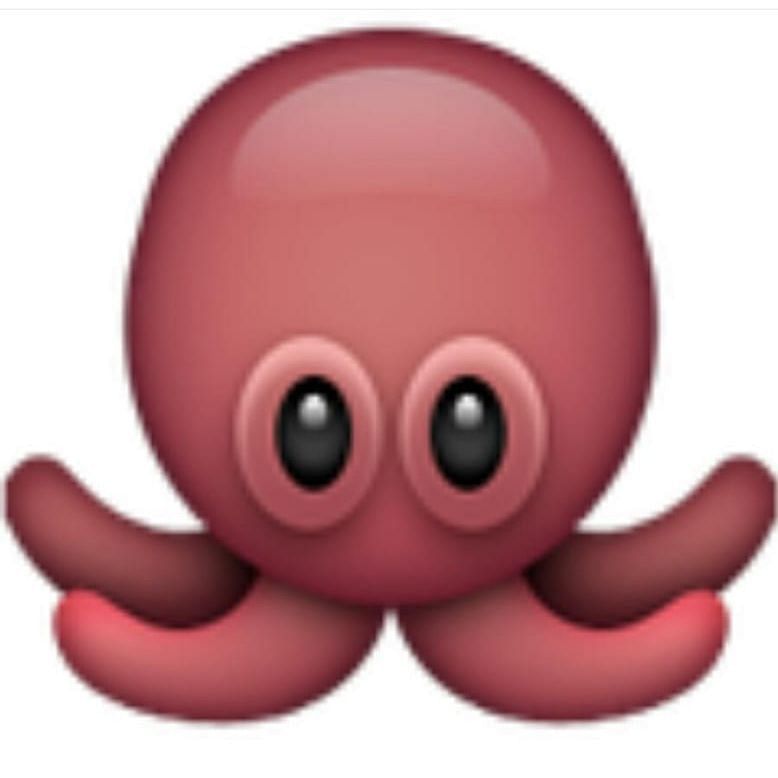 The Octopus Emoji is here to your rescue when you don't want to openly ask for cuddles. Just send this emoji and hopefully you'll get a virtual hug back. 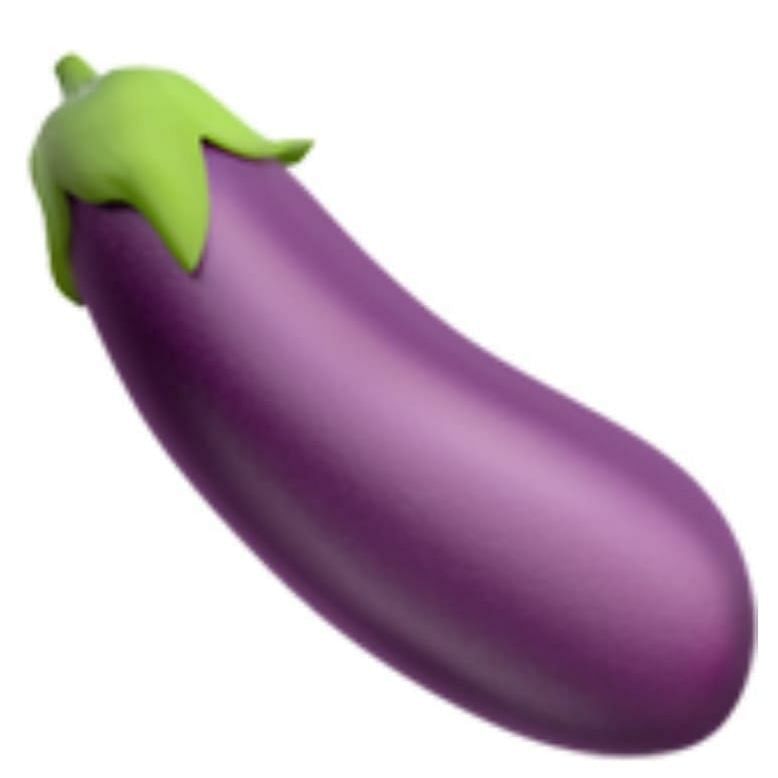 The Brinjal Emoji is used when people want to talk about a man's private works. 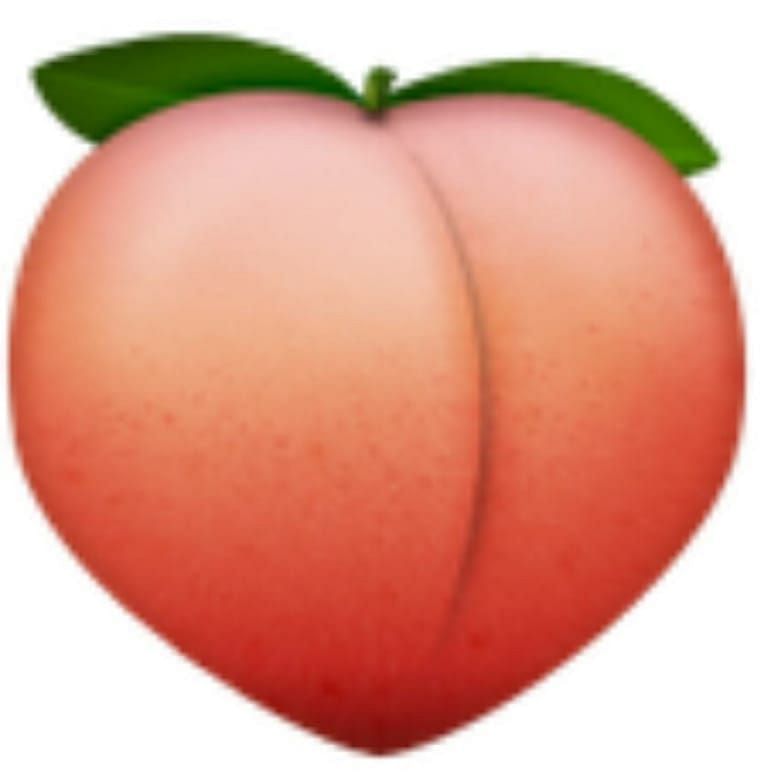 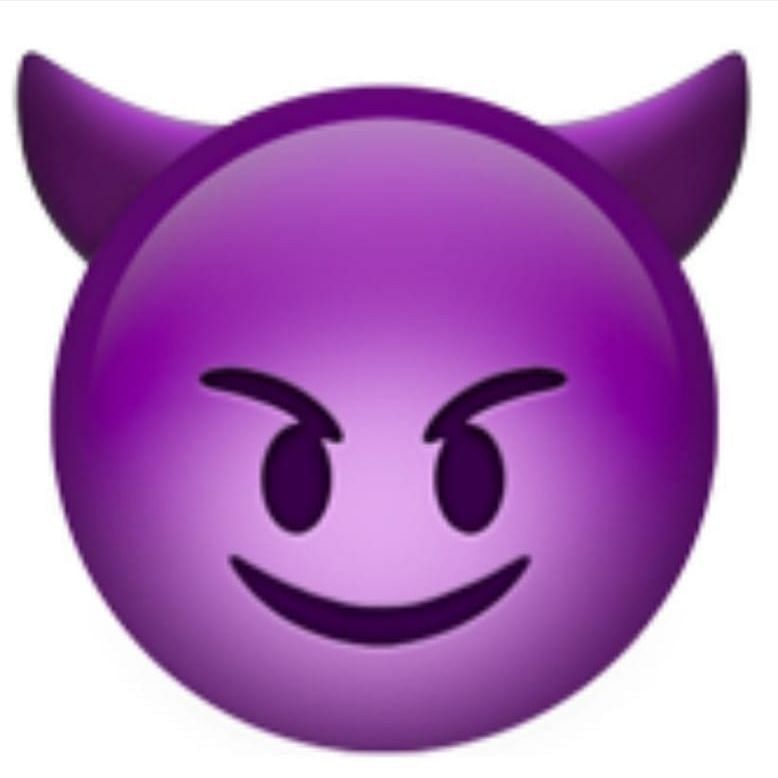 The Devil Emoji doesn't seem like the most appealing emoji but this is usually the emoji couples send each other when one of them is in the mood.

Read Also
Why so hot? Sonu Sood's enticing thirst trap at 47 invites a barrage of fire emojis on Instagram 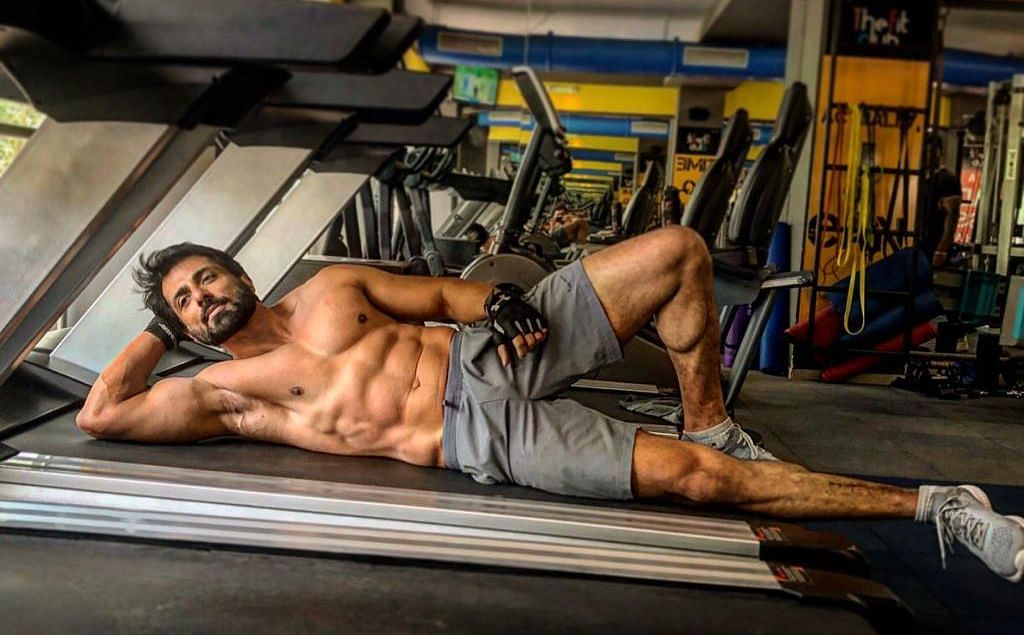 HomeViralWorld Emoji Day 2021: Know these emojis that have a double meaning