Woman marries herself; get divorced to herself after meeting 'someone else' 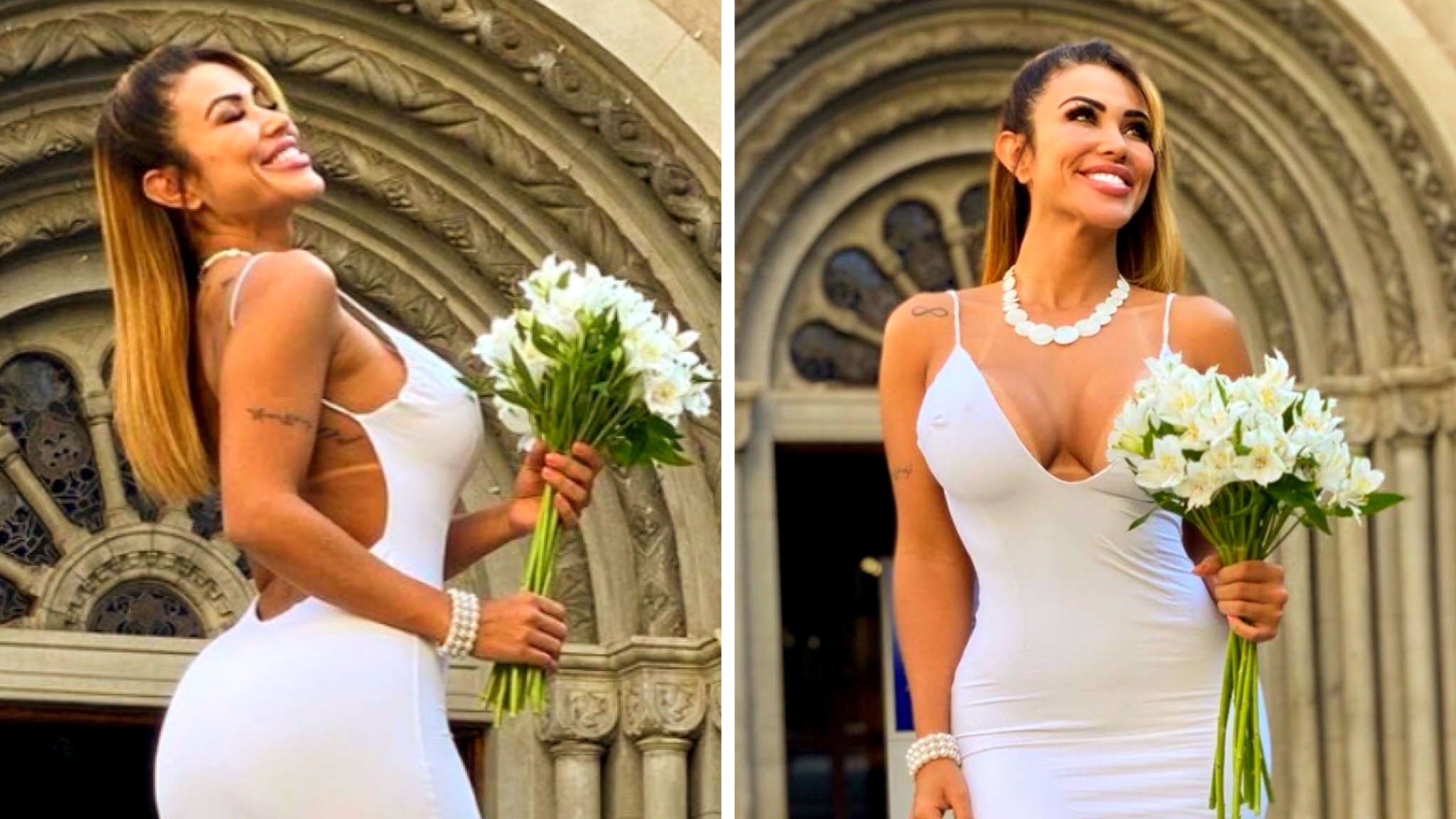 Divorce isn't a taboo anymore and there sure is nothing wrong with divorcing someone who isn't the right fit for you. However, things would take a rather bizarre turn if the person you're divorcing would be yourself!

Don't believe us? Well, it's true. According to Daily Star, Cris Galera, 33, married herself in September and decided to call it quits after 90 days.

The fashion model earlier stated that she was bored of being reliant on just one man, so she married herself. However, she now appears to have met someone else. "I was happy while it lasted."I started to believe in lo.ve the moment I met someone else special', she said.

Earlier she took to Instagram to share pictures of her wedding with a caption that translates to: I woke up huh! Yes People, it's true! I got on the wave of Sologamia and decided to marry myself I'm celebrating my Self Love and I want to inspire other women to exalt their self esteem! Have you ever wondered if this fashion catches on?! Haha… This news had repercussions here in Brazil and abroad too ?… I'm getting thousands Messages from men and women all over the world wanting to marry me … It's a shame, because I'm not going to divorce me anytime soon … A Sologamy for those who don't know is the Marriage of a person to himself … Now I want everyone congratulating me!