Bhuban created the song to attract buyers while travelling to villages in the Birbhum district to sell peanuts.

Kacha Badam has become one of the most viral songs on social media off late. Be it in India or any other part of the world, netizens seem to have been obsessed with this peppy song. The story behind the origin of the song is quite interesting as it belongs to a peanut seller, Bhuban Badyakar, a resident of Birbhum district in West Bengal. At a recent event, Bhuban was felicitated by the West Bengal Police, India Today reported.

Bhuban created the song to attract buyers while travelling to villages in the Birbhum district to sell peanuts. On Thursday, he was brought to the West Bengal Police Headquarters, and was facilitated by West Bengal Police.

Speaking to India Today, he stated that he never thought that the song would become such a big hit.

"I feel privileged. Never thought that I'd reach here. God's grace. Never dreamt of this. I just made the song, never thought it'd be such highlighted", said Badyakar.

The song, which was remixed a month back, has over 50 million views on YouTube. When asked how he came to know that his song went viral, Bhuban told IndiaToday.in, "I came to know that the song had been very viral overnight. Saw it on the phone. You search YouTube, you'll find it. People from Bangladesh came and asked me how I am."

About his plans for the future and the possibility of stepping in Bollywood Bhuban had a lot to say.

"I haven't been approached by anyone from Bollywood. I don't know Hindi but yes, I am shooting with Saurav Ganguly, which will come out on the 19th of February." said Bhuban. 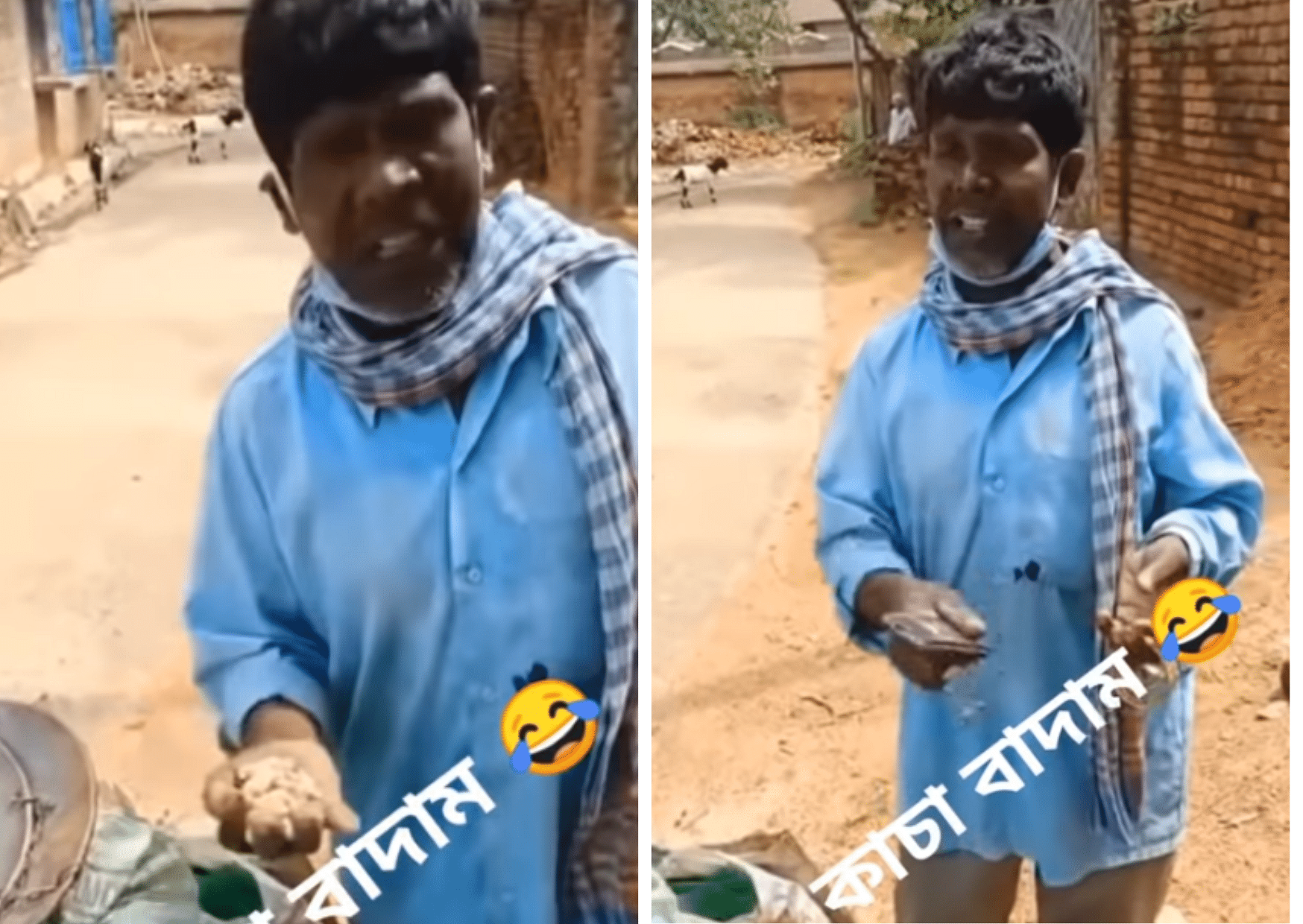