A viral video on Instagram shows a man named Nick handling a massive Anaconda from the Amazon. It left netizens surprised as they found Nick's act weird. Also, it was totally crazy that he was filming himself being bitten by snake.

Anaconda, is one of the largest, heaviest and one of the longest snakes in the world. Their lengths could be anywhere upto 30 feet and can weigh upto 250 kilograms. The giant species' bite itself is not as much fatal as the serpents wrap their bodies around their prey and squeeze until it stops breathing.

A video is going viral that shows a man named Nick handling a massive Anaconda from the Amazon. “Cowboying it up with a naughty Anaconda!,” he said in the caption. The man himself shared his video on his Instagram account with the name ‘nickthewrangler’ and his Instagram bio read, 'An animal and reptile addict. To inspire and be a voice for our wild animals. Be afraid and do it anyway. Don't stop wrangling.'

In the video, the man can be seen lifting the agitated anaconda in both his arms. Suddenly, the snake starts biting Nick on his stomach and arm. He yells when the huge snake bites him but tells viewers that it’s not poisonous. The clip got 44 million views and 462k likes.

A post shared by Animal and Reptile Addict (@nickthewrangler) 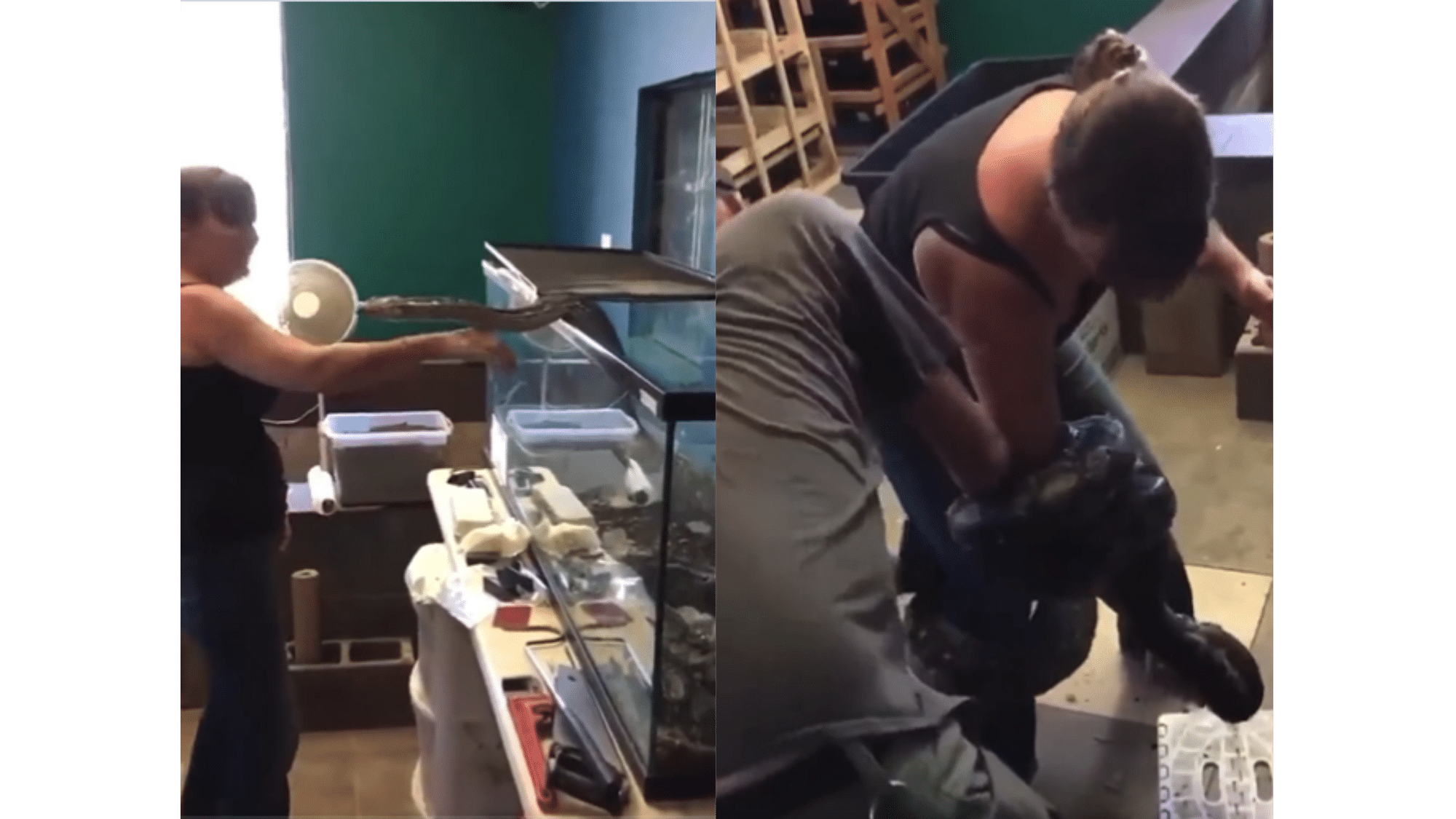 The viral video left netizens surprised as they found Nick's act weird. Also, it was totally crazy that he was filming himself being bitten by snake. Also, another astonishing fact was that snake bite didn't affect Nick. A user commented, “Yo wtf your crazy. Don’t worry is non venomous. Second user joked, "He is from Amazon. You didn’t give the link to buy it." Third user wrote, “Put her back in the Amazon please. She’s not a toy for your amusement.”

Anaconda is a species native to the northern regions of South America and are most abundant in the Orinoco basin in Columbia, the Amazon river basin in Brazil, and the flooded Llanos grasslands in Venezuela. 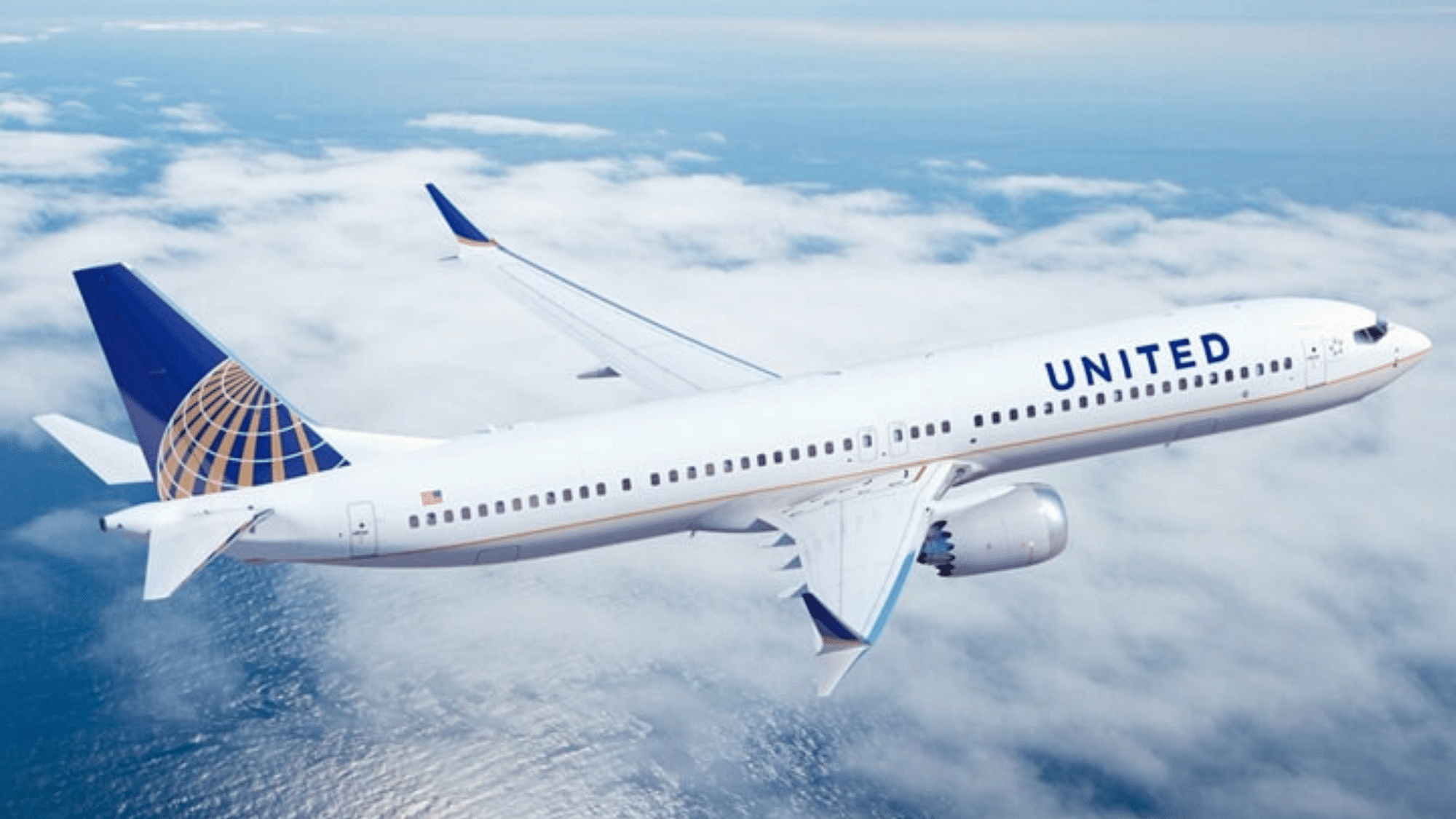